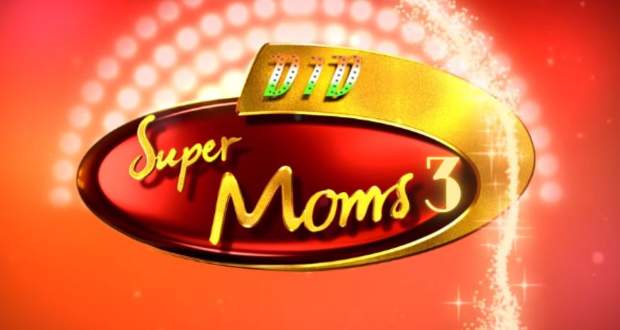 The past seasons of DID Super Moms have won the hearts of many as it provides opportunities to women who couldn't pursue their passion for dance.

DID Super Moms' platform welcomes every mother to show her talent and fulfill her long-held dream.

Dance India Dance series has DID Little Masters ongoing currently and the audience will be eagerly waiting for Super Moms' start.

The start (release) date of DID Super Moms season 3 is revealed to be the 2nd of July 2022.

Also, Jay Bhanushali will accompany Remo from DID Little Masters to DID Super Moms as the host.

Here is the detailed description of DID2022 Super Moms season 3 on ZEE TV including upcoming episodes, judges, hosts, written updates, TRP ratings, and many more. 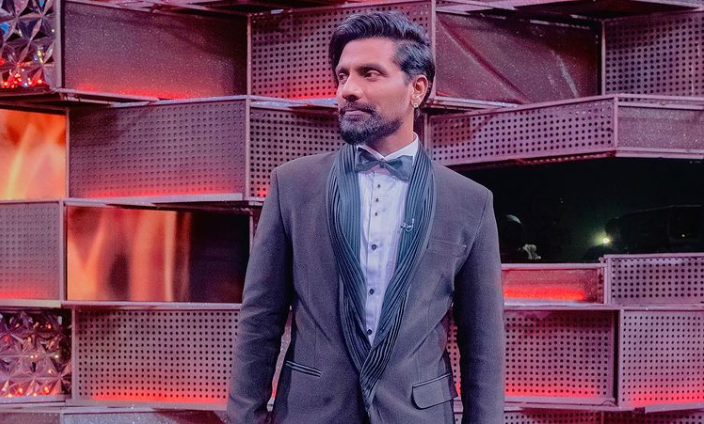 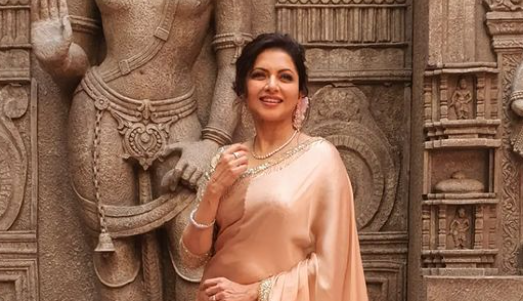 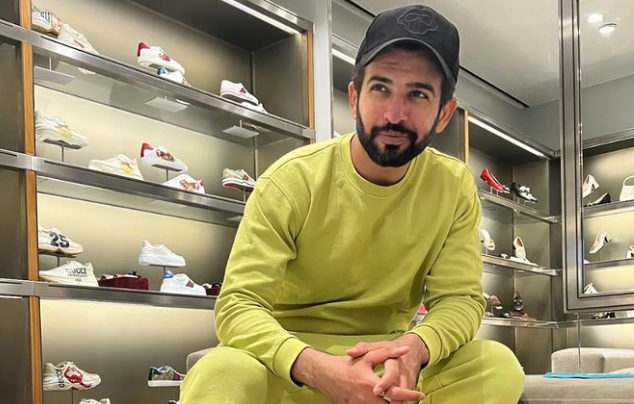 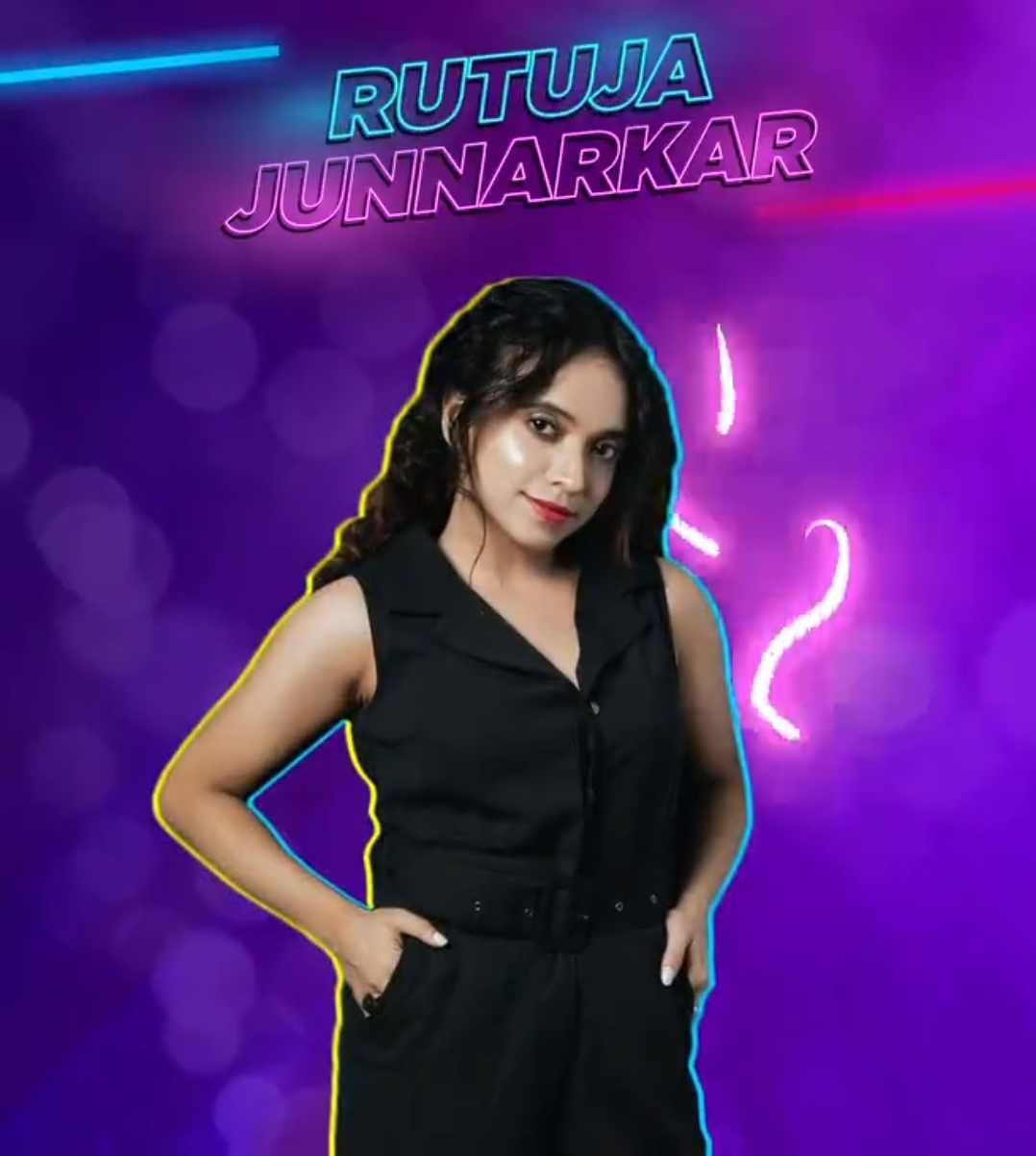 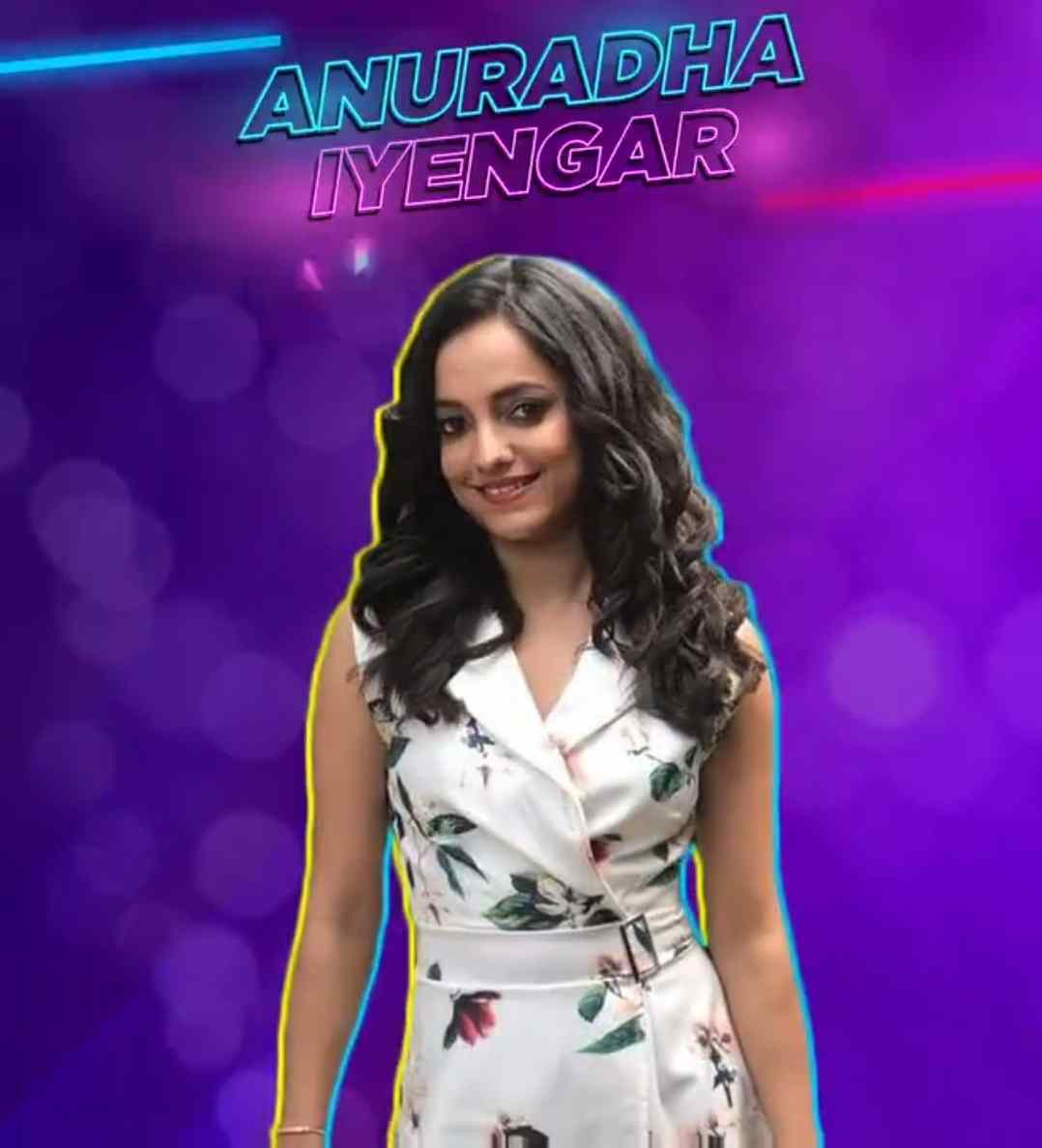 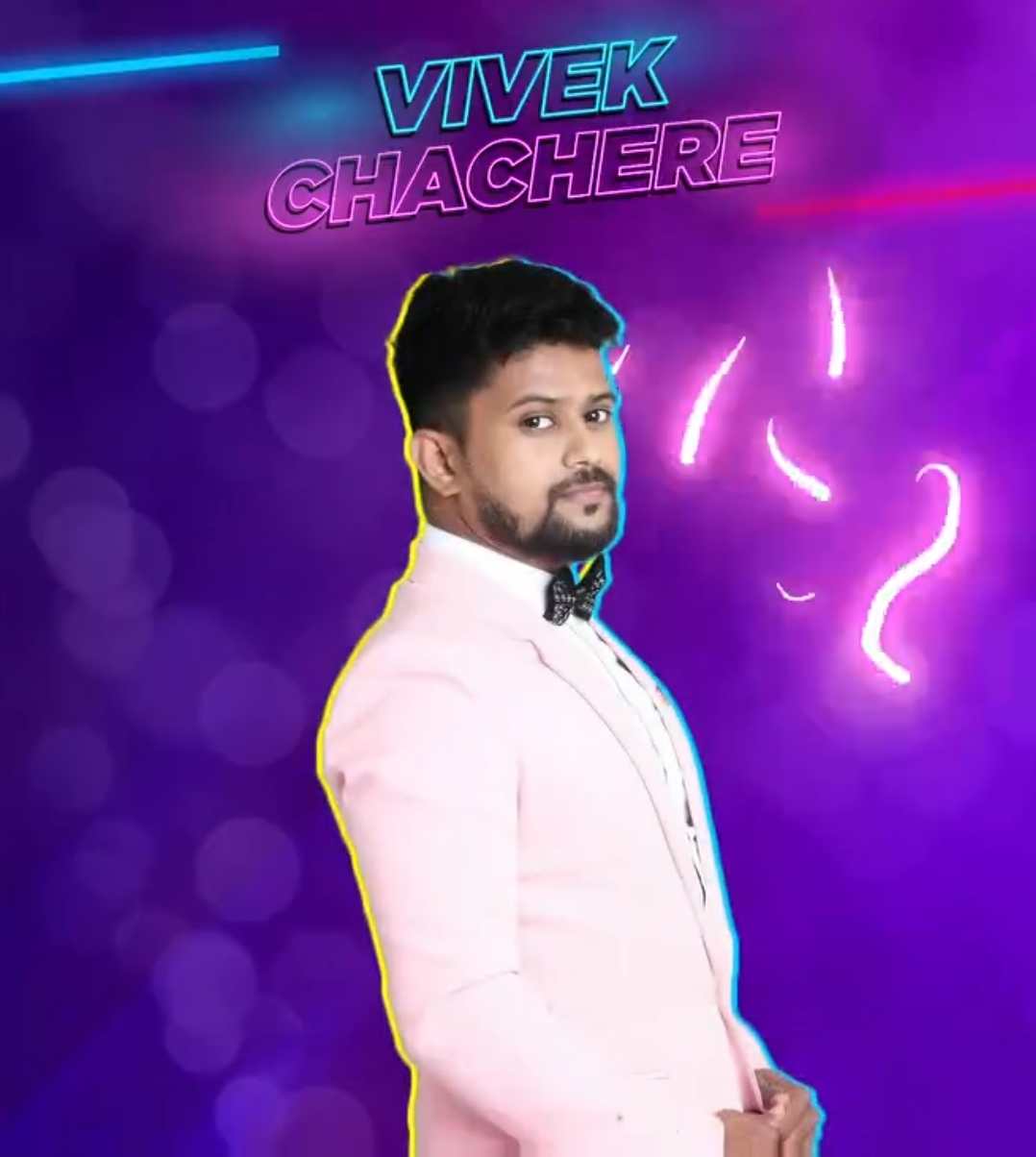 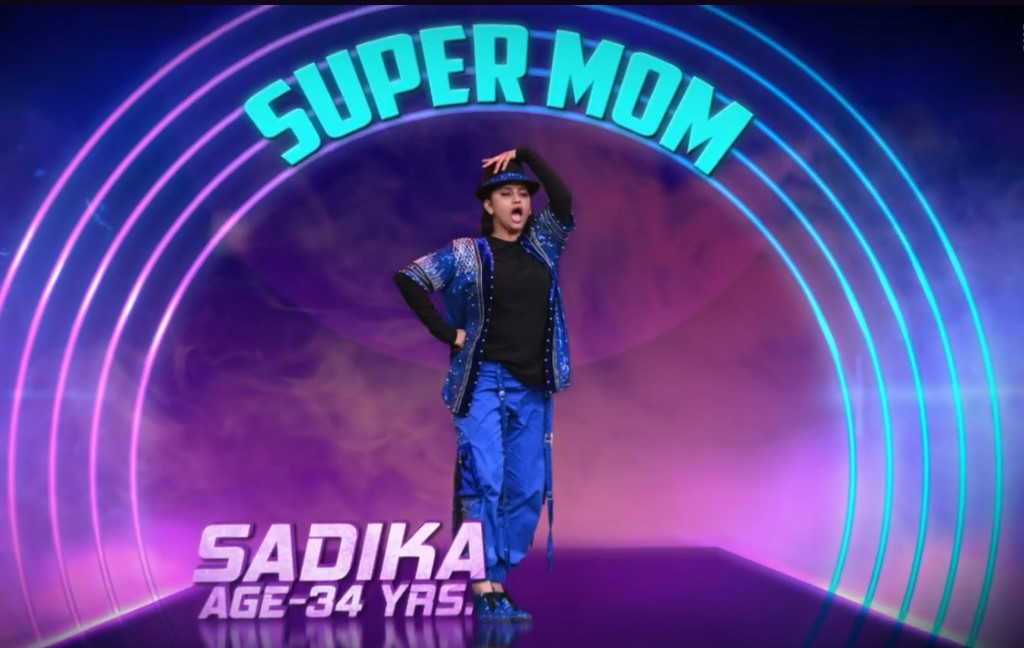 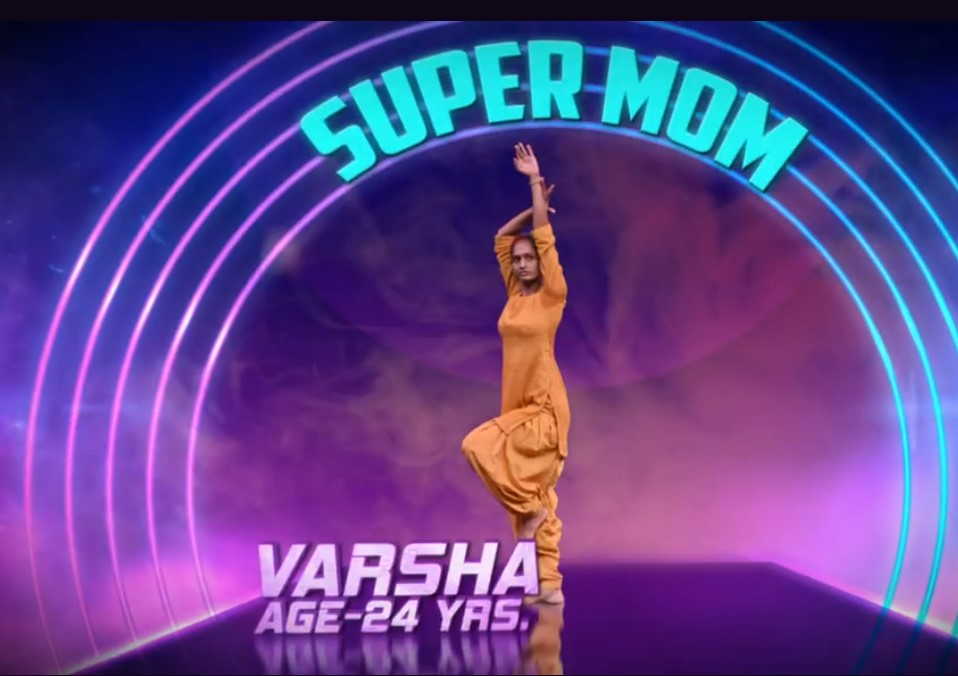 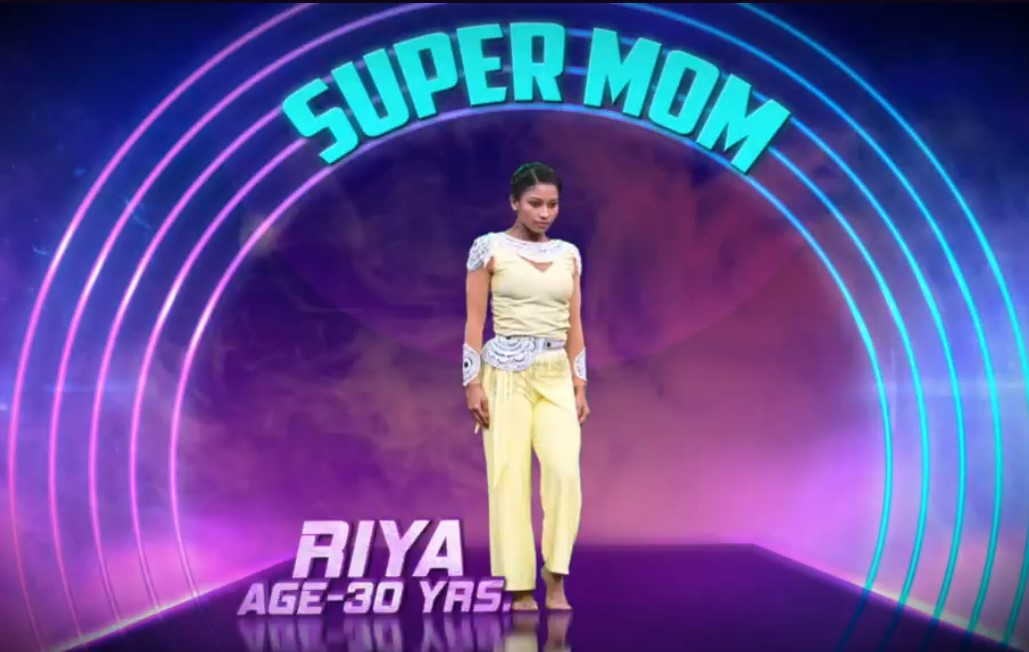 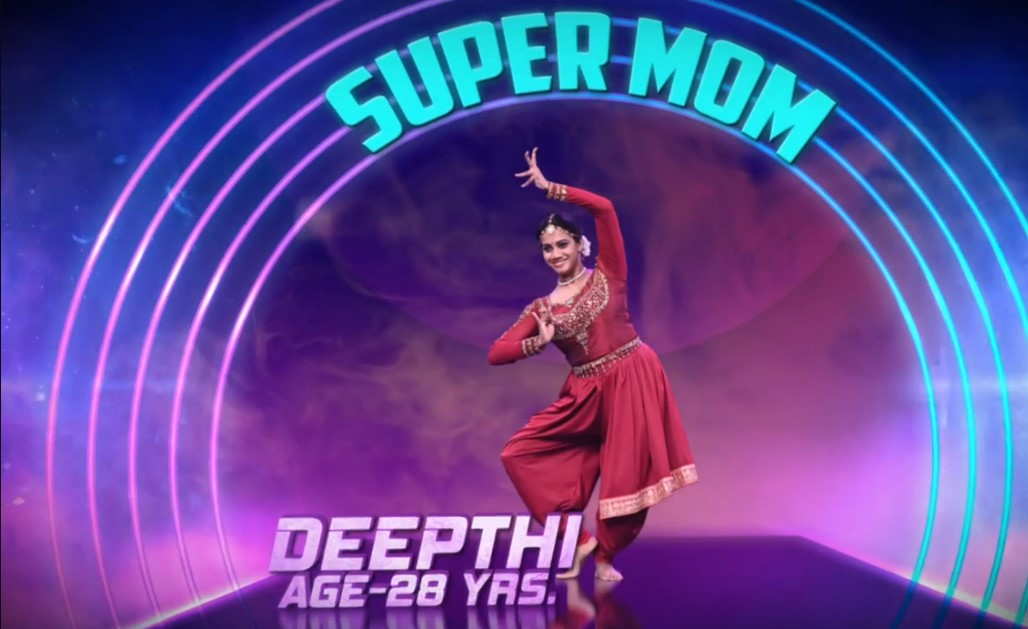 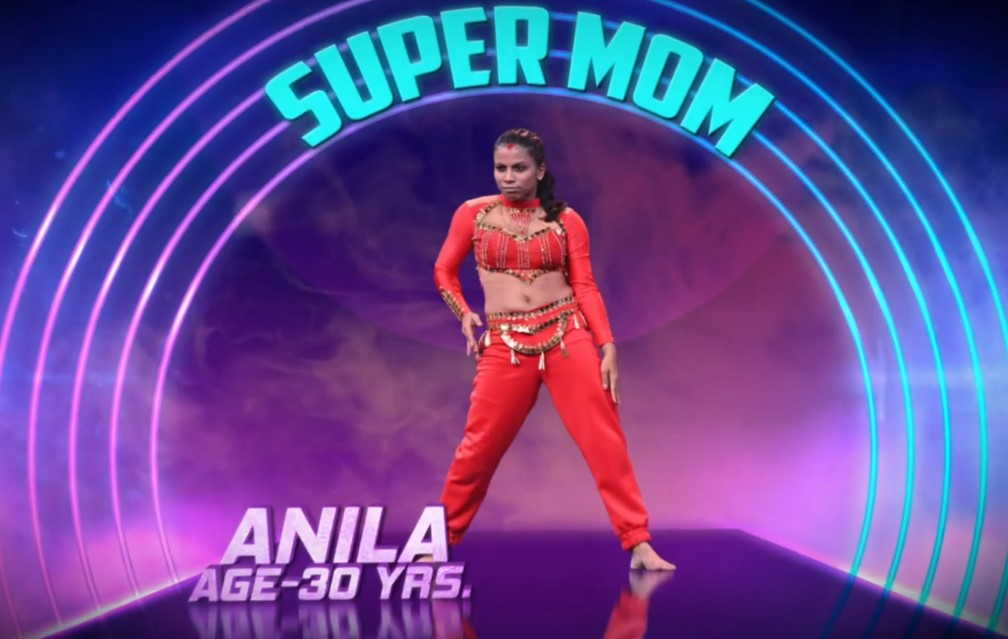 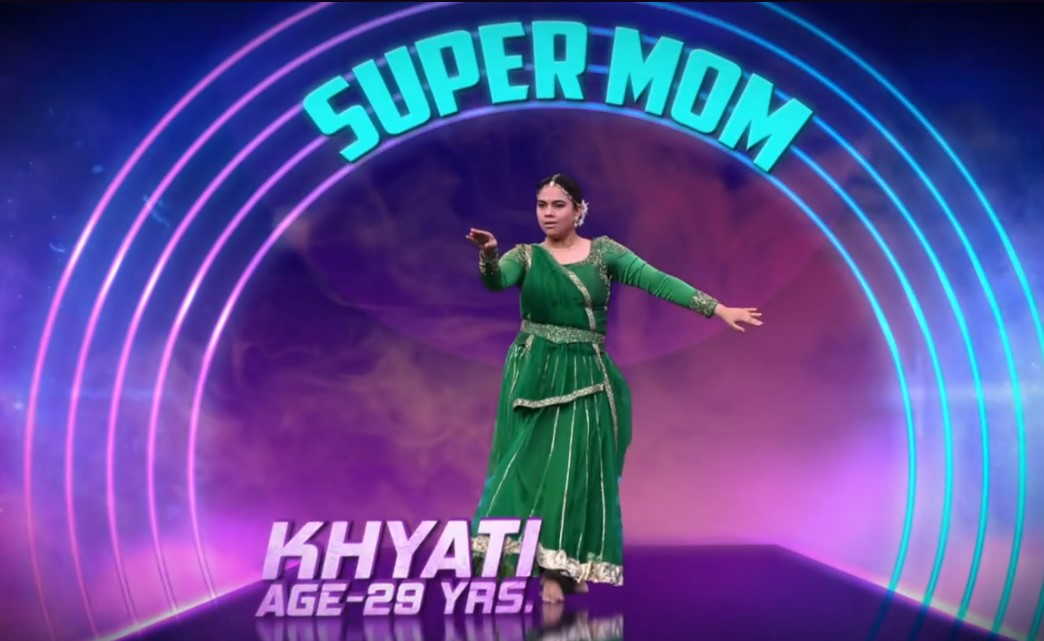 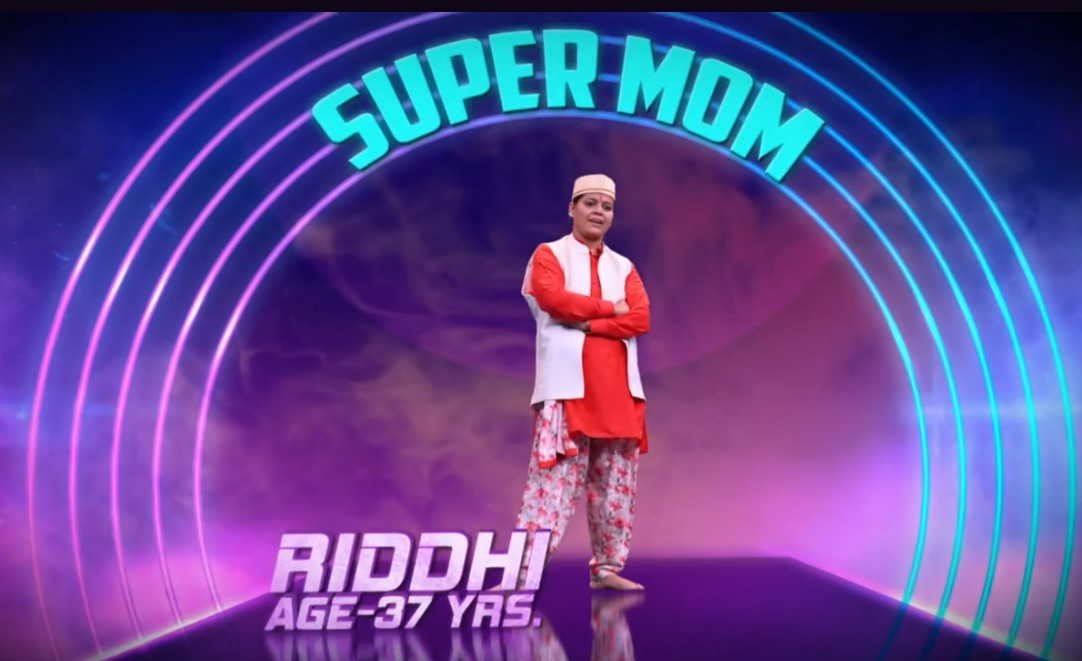 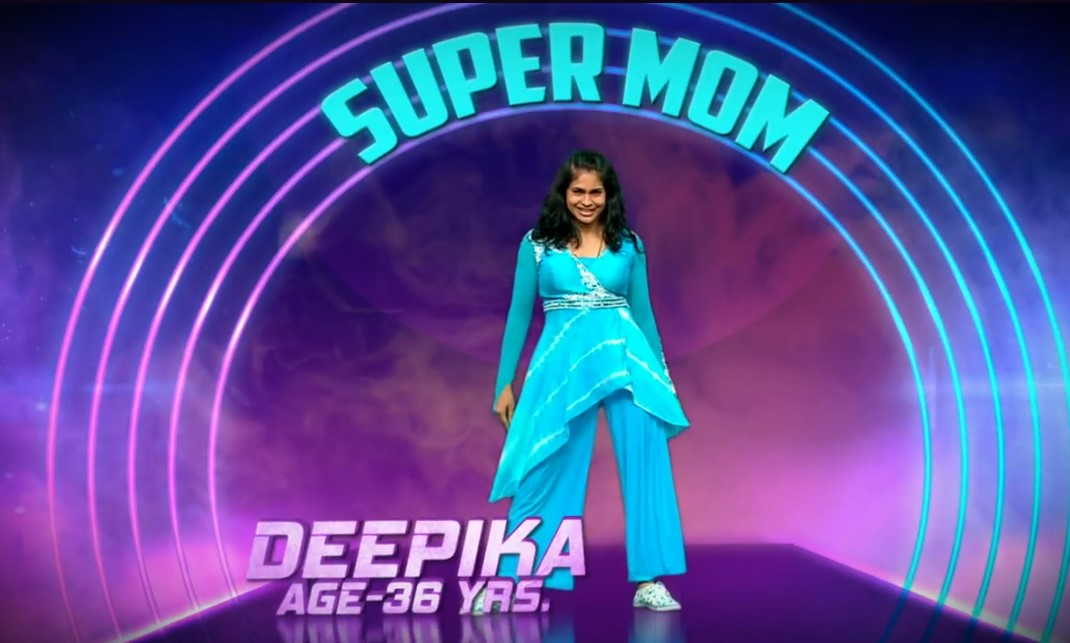 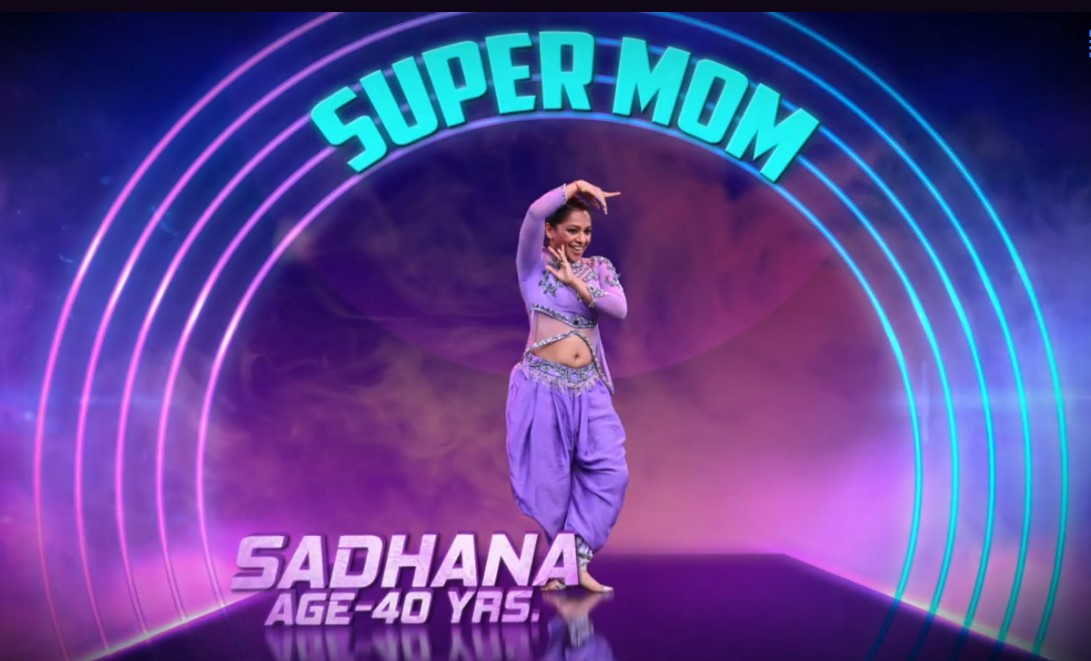 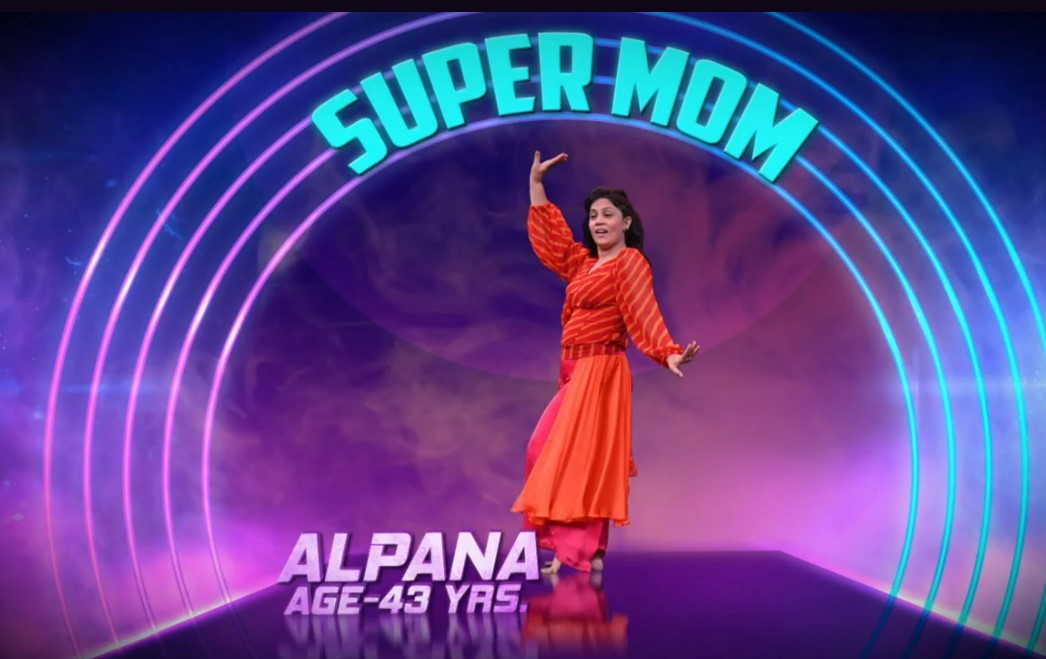 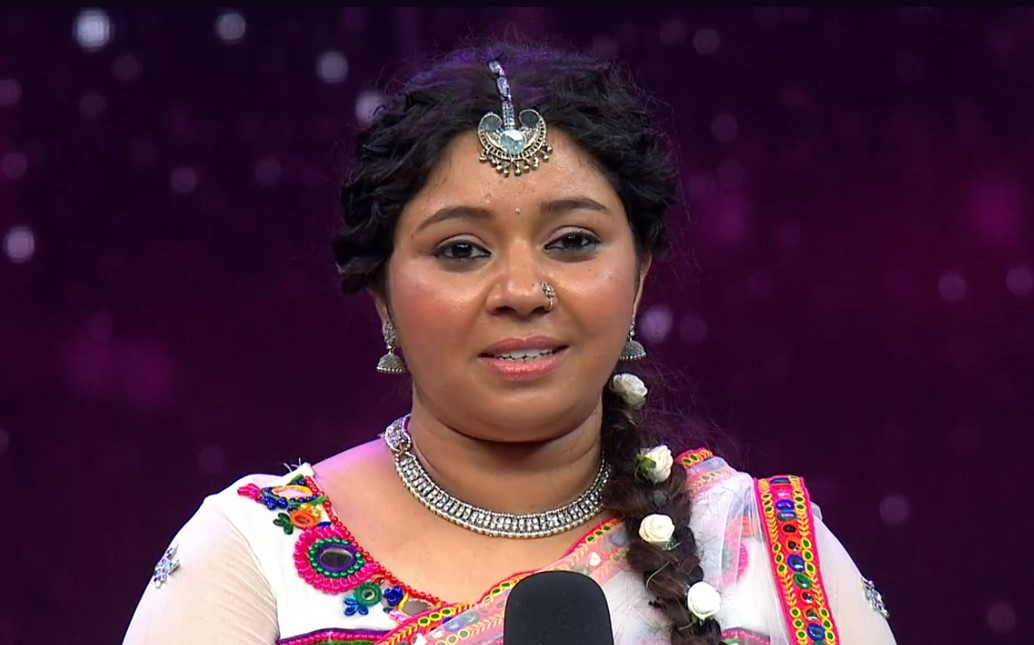 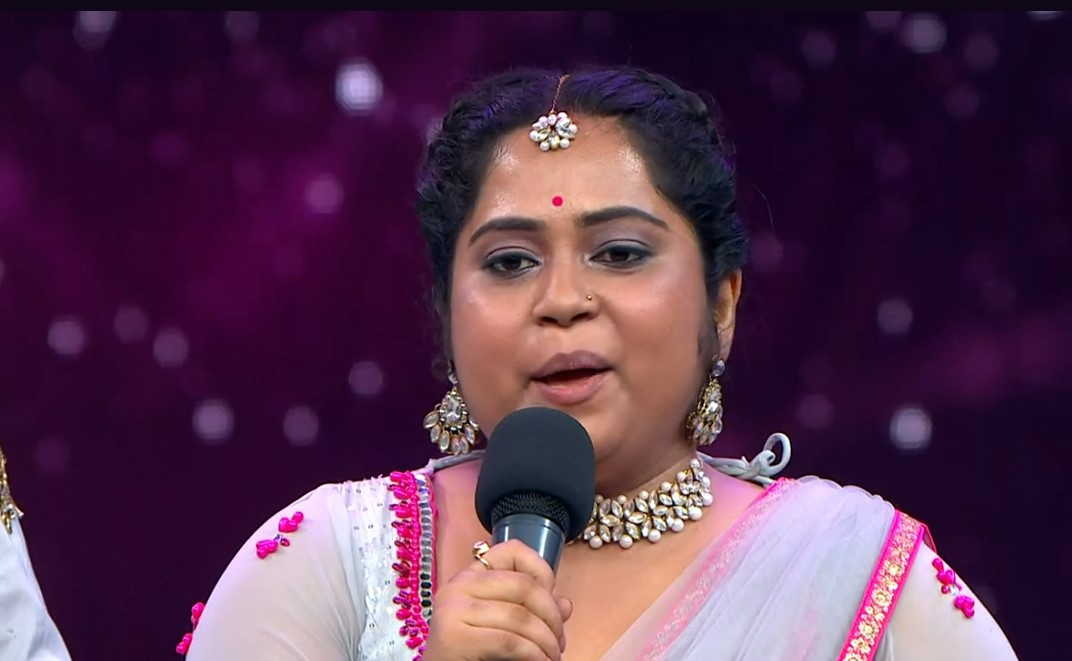 For every contestant of Dance India Dance Super Moms, the journey of the show begins with the announcement of auditions. This season, registrations were done online from 1st April 2022.

Currently, the auditions have started in various cities of the country. After passing the audition round, the Super Moms will enter the Mega auditions and fight for their position in the Top 15.

Once the Top 15 contestants are selected, the show will telecast its grand premiere which marks the beginning of the real competition.

Contestants attempt to master all forms of dance forms to survive the consecutive weeks of elimination.

Also, Jay Bhanushali, the famous anchor of the television industry who is a part of DID Little Masters at present may be seen hosting the show.

Tune in to Zee TV or ZEE 5 app to get the latest updates and gossip about the show.

Zee TV has brought back-to-back high-rated reality shows that did not fail to do the expected work. The reality shows on Zee TV always run high in TRPs.

After the amazing performance of SaReGaMaPa which was a singing reality show, Dance India Dance Little Masters is gaining the viewers' attention.

The new season of Dance India Dance Super Moms will not fail to continue the legacy of DID series and will keep the audience engaged.

Hopefully, the third season DID Super Moms lives up to the expectation of the makers and channel.

Let's see if the 3rd season of the show Dance India Dance Super Moms can gain the same fame as the previous seasons did, in the future episodes of DID Super Moms.

Q. Who will be judging season 3 of DID Super Moms?

A. The third season of Super Moms will be judged by Remo D'souza, Urmila Matondkar and Bhagyashree.

Q. When will DIDSM season 3 start?

Q. Where can I watch DIDSM season 3?

A. The episodes will be telecasted on Zee TV and uploaded on Zee5 (Download Zee5 or go to zee5.com to watch).

Q. How to participate in DID Super Moms season 3 auditions?

A. Click to know everything about auditions for DID Super Moms.

© Copyright tellybest.com, 2022, 2023. All Rights Reserved. Unauthorized use and/or duplication of any material from tellybest.com without written permission is strictly prohibited.
Cached Saved on: Wednesday 25th of January 2023 01:35:29 PMCached Disp on: Monday 6th of February 2023 07:26:23 PM