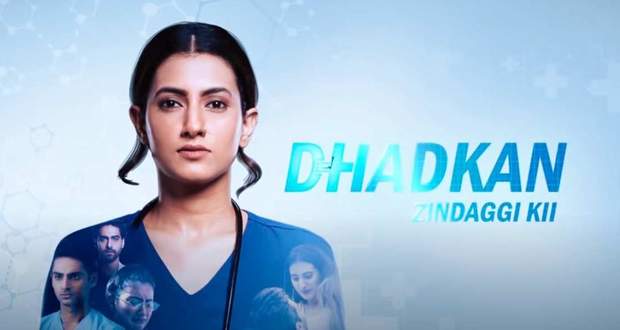 Dhadkan Zindagi Kii (DZK) TRP ranking on Sony TV is gradually rising in the TRP ratings chart and is among the top 20 TRP-ranked serials already.

The Dadkan Zindagi Ki has managed to amass a 1.3 TRP rank within one month of its telecast.

DZK serial is getting viewership both from Sony TV and OTT platform SonyLiv app.

DZK’s story revolves around the female protagonist Dr. Deepika Saxena who battles all odds to sustain her position as a chief in the hospital.

Dhadkan Zindagi Ki serial shows how a woman suffers both in a career as well as relationship because of orthodoxy despite having all the qualities of a good doctor.

Aditi Gupta has had a huge fan following since her debut as Heer Maan in the Kis Desh Mein Hai Mera Dil serial.

The public is really liking the new face of Vidyut Xavier playing the role of Dr. Abhay, attracting a lot of young audiences to the show.

Rohit Purohit has done justice to his role portraying the role of an egoist man who demeans women.

The setup around the hospital has attracted viewers to the show DZK.

Let us see what heights the serial Dhadkan Zindagi Kii touches in terms of TRP ranking in the upcoming months. 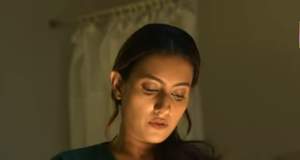 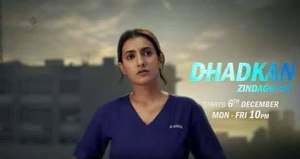