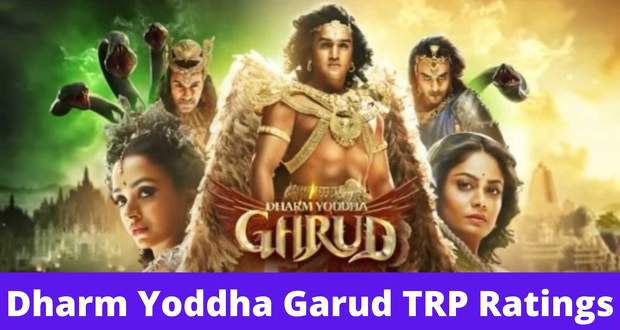 Faisal Khan is playing the protagonist role in this serial.

Surprisingly, after two months of running, Dharm Yoddha Garud is still not getting good TRP Ratings and is hovering around 0.3 TRP Ratings on average.

Dharm Yoddha Garud has recently suffered a time slot change from 7:00 PM to the 7:30 PM slot.

Dharm Yoddha Garud's storyline revolves around Garud, a mythological character who is half-bird and half-human. Garud's mother Vinta is kept as hostess by his maternal aunt queen Kardu. Garud wants to free her mother from slavery and to do so he faces many problems.

Faisal Khan is already a very known face among the audience for his Maharana Pratap role. His acting as Garud is slowly winning audiences' hearts.

Garud and his mother's bond has also created a buzz in the Indian household.

Currently, Dharam Yoddha Garud is competing with Pandya Store from Star Plus and Parineeti from Colors TV for the 7.30 PM time slot.

However, the serial has done a great job in VFX.

Let's see how Garud and his mother's unbreakable bond will help the Dharm Yoddha Garud to climb the TRP Ladder in the upcoming episodes of the serial. 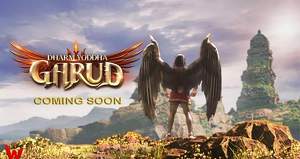 © Copyright tellybest.com, 2022, 2023. All Rights Reserved. Unauthorized use and/or duplication of any material from tellybest.com without written permission is strictly prohibited.
Cached Saved on: Monday 21st of November 2022 01:04:04 AMCached Disp on: Friday 9th of December 2022 06:32:09 PM