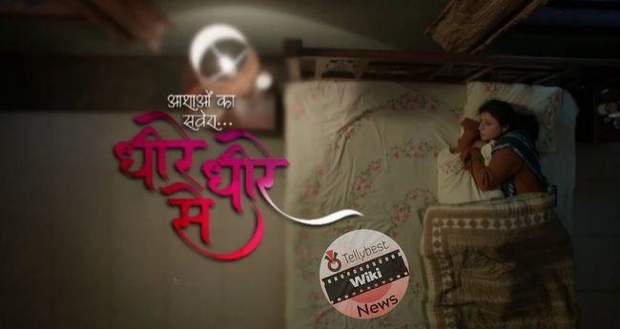 This is going be the first ever full-fledged drama for the production company and the producer Siddharth Kumar Tiwari has shown great enthusiasm for it.

Reena Kapoor got famous with Wo Rehne Wali Mahlon Ki and Rahil Azam with Hatim and Maddam Sir.

The release date of the serial is on 12 December 2022 and the telecast timing of the serial will be 9:30 replacing Bahot Pyaar Karte Hain Serial.

The show is going to circle around the concept of giving love a second chance after the loss of a loved one. 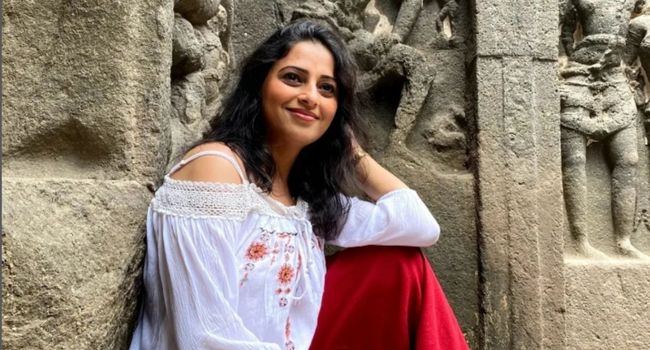 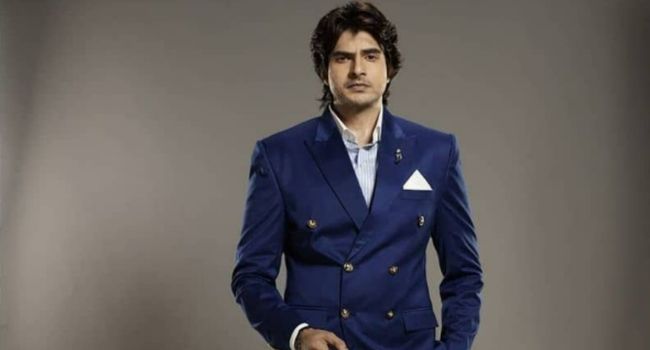 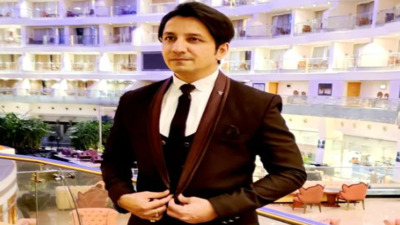 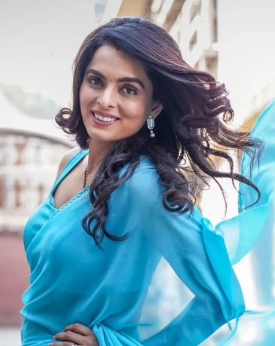 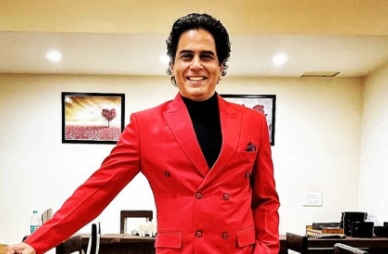 The storyline of the show is going to revolve around how the female lead Bhawana copes with life after the loss of her loving husband and if she's going to give the love a second chance or not.

The female lead Bhavna will try to move on in life after the recent death of her husband while her life will get entangled with a new man who will bring new things and the old feeling of love and affection into her life.

Bhawana's husband has left some fortune for her and their daughter Aanchal which she receives through monthly cheques.

However, Bhawana's brother-in-law cannot digest the fact that the cheque comes in her name as he wants the money all to himself.

The production house has revealed that they are planning to go full-on drama for the show which will be on par with a lot of mainstream serials which will bring in a lot of expectations for the viewers.

The serial Dheere Dheere Se is expected to get good TRP points as the serial is going to have Reena Kapoor and Rahil Azam.

Another plus point for the TRPs game will be because of the unique concept of the show with the Production team giving a promise for the mainstream drama quality to the show.

The serial is made by Swastik Production which has already produced so many popular shows like RadhaKrishn on Star Bharat, Navya on Star Plus, Mahabharat on Star Plus, and many other hit shows.

Q. Where can I watch the serial Dheere Dheere Se (DDS)?

A. You can watch the serial on the channel Star Bharat or on the OTT platform Hotstar.com once it airs.

Q. When will the serial Aashao Ka Savera...Dheere Dheere Se go on air?

Q. Which actors are playing the male and female lead roles in the serial Dhere Dhere Se?

A. Rahil Azam and Reena Kapoor are roped in for the lead roles of male and female protagonists in the serial.

Q. Which is the production company of the serial Dheere Dheere Se?

A. Swastik Productions is the production company managing the upcoming serial Ajooni.

© Copyright tellybest.com, 2022, 2023. All Rights Reserved. Unauthorized use and/or duplication of any material from tellybest.com without written permission is strictly prohibited.
Cached Saved on: Tuesday 22nd of November 2022 01:21:21 AMCached Disp on: Thursday 1st of December 2022 01:32:02 AM