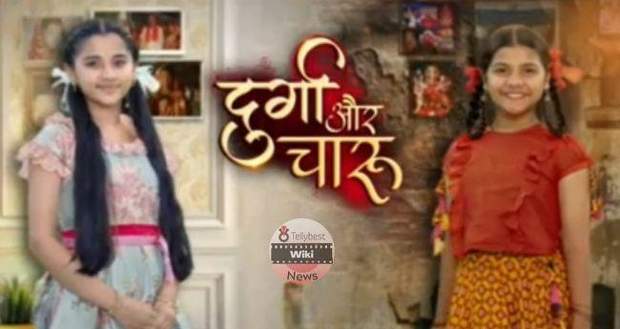 After the success of season 1 of the popular serial Barrister Babu on Colors TV, the makers of the serial are bringing the most awaited season 2 named Durga Aur Charu soon on Colors TV.

Earlier the show was supposed to be named Barrister Babu 2 and to be telecasted on Colors Rishtey but now the name has been changed to Durga and Charu.

The serial highlights the position of women in Indian society during the 20th century and how an unusual couple sowed the seed of liberalization in that era.

The serial is being produced under the banner of Shashi-Sumeet Productions.

Child actress Aurra Bhatnagar Badoni who got famous through her role as Bondita has been roped in for Durga and Charu as well.

The role of male lead will be played by the actor Krish Chauhan while Vaishnavi Prajapati will also be playing a prominent role in the serial.

The start date is 12th December 2022 and the telecast timings of the serial are 8:30 PM from Monday to Friday.

The show Durga and Charu is replacing Harphoul Mohini and Sherdil Shergil will shift to the 9 PM slot. 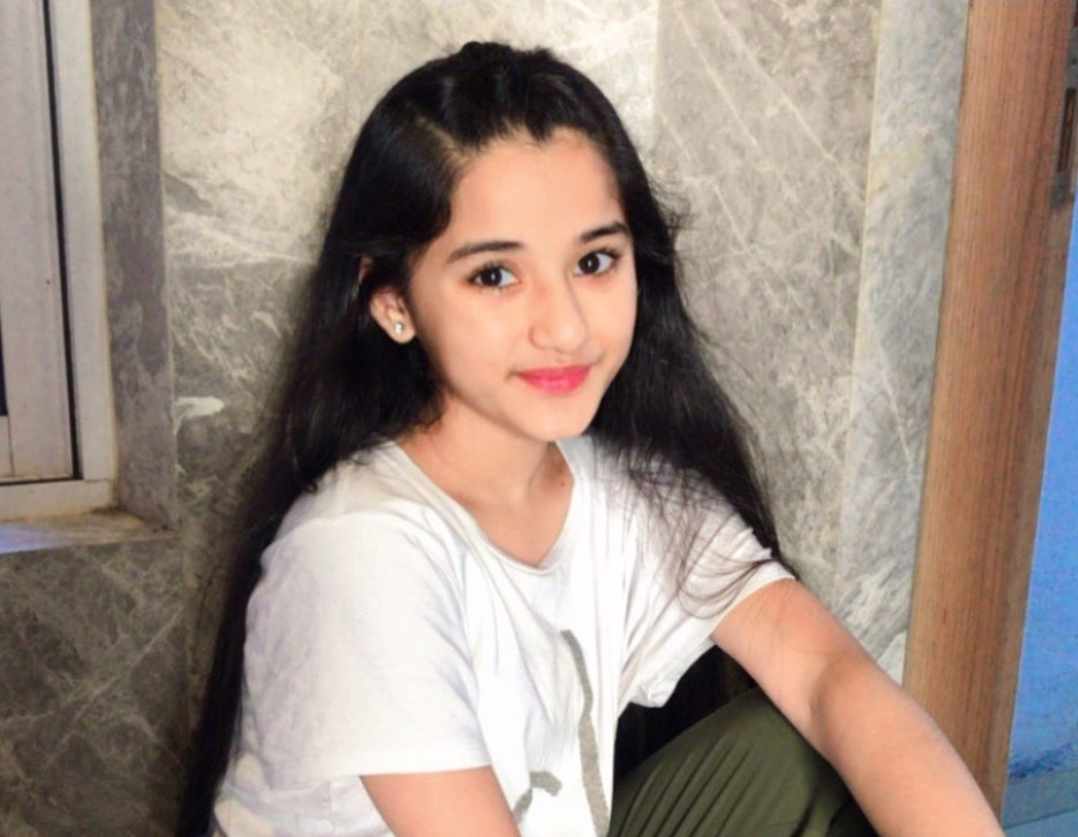 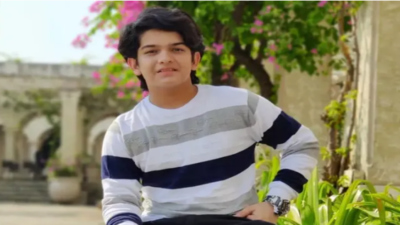 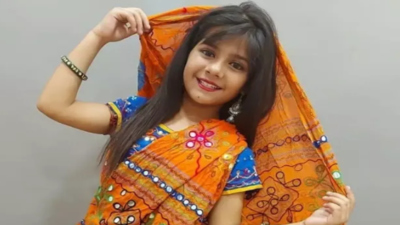 The plot of the serial Barrister Babu was based on highlighting the ill social practices that used to prevail in Indian society during the 20th century and how the protagonists Anirudh and Bondita fought against the patriarchy to establish a foundation of new liberal thoughts.

Season 1 of the serial ended on a happy note with Bondita and Anirudh getting back together with their newly born twins whom they wanted to grow up to be barristers like them and fight against the oppressive society.

The story of season 2 of Barrister Babu aka Durga and Charu will be centered on Anirudh and Bondita’s daughters, Durga and Charu. The role will be played by Aurra Bhatnagar Badoni and Vaishnavi Prajapati.

The two sisters will write their own stories from their own childhood with new twists and turn coming in their lives.

To know more about the serial Durga and Charu download the Voot app or go online at voot.com.

The serial Barrister Babu, season 1 got very much popular among the audience for its plot and story along with its amazing cast.

Aurra Bhatnagar Badoni earned so much fame for her role of Bondita who is a victim of Sati practice while the audience loved Pravisht Mishra in the role of Anirudh who stood up for Bondita and with Bondita in every situation.

Moreover, the serial is made by Shashi Sumeet Productions which has already produced so many popular serials like Diya Aur Baati Hum on Star Plus, Meet Bdlegi Duniya Ki Reet on Zee TV, and Kaamna on Sony TV which are positive signs for season 2 of Barrister Babu aka. Durga Aur Charu in terms of TRP.

Durga Aur Charu is also expected to garner very good TRP ratings and make a position in the top 5 serials in TRP charts as season 1.

Q. Where can I watch the serial Durga Aur Charu?

Q. When will the serial Durga Aur Charu go on air?

Q. Which actors are playing the male and female lead roles in the serial Durga Aur Charu?

A. Krish Chauhan, Vaishnavi Prajapati and Aurra Bhatnagar Badoni are roped in for the lead roles of male and female protagonists in the serial.

Q. Who is the producer of the serial Durga Aur Charu?

A. Shashi Mittal and Sumeet Mittal are the producers of the serial.

© Copyright tellybest.com, 2022, 2023. All Rights Reserved. Unauthorized use and/or duplication of any material from tellybest.com without written permission is strictly prohibited.
Cached Saved on: Tuesday 29th of November 2022 12:04:04 AMCached Disp on: Sunday 4th of December 2022 11:54:45 PM