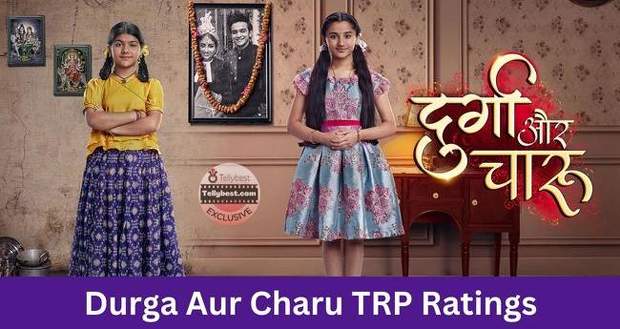 The serial Barrister Babu, season 1 got very popular among the audience for its plot and story along with its amazing cast.

Durga aur Charu got 1.3 points in the opening TRP of the show which is fantabulous.

Aurra Bhatnagar Badoni earned so much fame for her role of Bondita who is a victim of Sati practice while the audience loved Pravisht Mishra in the role of Anirudh who stood up for Bondita and with Bondita in every situation.

Moreover, the serial is made by Shashi Sumeet Productions which has already produced so many popular serials like Diya Aur Baati Hum on Star Plus, Meet Badlegi Duniya Ki Reet on Zee TV, and Kaamna on Sony TV which are positive signs for season 2 of Barrister Babu aka. Durga Aur Charu in terms of TRP.

Durga Aur Charu is also expected to garner very good TRP ratings and make a position in the top 5 serials in TRP charts as season 1.

The chemistry between the two sisters, Durga and Charu despite being separated in their childhood is attracting viewers to the show.

The aesthetic of the 90s Bengali culture is also helping the show to be the talk of the telly town.

With such positive responses from the viewers, Durga Aur Charu is expected to get good opening TRPs.

However, Durga Aur Chaaru has to compete with Imlie on Star Plus, Katha Ankahee on Sony TV, and Bhagyalakshmi on Zee TV for the 8:30 PM slot.

Let us see how the serial performs on the TRP charts and if season 2 manages to continue the legacy of season 1. 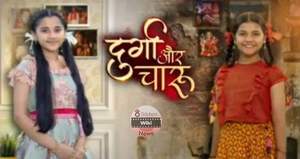 © Copyright tellybest.com, 2022, 2023. All Rights Reserved. Unauthorized use and/or duplication of any material from tellybest.com without written permission is strictly prohibited.
Cached Saved on: Wednesday 25th of January 2023 08:49:06 AMCached Disp on: Monday 6th of February 2023 04:30:28 AM