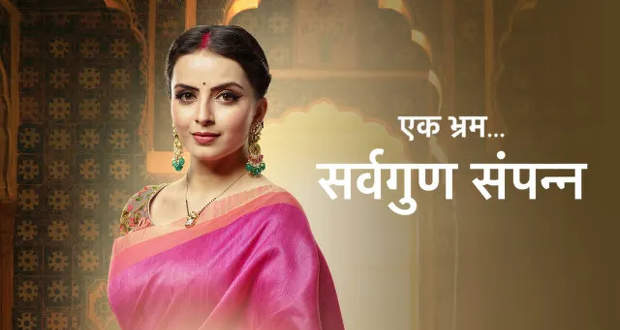 Apparently, based on the spoilers of EBSS serial, Kamya Pandey will enter the show in the role of Jay Mittal’s girlfriend, Shreya.

The current story track of Sarvagun Sampanna serial is keeping the audience hooked to their television screens with its nail-biting twists and turns.

Further, as per the future spoiler updates of Ek Bharam Sarvagun Sampanna serial, Pooja and Rani will try everything possible to humiliate Kabir during the party.

Well, on the professional front, the audience has seen Kamya Pandey in the historical serial, Chandragupta Maurya on Sony TV.

We wish Kamya Pandey good luck for her stint in Ek Bhram serial.