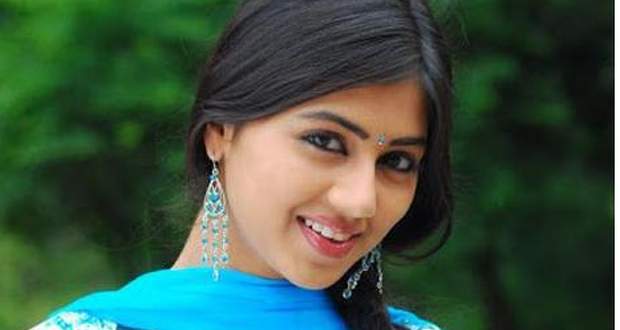 Based on the cast gossips of season 2 of Ek Duje Ke Vaaste serial, Reema Vohra is roped in by makers to play the lead character’s mother in the serial.

Also, the famous actor, Anurag Arora will be paired opposite her in the show.

Further, Mohit Kumar and Kanikka Kapoor will play the roles of the main protagonists. Jay Thakkar, Akshay Anand, and Khushi Mishra are also the part of the star cast.

We wish Reema Vohra all the best for her latest venture in Ek Dooje Ke Vaaste 2 serial. 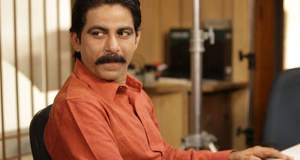 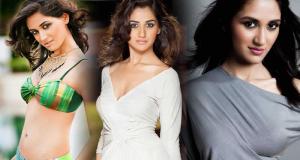