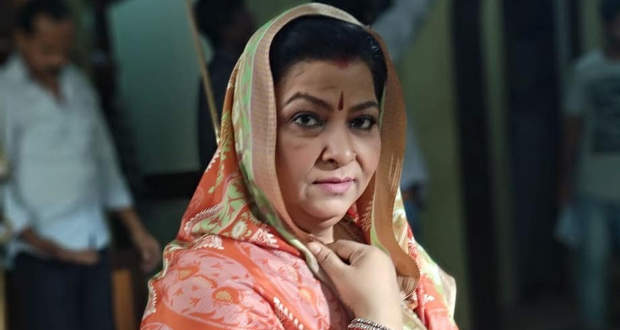 Reportedly, Abha Parmar will make a smashing entry in Ek Thi Raani serial as strict Daadi who will punish Rivaaz for his bad behavior.

Daadi will enter the serial in a dramatic sequence with a pistol in her hand. She will also be accompanied by her cute dog, Snoopy.

We wish Abha Parmar all the best for bagging the meaty role. 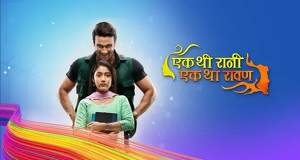 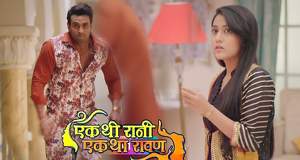 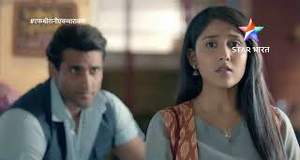