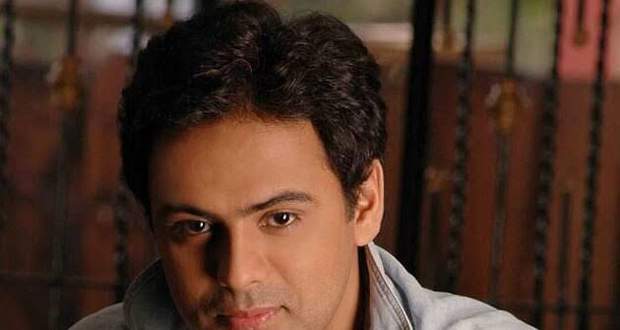 The supremely talented actor, Pawan Shankar is all set to join the cast of Zee TV’s popular serial, GTNHP.

Based on the cast and crew updates of Guddan Tumse Na Paega serial, Pawan Shankar will play the role of an old friend of Akshat named Vikrant.

Vikrant will be Akshat’s senior in college and will bring some interesting drama in the upcoming episodes.

The present story of Guddan serial is revolving around Alisha creating havoc in the Jindal house while Guddan trying to be a responsible mother.

On the professional front, Pawan Shankar has been a part of many shows like Kasam Se, Kya Huaa Tera Vaada and Aisa Desh Hai Mera.

We wish Pawan Shankar all the best for his new venture. 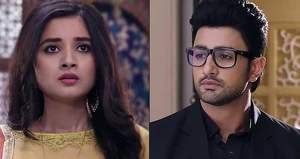 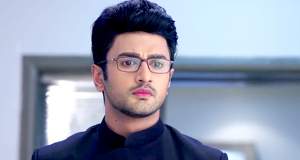