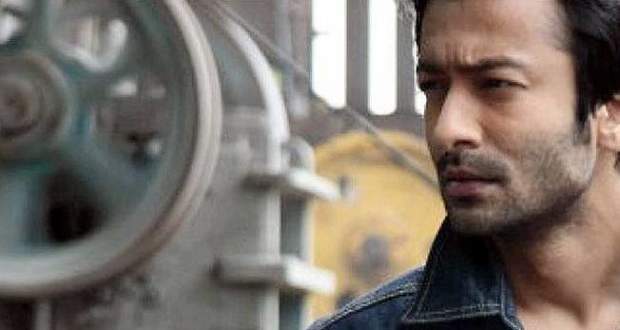 Reportedly, Jatin Shah, who up until now was seen troubling Akshat and Guddan, will now be seen in a changed avatar.

According to the latest spoilers of Guddan serial, Antara will get shattered on learning about Guddan and Akshat’s marriage truth.

During this phase, Rawat will enter Antara’s life while hiding a dark secret about her identity.

Rawat’s comeback will bring some major twists and turns in the storyline of GTNHP serial.

What could be the grave secret about Antara that Rawat is hiding?

Let’s find out what happens next in the future episodes of Guddan Tumse Na Ho Paega serial.