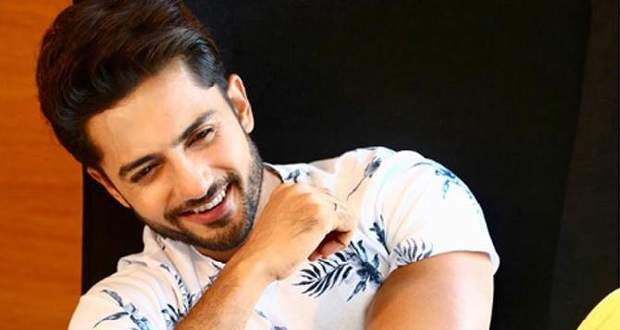 As per Guddan Tumse Na Ho Payega spoiler, Rehaan Roy’s character will soon end. Akhat Jindal and Guddan will send Parv behind the bars and end his character from the serial.

And now, as per the latest update on Colors TV new serial Bahu Begum, Rehaan Roy joins in yet another negative role.

Actors Arjit Taneja and Samiksha Jaiswal are in lead roles.

The supporting cast of Bahu Beghum has stellar actors like Mohammad Nazim, Amrapali Gupta, and others.

We wish Rehaan Roy all the very best for the role in Bahu Begum.

© Copyright tellybest.com, 2018 & 2019. All Rights Reserved. Unauthorized use and/or duplication of this material without written permission from tellybest.com is strictly prohibited.
Cached Saved on: Saturday 25th of January 2020 10:46:08 PM