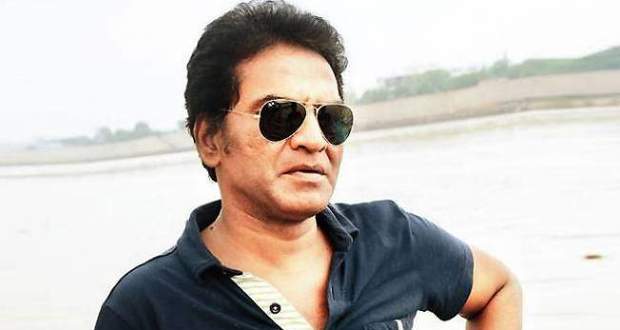 Reportedly, Daya Shankar Pandey will play the role of the male head of the main family of Gudia Ki Shaadi serial.

His character will be full of drama and entertainment that will surely bring a smile on the faces of the viewers of Gudia Ki Shadi serial.

For the unversed, Gudiya Ki Shaadi serial will be a light-hearted comedy-drama that will be based on the Bundelkhand background.

We wish actor Daya Shankar Pandey all the best for his new venture. 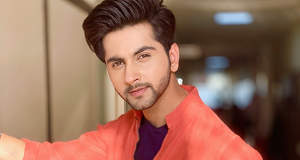 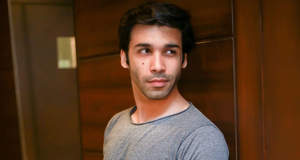