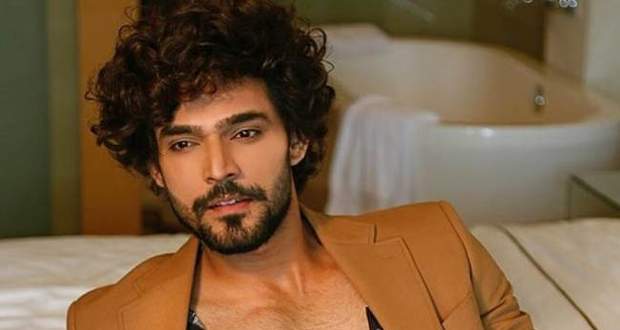 According to the latest cast and crew updates of Haivaan serial, Shourya Lathar will play the role of the love interest of the lead antagonist in the show.

In an interview with a news portal, Shourya Lathar revealed that his character in Haivan serial will be quite exciting as it will have positive as well as negative traits to showcase.

We wish Shourya Lathar all the best for his new endeavor. 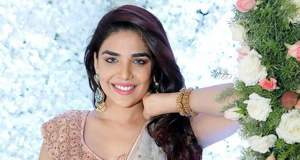 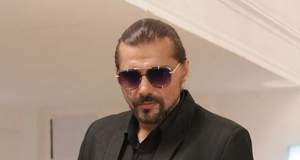 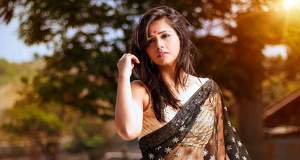 © Copyright tellybest.com, 2020, 2021. All Rights Reserved. Unauthorized use and/or duplication of any material from tellybest.com without written permission is strictly prohibited.
Cached Saved on: Monday 6th of December 2021 04:15:51 PM