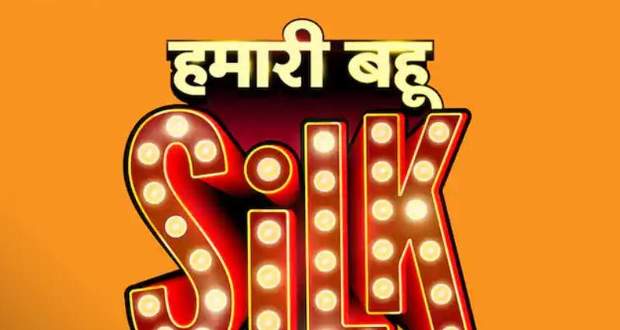 According to the latest reports, Karan Monacha will be seen essaying an interesting character in Hamari Bahu Silk serial and his entry will spice up the drama quotient for the audience.

The exciting storyline of Humari Bahu Silk serial revolves around the life of Pakhi who struggles to earn money for the wellbeing of her family.

Also, the serial plans to portray a cute and touching love story of Pakhi and Naksha in the forthcoming episodes of Hamari Bahu Silk.

On the professional front, Karan Monacha was last seen as one of the contestants in Spiltsvilla Season 11.

We wish Karan Monacha all the best for his stint in Hamari Bahu Silk serial. 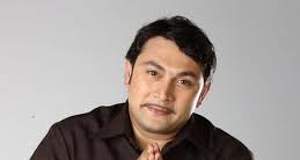 © Copyright tellybest.com, 2020, 2021. All Rights Reserved. Unauthorized use and/or duplication of any material from tellybest.com without written permission is strictly prohibited.
Cached Saved on: Monday 6th of December 2021 05:41:04 PM