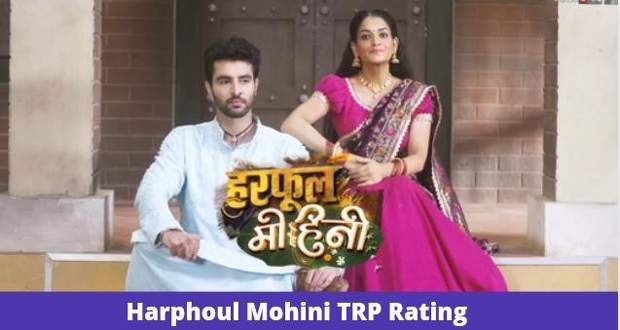 Colors TV has brought a new entertaining and enticing serial by the name of Harphoul Mohini airing from 13th June 2022.

Har Phoul Mohini serial’s story revolves around the arranged marriage between a Haryanvi Jatt boy and a girl from Kerala under certain circumstances and how their married life progresses while keeping their family together.

Harphoul Mohini got a decent opening with 1.0 TRP points in the first week of its release.

In the serial, Harphul’s cousin becomes the main character in uniting Harphool to Mohini as she will be the one fixing their marriage.

Mohini is a family-oriented girl who thinks for her three sisters and the rest of the family while Harphoul, Haryanvi Jatt agrees to marry Mohini to save his land from his greedy uncle.

HM serial is bound to see more viewers tuning in to see this fresh and alluring North-South love story.

The male lead, Zebby Singh has worked in the movie Manmarziyan and his Haryanvi accent as Harphoul is quite appreciable.

Meanwhile, the female lead, Shagun Sharma has played in serials such as Tu Aashiqui and Titli.

The serial is competing with high TRP serials such as Banni Chow Home Delivery of Star Plus and Kumkum Bhagya of Zee TV at the 9:00 PM slot which can also impact its rankings.

Let us see how Hrphoul Mohini brings changes in the TRPs as the new concept of two polar opposite individuals living together as husband and wife attracts the viewers. 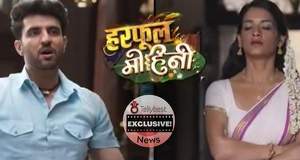 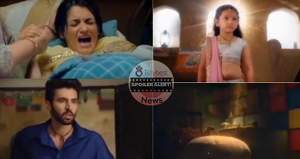 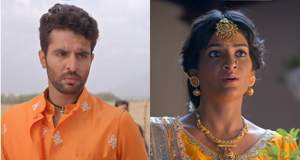 © Copyright tellybest.com, 2022, 2023. All Rights Reserved. Unauthorized use and/or duplication of any material from tellybest.com without written permission is strictly prohibited.
Cached Saved on: Wednesday 25th of January 2023 10:10:46 AMCached Disp on: Monday 6th of February 2023 05:51:52 PM