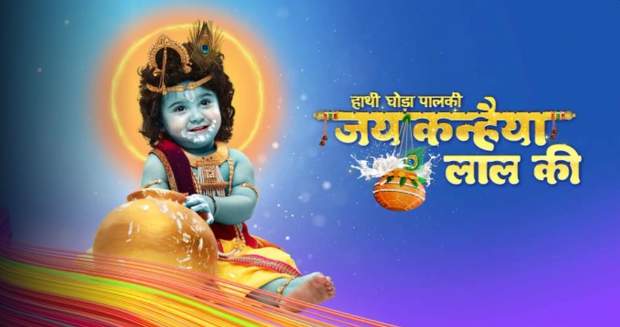 Sources indicate that Arpit Ranka and Gavie Chahal will be seen playing prominent roles in the TV serial Haathi Ghoda Palki Jai Kanhaiya Lal Ki and the serial is produced under the banner of Swastik Productions.

In this article, we will be sharing the trending information about the latest gossips, upcoming twists, future story and new spoilers, TRP Rating of Hathi Ghoda Palki Jai Kanhaiya Lal Ki.

Hathi Ghoda Palki Jai Kanhaiya Lal Ki's plot is subject to mythological episodes during and after the birth of Lord Krishna.

The new show portrays the auspicious happenings in the presence of Krishna who fought against Kans. The detailed childhood events of Krishna are the serial’s center of attraction.

Currently, Kans has found out about his death from a kid being born named Krishna. Kans has failed in all his attempts to kill Krishna yet.

The serial will be telecasted from Monday to Friday at 09:30 PM and is be available on the OTT platform Disney + Hotstar. 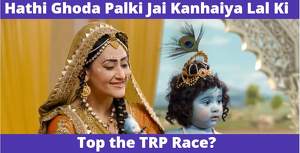 © Copyright tellybest.com, 2020, 2021. All Rights Reserved. Unauthorized use and/or duplication of any material from tellybest.com without written permission is strictly prohibited.
Cached Saved on: Wednesday 19th of January 2022 02:19:18 PM