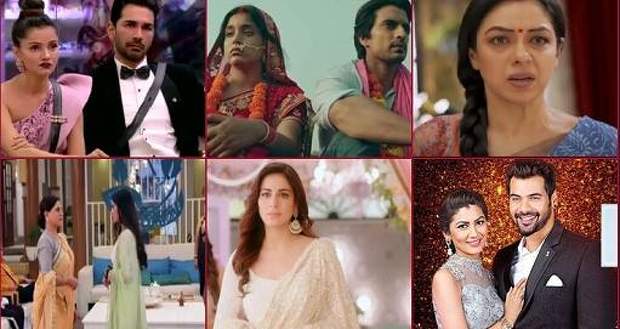 The online TRP of Hindi TV serial/show for this week is out. The list of highest TRP show is based on online OTT platforms like Hotstar and Voot.

The following table shows the ranking and ratings of the Top 10 Hindi TV serials TRP along with their TRP points for the fifth week of April.

© Copyright tellybest.com, 2020, 2021. All Rights Reserved. Unauthorized use and/or duplication of any material from tellybest.com without written permission is strictly prohibited.
Cached Saved on: Tuesday 27th of July 2021 10:08:01 PMCached Disp on: Wednesday 4th of August 2021 06:30:33 AM