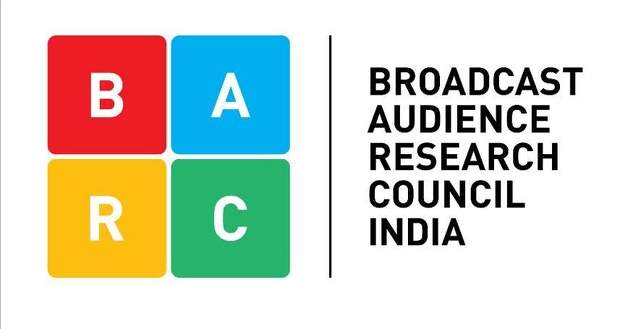 Kumkum Bhagya is one of the famous Indian drama television series which was nowhere on the 37th-week BARC TRP rating list, has made a booming comeback this week on the list of top 5 shows.

As per the BARC Report, Kumkum Bhagya had been ruling the TRP rating list for the past six weeks.

BARC rating history indicates thatKumkum Bhagya TV serial saw a major drop in TRP’s over the previous week and was unable to rank anywhere on the TRP rating list. However, it has yet again managed to become the “talk of the town”.

Brahmarakshas - Jaag Utha Shaitan- stared by Krystle D’souza and Aham Sharma, had dropped down to the second spot, losing the position to Kumkum Bhagya this week.

The famous Kapil Sharma show disappeared from the list of top five shows this week.

The table below contains the TRP rankings of the top 5 Hindi TV serials based on the BARC TRP rating. The chart shows the Urban+Rural TRP ratings of BARC.