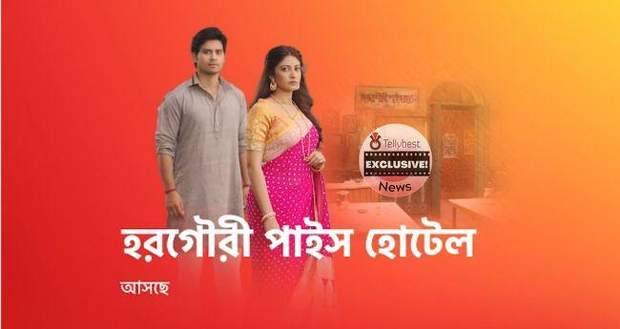 The telecast timings and release date are announced to be 12th September 2022 at 10 PM and the promo is out for the viewers to enjoy.

Aishani and Shankar are the main leads of Horogouri Pice Hotel which Suvosmita Mukherjee and Rahul Majumder will play.

Rahul Majumder has been seen in many serials earlier such as "Bhaggolokkhi" and "Khukumoni Home Delivery" and has a reputable name in the telly industry.

Suvosmita Mukherjee is a new actress and this will be her debut serial on Star Jalsha. But she has been cast in several web series such as Meter Down, Synthetic Sati, Khyapa, etc. 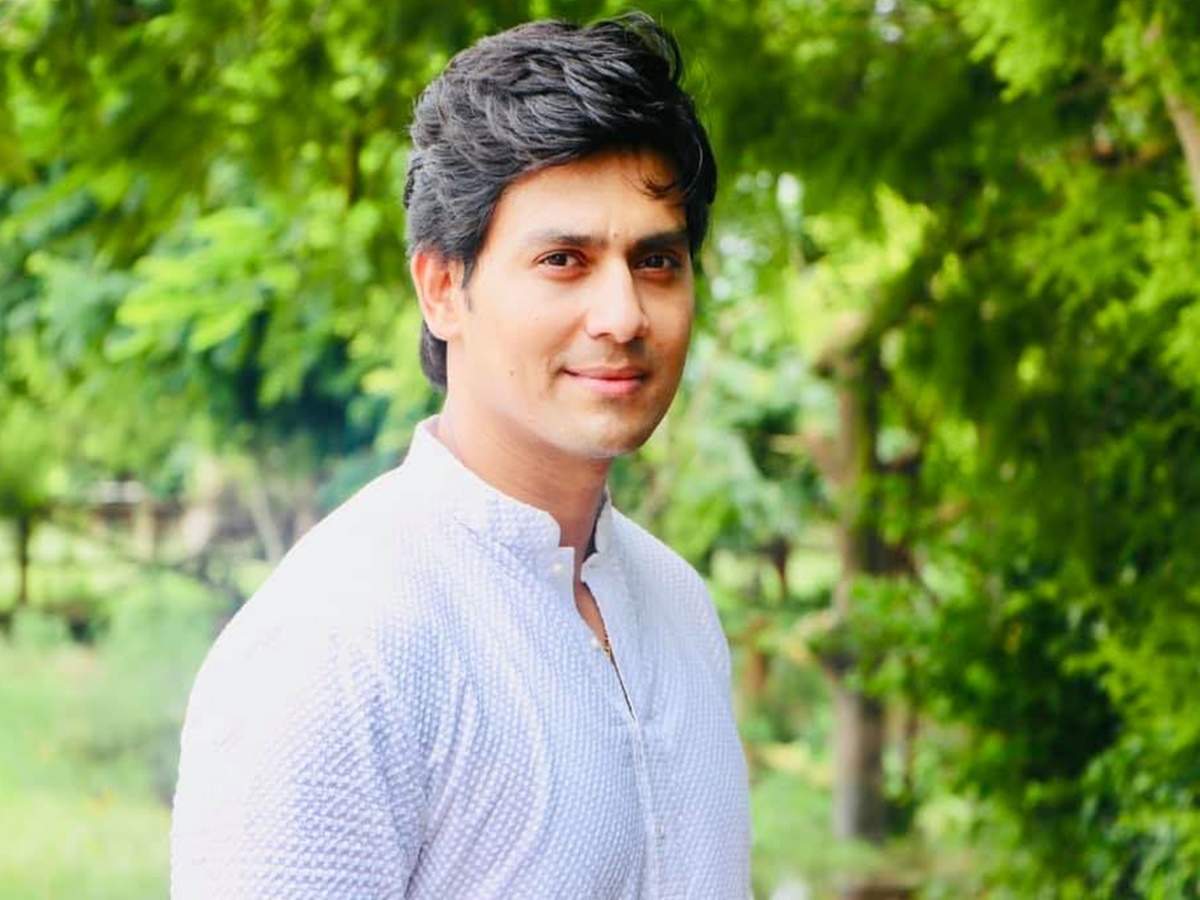 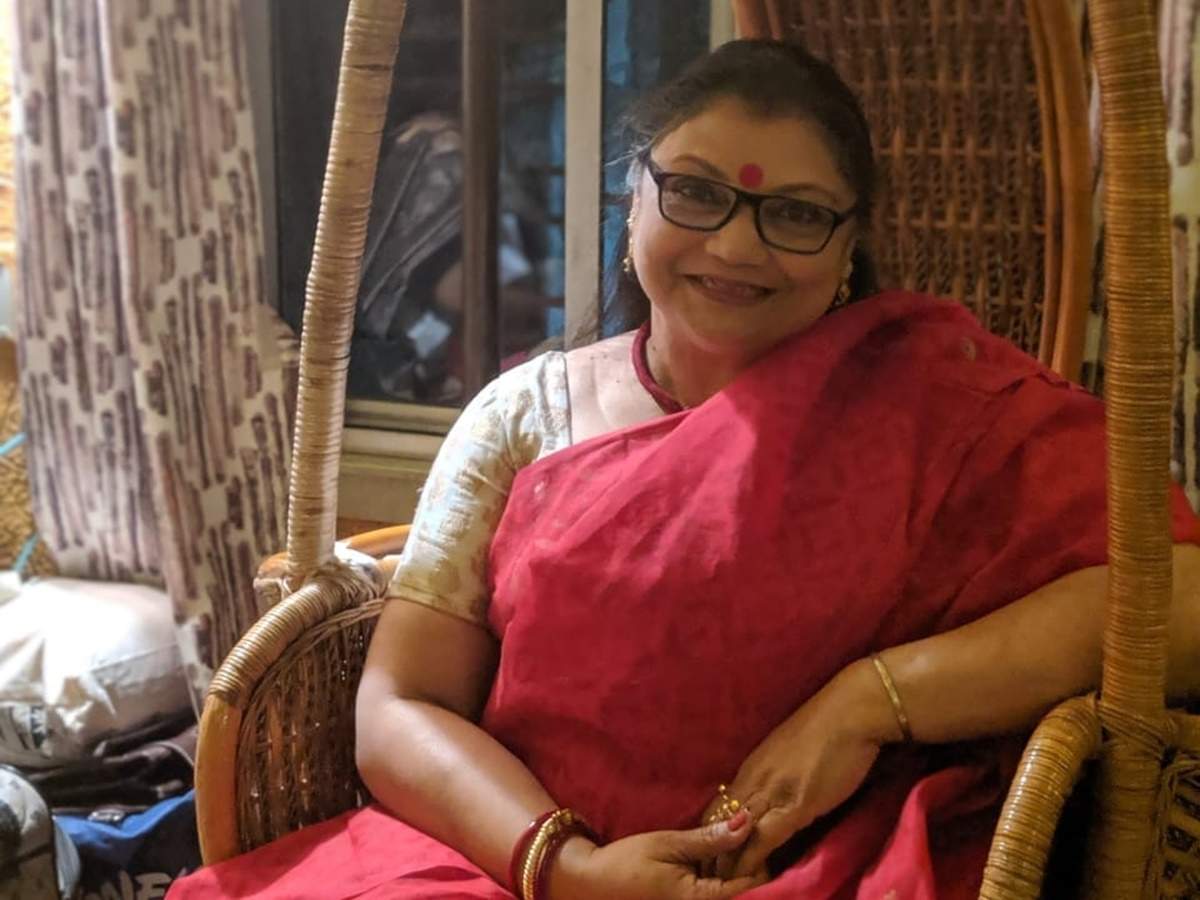 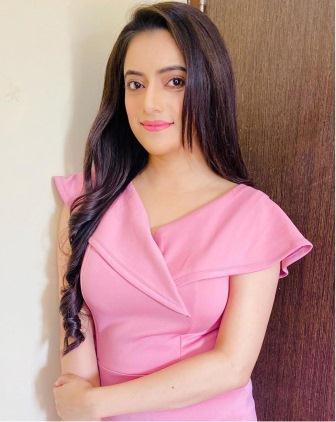 Aishani is a girl with modern values and dreams who wishes to live her life on her own terms.

However, Aishani gets married to Shankar through an arranged marriage and finds herself in a conservative family.

Shankar's family runs the Horo Gouri Pice Hotel and their lives revolve around that hotel only.

Aishani is not a traditional homemaker who obediently cleans and cooks the whole day, spiking the family members' eyes.

Shankar understands that Aishani comes from a different environment and it will take time for her to adjust to his family.

With norms and dressing code of saree and veil, Aishani finds herself changing her lifestyle for the family's sake.

After a certain tim e passes, Aishani questions herself "Does one's life change when their house changes?".

The story of Horo Gouri Pice Hotel will revolve around Aishani proving that even though she is married to a new family, she does not need to change herself for them.

Horo Gouri Pice Hotel is expected to garner high TRPs as it deals with family drama.

With a social message of self-sufficiency, Horo Gouri Pice Hotel delivers a positive message through its story.

Rahul Majumder is already well-known for his roles in Bhaggolokhhi and Khukumoni Home Delivery.

Suvosmita Mukherjee, although debuting with this serial on television, has fame for her performance in the several web series she had done.

However, the time slot will also be a major factor in determining the TRP of the serial.

Q. When is Horo Gouri Pice Hotel going to air on screens?

Q. What are the names of the leads of Horogouri Pice Hotel?

A. Shankar (Rahul Majumder) and Aishani (Suvosmita Mukherjee) are the main leads of the show.

Q. When can I stream Horo Gouri Pice Hotel online?

A. You can stream Horo Gouri Pice Hotel online on Disney+Hotstar.

© Copyright tellybest.com, 2020, 2021. All Rights Reserved. Unauthorized use and/or duplication of any material from tellybest.com without written permission is strictly prohibited.
Cached Saved on: Friday 30th of September 2022 05:46:30 PMCached Disp on: Saturday 1st of October 2022 01:45:55 AM