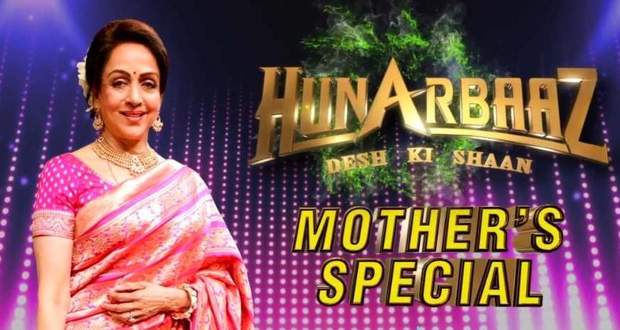 In the latest promos of HDKS of this weekend (5 March 2022, 6 March 2022) the actress Hema Malini accompanies Mithun Chakraborty on the stage for a dance performance on her iconic song 'Dream Girl'.

The actress wins the hearts of the audience all over again with her fine expressions and elegant moves.

This week Hunarbaaz's episodes will be dedicated to all the mothers in which the stunningly beautiful and very famous Bollywood Hema Malini is going to join the judging panel as a guest.

Being it the mother's special episode, Hema has brought children of the mothers of the group which gets them emotional and teary-eyed.

The children perform on the stage dedicating it to their mothers which swells everybody's heart with immense love and affection for them.

To download Hunarbaaz all episodes or watch HDKS online latest full episodes, go to the Voot app or go online on voot.com

The mother's day special episode starts with an emotional performance of the Illuminati which makes the audience overwhelmed.

They receive the Behtareen Performance buzzer.

Judges also save Illuminati from today's elimination round.

The second performance bags Sanchit and Subrata the Behtareen Performance buzzer where they use a dangerous yet grand prop for their act.

Brijwasi Bros start their performance through the blessings of Lord Krishna and their soulful performance brings peace to the audience's minds.

The fourth performance by Akash makes the audience emotional as he depicts the hardships a mother faces.

They receive a Behtareen Performance for their performance.

Later, actress Hema Malini dances to the melodious tunes of Nirbaan and Rocknama.

The quest for talent and entertainment continues with the performances dedicated to the mothers of the world.

The first act presented by Harmony of the Pines freshens up the mood while they play melodious tunes dedicated to the guest Hema Malini.

They receive the “Behtareen Performance” for their performance.

The next act by the epitome of girl power, Yo Highness, presents a sizzling performance depicting the power of women, which instantly bags them the “Behtareen Performance” badge.

Musically gifted Anirban Roy teleports the judges and the audience to a soothing experience with his flute.

Anirban receives a flute as an appreciation from the guest judge, Hema Malini. He receives a “Behtareen Performance” as well.

Anirban's act was so captivating that Hema ma'am performs on his flute while enacting "Yashoda Maa".

Tipu Pahalwan Group from Karnataka amazes the judges with their heavy lifting skills and dangerous act.

Yogeshwari and Manik set a romantic mood with their aerial performance which gets praised a lot by the judges.

The magical act for today performed by Manoj Jain surprises the judges, especially Karan Johar, who gets confused and awestruck.

Lastly in the elimination round Aath Foron, Manik & Yogeshwari get eliminated. 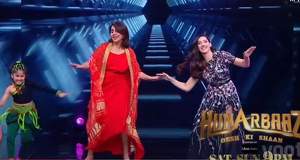 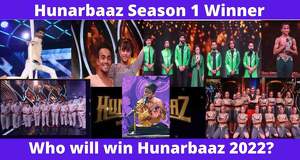 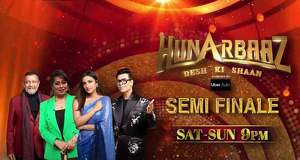