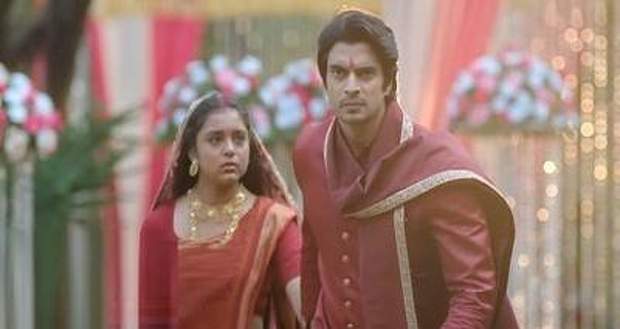 Star Plus has released the latest promo of Imli serial and the story will take a drastic turn with Aditya’s shocking decision.

Based on the recent serial promo updates of Imlie, Aditya will decide to leave Malini and spend his life with Imlie.

Imlie promo shows Aditya giving Imli a surprise and expressing his feelings for her. He will further reveal that he doesn’t want to lie to himself and live a fake life.

He will share with Imli that he doesn’t want to stay with Malini and give her fake promises. Instead, he wishes to spend his life with Imlie.

However, Imlie is seen disagreeing with Aditya and wants him to be with Malini.

Let’s see what turn Imli and Aditya’s story takes in the upcoming episodes of Imlie serial. 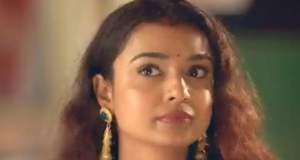 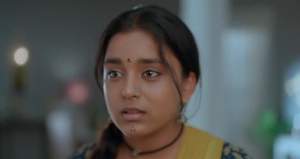 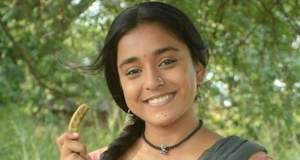