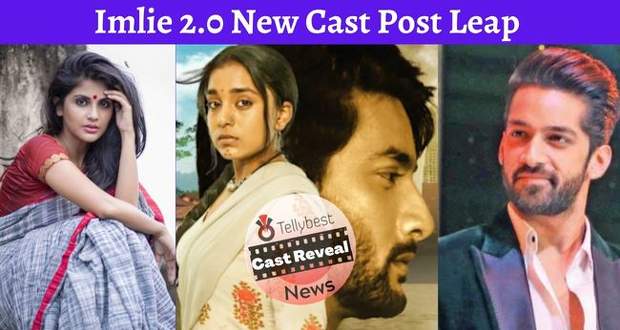 Imlie is a popular and one of the most loved series by the audience on the channel Star Plus since its release.

The serial gave birth to the interesting, complex, fun-loving, humorous, introverted, emotional, sweet, dark, and psycho characters that made the viewers the loyal audience of the show which kept bringing it up among the Top 10 serials in the TRP charts.

However, the makers have decided that now it's the time to say adieu to the lovable characters of Imlie, Aryan, Malini, etc. and share the same amount of love or even more with the new characters who will portray the next generation post-leap in the serial.

The makers have cast the popular actors Seerat Kapoor, Megha Chakroborty and Karan Vohra as the main leads in the serial after the current leads, Sumbul Touqueer and Fahmaan Shah (AryLie) exit the serial. 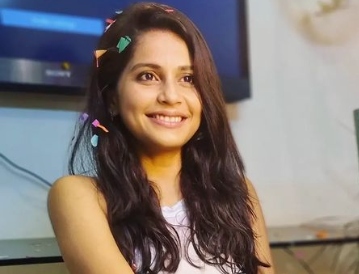 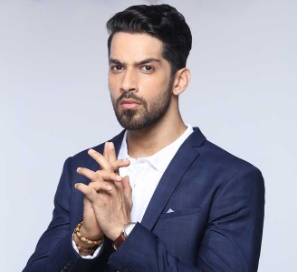 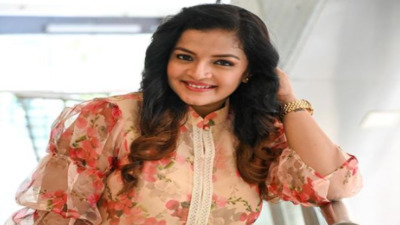 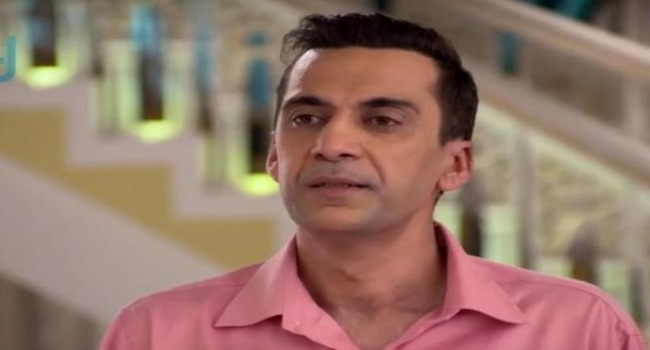 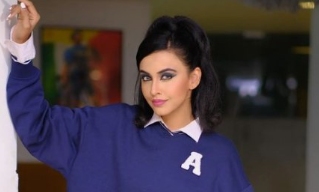 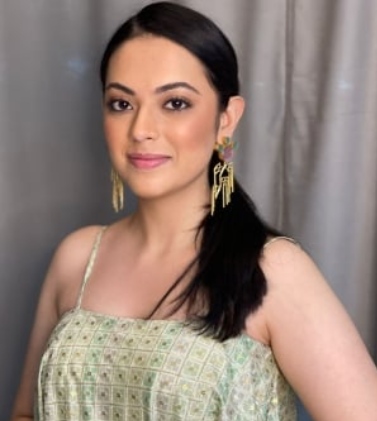 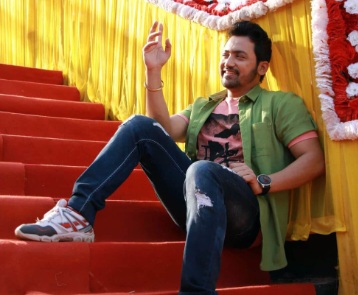 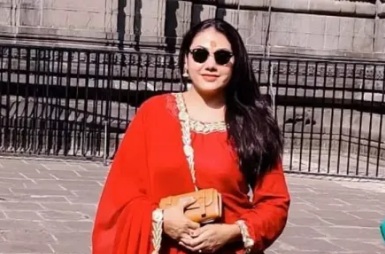 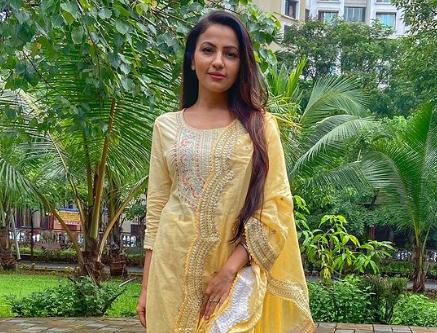 The plot of the serial Imlie after the leap in the story will revolve around Cheeni, Meethi (Imlie's daughter), and the new male lead played by Karan Vohra.

Unlike what AryLie had wanted, the two sisters will have a rough relationship with one having love and compassion for the other while the other (Cheeni) holding grudges for the former.

The story will head for another love triangle with the male lead falling in love with Cheeni while on the other hand, his family will choose Imlie as the right life partner for their son.

Let's see how are the new relationships and bonds going to evolve throughout the course of the story and if the history would repeat itself after many years with new characters in a twisted way.