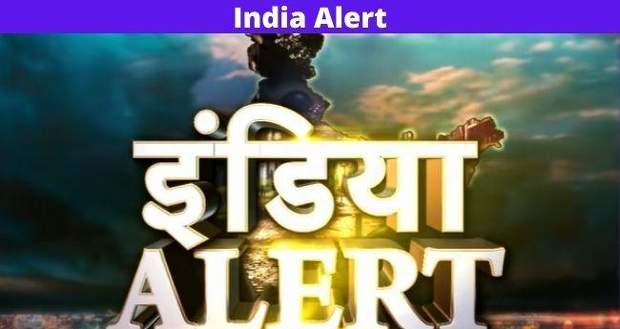 Dangal TV's India Crime Alert is a crime show that is telecasted on the youtube channel Dangal TV and online on Airtel Xstream.

Dangal TV airs shows acquired from other channels as well some of its original shows. Dangal is a free-to-air channel and was the most-watched Hindi channel from week 13 of 2019 to week 26 of 2020.

With the tagline "Voice against Crime", the India Alert show tends to bring about real-life crime stories before the people, making them aware of the crime and danger that prevails in the society in the forms nobody expects.

However, the concept of the India Alert show is very much similar to the shows like Crime Patrol on Sony TV and Savdhaan India on Star Bharat.

The first episode of the India Alert show was released on 8th April 2021. Although the cast of the show is not permanent, different actors play different roles in different episodes of the show.

The show has a host as well who narrates the story and summarizes it at the end, however, that is not permanent as well. 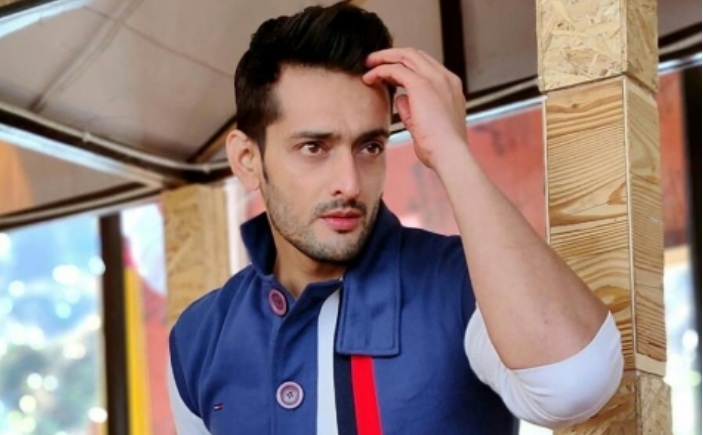 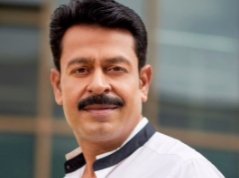 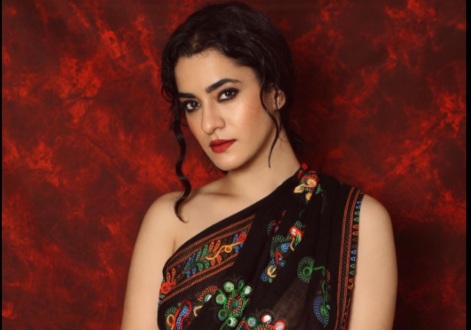 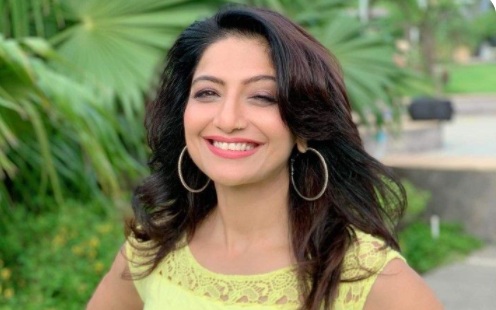 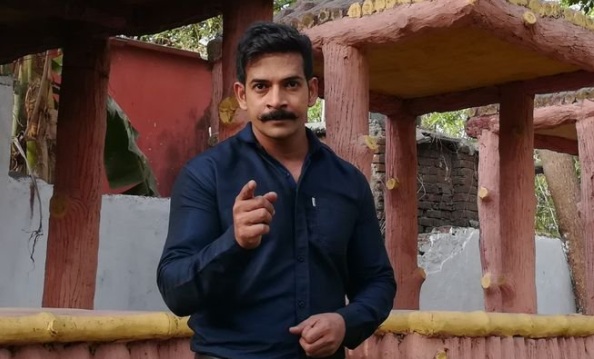 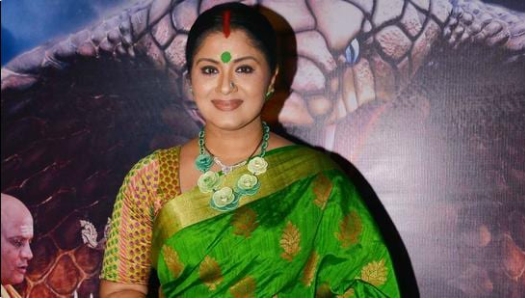 Crime Alert show revolves around the real-life stories of crime that happens with the people in a way they would have never anticipated.

The crucial details and all the personal information is kept confidential to maintain the privacy of the real-life victim.

In the end, the criminal comes out to be someone related to the victim who had been neglecting the signs of the possible crime that could have been prevented.

To watch the India Alert all episodes or watch crime alert online, go to Dangal TV on youtube or stream it online on Airtel Xstream.

Crime Alert on Dangal TV is very popular as the channel is free to air channel which brings immense TRP ratings from both rural and urban areas.

The episodes of India (Crime) Alert on the Dangal TV youtube channel get millions of views for every single clip and thus have a very high TRP rating.

Crime Alert (India Alert) telecasts its repeat episodes the whole of the day on Dangal TV which makes the channel collect huge TRPs.

Q.1 Where can I watch the show India Alert?

A.1 You can watch the episodes of the show on the channel Dangal TV on youtube.

Q.2 Who is the producer of the show Dangal TV?

A.2 Sudha Chandran is one of the producers of the show.

Q.3 Is the show India Alert ongoing on the channel Dangal TV?

A.3 No, the show doesn’t telecast on the channel anymore. However, the channel releases its episodes on the youtube channel with a gap of two or three days.

© Copyright tellybest.com, 2022, 2023. All Rights Reserved. Unauthorized use and/or duplication of any material from tellybest.com without written permission is strictly prohibited.
Cached Saved on: Monday 21st of November 2022 03:19:38 AMCached Disp on: Tuesday 6th of December 2022 01:52:25 PM