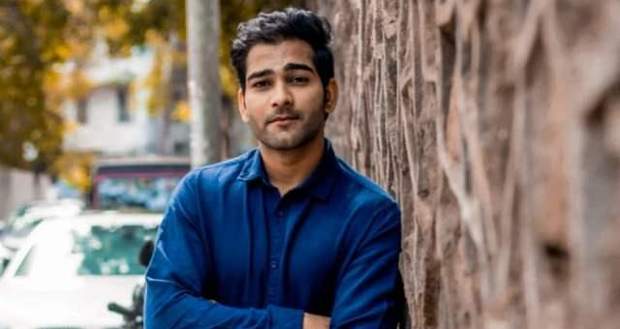 The talented actor, Aaditya Bajpayee is all set to enter the cast of Sony TV’s popular serial, India Waali Maa.

Based on the recent serial spoilers of India Waali Maa serial, Aaditya Bajpayee is roped in by makers to play a prominent role in the serial.

He will be seen playing an interesting character of Ravi who will be cast opposite Meenu. Meenu is the sister of Cheenu and has recently entered the serial.

The present story is revolving around Kaku choosing Hasmukh over Rohan.

We wish Aaditya Bajpayee all the best for his latest venture in India Waali Maa serial.

© Copyright tellybest.com, 2022, 2023. All Rights Reserved. Unauthorized use and/or duplication of any material from tellybest.com without written permission is strictly prohibited.
Cached Saved on: Thursday 26th of January 2023 01:28:00 AMCached Disp on: Thursday 9th of February 2023 04:08:48 AM