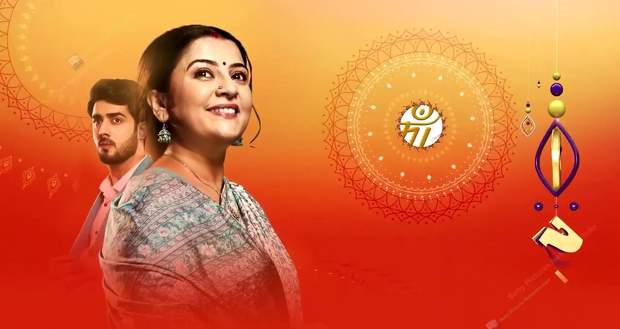 India Wali Maa is a story of a mother and a son relationship in which the mother tries her best to conquer her son’s heart who is living independently in .

Kaku decides to go live with Rohan in the city and gets disappointed with his behaviour. Further, she tries to help him financially along with her daughter-in-law, Cheenu.

Here in this article, we are sharing the information about the cast and crew, story, gossips, and spoilers, twists & turns of Indiawali Maa.