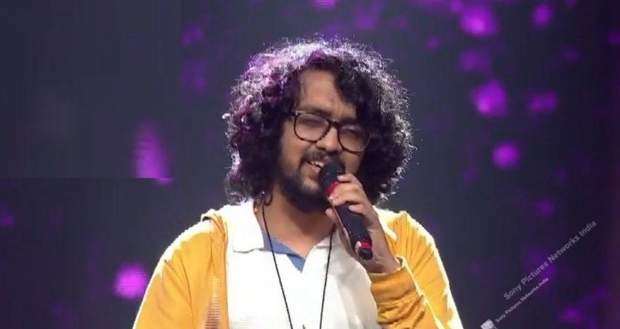 In the weekend episode of Indian Idol 12, Nihal Tauro gave his splendid performance by singing the "Roja Janeman" song from "Roja" movie.

Neha Kakkar praised him for his mesmerising performance after listening to him. A.R.Rahman appreciated him for this performance.

A.R. Rahman remembered Late S.P. Bala Subramanyam Ji as he sang the Tamil version of this song and became nostalgic how S.P.B. Ji had set up new heights in singing.

Indian Idol 12 judges, Neha Kakkar, Vishal Dadlani, and Himesh Reshammiya appreciated his performance on this evergreen hit song which broke all the records of those times. 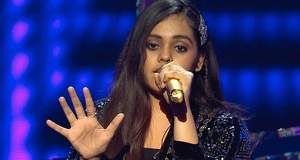 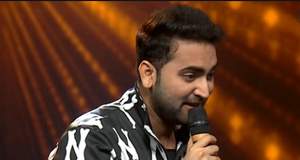 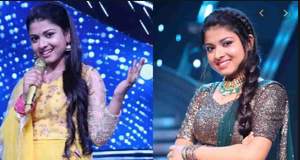