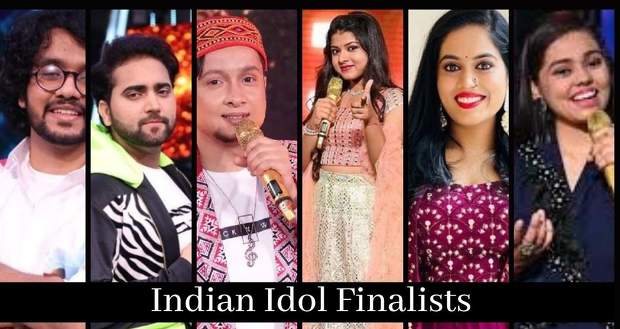 Indian Idol 12 winner: Who has the most chances of winning season 12 of the Indian Idol 2021 title

The winner of Indian Idol 2021 will be chosen through public voting and the winner's name will be announced on the grand finale episode which will air on Sunday today.

Indian Idol Finalist Pawandeep Rajan has gained a lot of fame and affection from the viewers for his immaculate and professional performances on the show and has a lot more chances to win the Indian Idol 12 title.

Pawandeep Rajan is one of the few contestants who constantly praised for his talent to play many instruments along with his versatile singing skills by all the judges and guests.

She is not new to reality shows as he has already been part of famous singing reality show The Voice India 2015 and emerged as the winner.

During the whole season, Pawandeep Rajan has won many hearts by showing his versatile instrument skills and experimenting with higher range vocals, and many guest judges said that he has more potential to become the winner of Indian Idol 12.

The singer has also released his debut single 'Yakeen' with Universal Music Studios and did several shows in India and Dubai.

However, he has also been the centre of a lot of cyber bullying due to the rumored of him dating a fellow contestant, Arunita Kanjilal in the Indian Idol 12 show, which we hope will not stop him from becoming the winner of Indian Idol 202.

Shanmukhapriya is also a huge competition for his to win the title of winner of Indian Idol 12 as she is multi-talented in using her high range vocals and her skills in yodeling. Her unique style of singing has made many famous singers a fan of hers.

Another compelling contender to win the title of Indian Idol 12th season is Arunita Kanjilal. She is known for good singing and got a good fan base on social media. She has been getting more public votes in the final weeks which makes her eligible to become the trophy winner of Indian Idol.

Not but least Mohd. Danish has good singing talent but had a lot of controversies. He still emerged as a finalist and surely a contender for winning Indian Idol.

But the main competition to win Indian Idol is between Shanmukhapriya Vs Pawendeep.

Pawandeep Rajan has a slightly more edge compared to Shanmukhapriya to win the title of Indian Idol.

Powendeep Rajan is the winner of the Indian Idol 12 season 2021 trophy.

We wish all the best for the grand finale contestants to win Indian Idol 12. 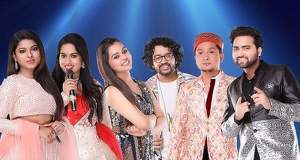 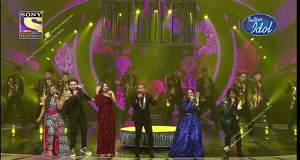 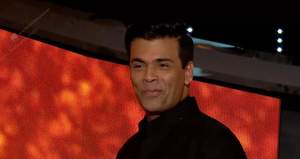 © Copyright tellybest.com, 2022, 2023. All Rights Reserved. Unauthorized use and/or duplication of any material from tellybest.com without written permission is strictly prohibited.
Cached Saved on: Wednesday 25th of January 2023 12:53:11 PMCached Disp on: Monday 6th of February 2023 06:15:01 PM