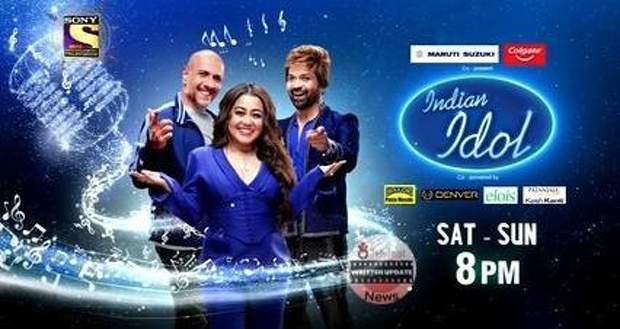 The latest promo for this weekend's Indian Idol (10 September 2022) shows a glimpse of the auditions from all over India.

Contestants from various cities are ready to showcase their singing talent in front of the judges to get a chance to enter the competition.

Another promo for this weekend's Indian Idol 13 (10-09-2022) shows a contestant named Rishi Singh coming from the city of Ram, Ayodhya.

To get to know more, download Indian Idol all episodes, or to watch Indian Idol Season 13 2022 full latest episode online, go to the SonyLiv app or sonyliv.com

Today’s Indian Idol starts with the beginning of auditions from all the states of India.

Anushka Patra from Kolkata surprises the judges with her vocals and gets the golden ticket for the next round.

Rishi Singh comes from Ayodhya and shocks the judges with his vocals by singing the song “Tu Pehla Pyaar Hain Mera”.

He gets the golden mic from the judges and gets the chance to go straight to the theatre round.

After a glimpse of all the contestants standing in lines for their turns, Debosmita Roy comes to perform from Kolkata.

Debosmita’s “Roz Roz Aankhon Tale” wins the hearts of the judges and a golden mic along with it.

Navdeep Vadali comes to perform from the famous family of the Vadali brothers and gives goosebumps to the judges with his vocals.

Navdeep sings a unique folk style of his family and wins the golden mic.

Sanchari Sengupta comes to perform from Kolkata and gets the golden ticket for the next round.

Ritu Riba comes from Arunachal Pradesh and sings one of his compositions which impresses the judges. 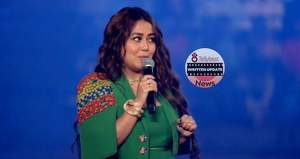