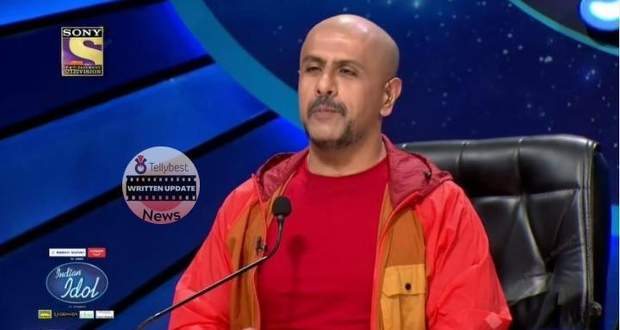 Indian Idol Season 13 has started airing with a new journey for aspiring singers all over India.

The latest promo for this weekend's Indian Idol (17 September 2022) shows the judges grooving to the beats of a song and being excited for the crowd outside.

Neha expresses her surprise at seeing such a massive crowd for auditions.

Another promo for this weekend's Indian Idol 13 (17-09-2022) shows Kavya coming on the stage from Gujarat to give her auditions.

Her vocals impress the judges but Himesh comments that he was expecting more from her, which she failed to portray.

To get to know more, download Indian Idol all episodes, or to watch Indian Idol Season 13 2022 full latest episode online, go to the SonyLiv app or sonyliv.com

Today’s Indian Idol 13 starts with a glimpse of the auditions happening all over India.

The episode starts with Pritam Roy coming from Naihati, Kolkata for his auditions and getting a yes from all the judges.

Neha Kakkar performs for the auditionees and gets overwhelmed by love.

Limay gets the golden ticket after singing a classical piece enchanting the judges.

Shirsha dedicates her song to Vishal and entertains Neha and Himesh with her singing.

Sonakshi Kar comes for an audition after she appeared in Indian Idol season 1 and wins the golden ticket for further rounds.

Prabhupad Mohti comes and gets the judges’ approval and gets further for the next round.

Next comes Shagun Pathak from Ranchi, Jharkhand who impresses the judges with his vocals and wins the golden ticket.

Junetra Das comes from Kolkata and gets the judges' approval after her singing performance.

Lastly, Atul Ram comes and wins the golden ticket for his ghazal performance. 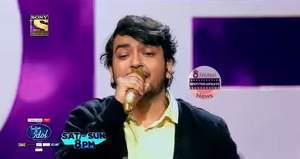 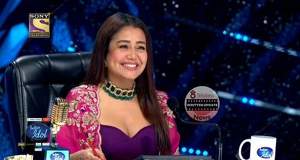 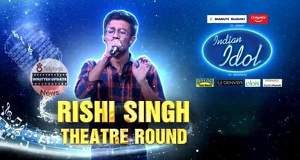 © Copyright tellybest.com, 2020, 2021. All Rights Reserved. Unauthorized use and/or duplication of any material from tellybest.com without written permission is strictly prohibited.
Cached Saved on: Friday 30th of September 2022 07:27:03 PMCached Disp on: Saturday 1st of October 2022 12:40:17 AM