Amit Tandon’s wife Ruby Tandon is dermatologist by profession and despite getting released from Dubai Jail couldn’t return to India.

Here is the full story:

Ruby Tandon was put behind bars in August 2017. She was accused by some DHA (Dubai Health Authority) officials that she had tried to bully a few government officials in Dubai. The good news is that the lady has come out clean resolving all the charges alleged upon her by the Dubai Police.

And now Ruby Tandon has to complete a few formalities before she plans to return her homeland. After the due diligence is complete, the authorities will grant her permission to return to India.

The singer turned Actor Amit Tandon makes frequent visit to Dubai and is putting all his head to bring back his lady to India. 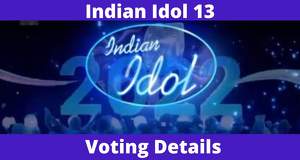 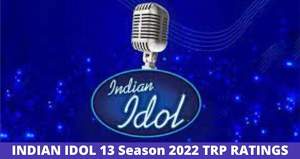 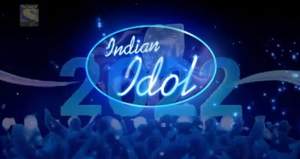 © Copyright tellybest.com, 2022, 2023. All Rights Reserved. Unauthorized use and/or duplication of any material from tellybest.com without written permission is strictly prohibited.
Cached Saved on: Tuesday 22nd of November 2022 09:50:27 PMCached Disp on: Tuesday 6th of December 2022 01:19:31 PM