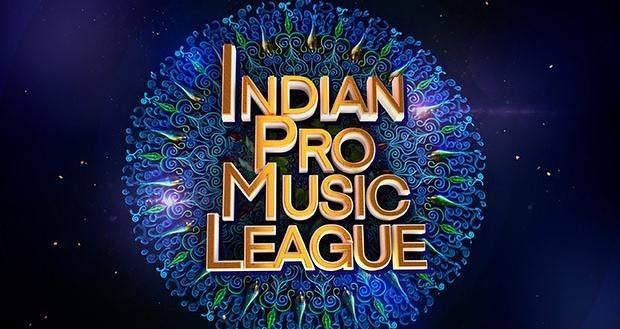 Based on the recent TRP Rating updates of the IPML, the show never reality climbed the TRP charts and failed to beat other reality shows.

The concept of the Indian Pro Music League is based on a league format wherein 6 teams of various regions compete against each other to win the ultimate title.

Despite having a unique format and famous celebrities, IPML never gained the desired fame and remained at the bottom of the TRP Rating list.

Let’s see if the Grand Finale of the Indian Pro Music League grabs enough attention or not to score high TRP points in the upcoming episodes. 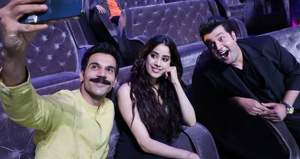 Indian Pro Music League: The Cast of Roohi movie to grace their presence