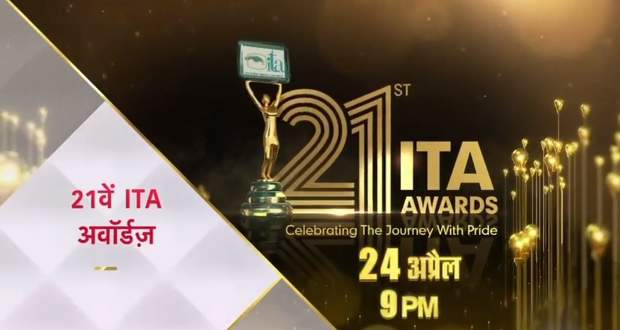 This year the 21st edition of the ITA Awards was held on 6th March 2022, Sunday in Mumbai. The presence of glamorous stars from Bollywood glorified the moment with their grace and elegance.

The ITA Awards 2022 was hosted by Manish Paul and Karishma Tanna.

Various television artists from Anupama cast Rupali Ganguly and Gaurav Khanna to the Bigg Boss contestants consisting of versatile Rakhi Sawant, winner Tejasswi Prakash, and many others attend the awards.

Among the other stars were also Nakul Mehta with his wife and the current YRKKH fame Harshad Chopra and Pranali Rathod.

Last but not the least, we would also be spotting a few YouTubers like Surbhi-Samriddhi and Bhuvan Bam who recently made his journey from famous to most famous YouTuber with his series, Dhindora.

The ITA Award show will be telecasted on the channel Star Plus, under the banner of GR8 Entertainment Ltd.

What to know about the ITA Awards 2022 winners?

Find out about all the award categories and the awardees through the below link.

Know the ITA Awards 2022 Winners for all categories 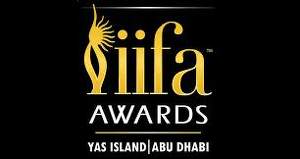 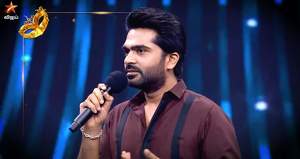