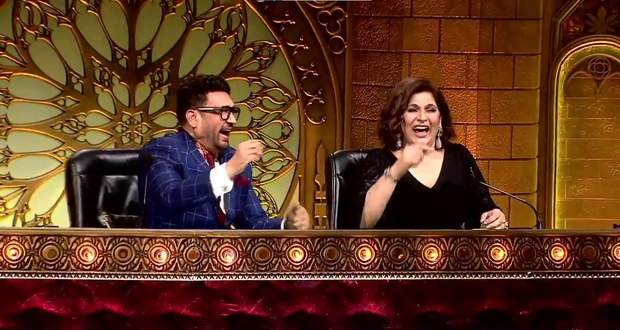 India's Laughter Champion will be telecasted on weekends at 9:30 PM as it is replacing the famous show The Kapil Sharma Show which is going on a professional world tour after the wrap-up of its third season.

India's Laughter Champion's recent promos for the start of the show this weekend (11 June 2022, 12 June 2022) episode show the host Rochelle Rao greeting the audience and introducing Archana Puran Singh and Shekhar Suman as the Judges of the show.

The second promo of India's Laughter Champion for this weekend episode also shows Kettan Singh and Gourav Dubey teaming up as a duo and doing a skit that makes the Judges laugh along with other contestants such as Suganda Mishra Bhosle and Gurpreet Ghuggi. 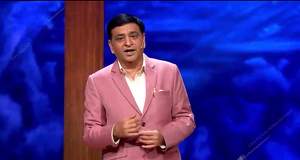 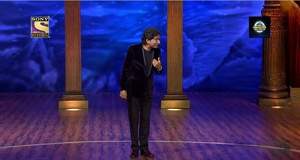 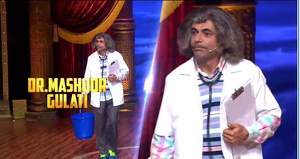