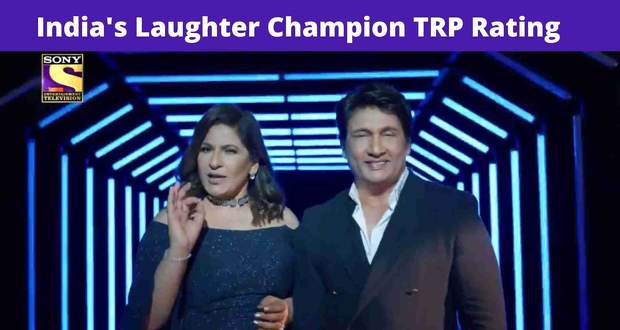 It is kind of a sequel to the Great Indian Laughter Champion which used to air on television in 2005.

With a laughter-infused and nostalgic theme containing stand-up comedy, India’s Laughter Champion is doing pretty well on the TRP charts.

The show gained a TRP of 1.0 points which is more than average for a Sony TV show.

While having contenders from other channels, India’s Laughter Champion has succeeded in attracting viewers to its light-hearted comedy.

Earlier Kapil Sharma Show used to air in that slot and its popularity has also added to help ILC get higher ranks on the TRP charts.

Comedy shows usually face no competition from any show as the viewers are always on a look out for hearty laughter wherever they can find it.

Let us see how the jokes and laughter infused by the comedians continue to keep the viewers hooked to the show and score better in the TRP charts. 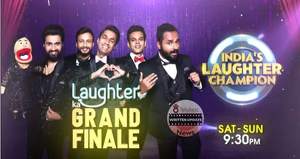 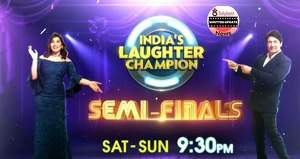