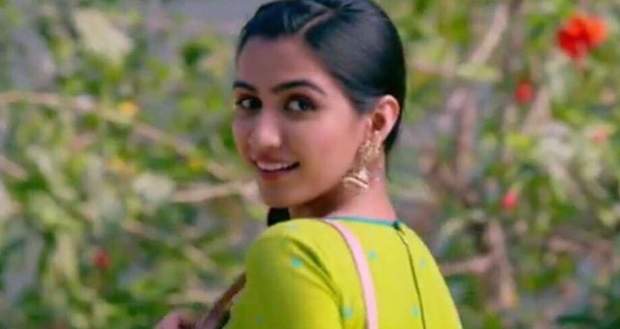 The beautiful and talented actress, Prachi Singh is all set to join the cast of Sony TV’s serial, Indiawaali Maa.

Based on the cast and crew spoilers of Indiawali Maa serial, Prachi Singh is roped in by makers to play the pivotal role of Keerti in the serial.

Keerti will be the manager of Cheenu’s new office. Further, Kaku will join Cheenu’s office as an intern to help her.

Cheenu and Kaku and trying to clear the mess of Rohan and help him in gathering money to return to the bank suggest the gossip news of India Waali Maa.

On the professional front, Prachi Singh has worked in Udaan serial.

We wish Prachi Singh all the best for her latest venture in India Waali Maa serial.

© Copyright tellybest.com, 2020, 2021. All Rights Reserved. Unauthorized use and/or duplication of any material from tellybest.com without written permission is strictly prohibited.
Cached Saved on: Friday 6th of August 2021 01:56:18 AM