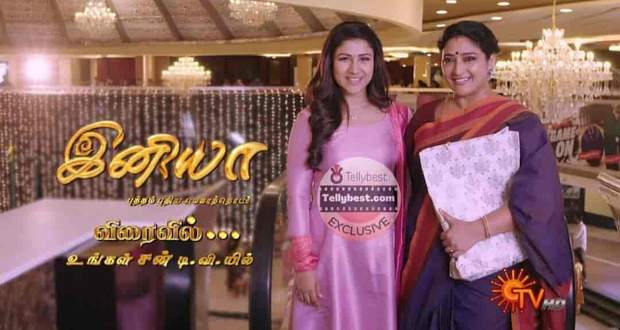 Iniya (இனியா), a new female-focused drama will air on Sun TV on the weekdays.

The female lead Iniya, who has a strong perspective on women's empowerment and battles for all the women around her, is the focus of the daily soap.

Alya Manasa plays the lead role in the serial and she has previously been a part of various blockbuster serials like Raja Rani 1 and 2.

The female-oriented plot of the serial Iniya is anticipated to draw a sizable audience of female viewers, which could have a significant effect on the TRP rating.

The launch date of the serial is 5th December 2022.

The daily soap will be available on Sun television at 9.00 PM and Sun NXT.

Below are the details about the show Iniya. All the information regarding the show cast, timing, plot, production team, and gossip are given in this article: 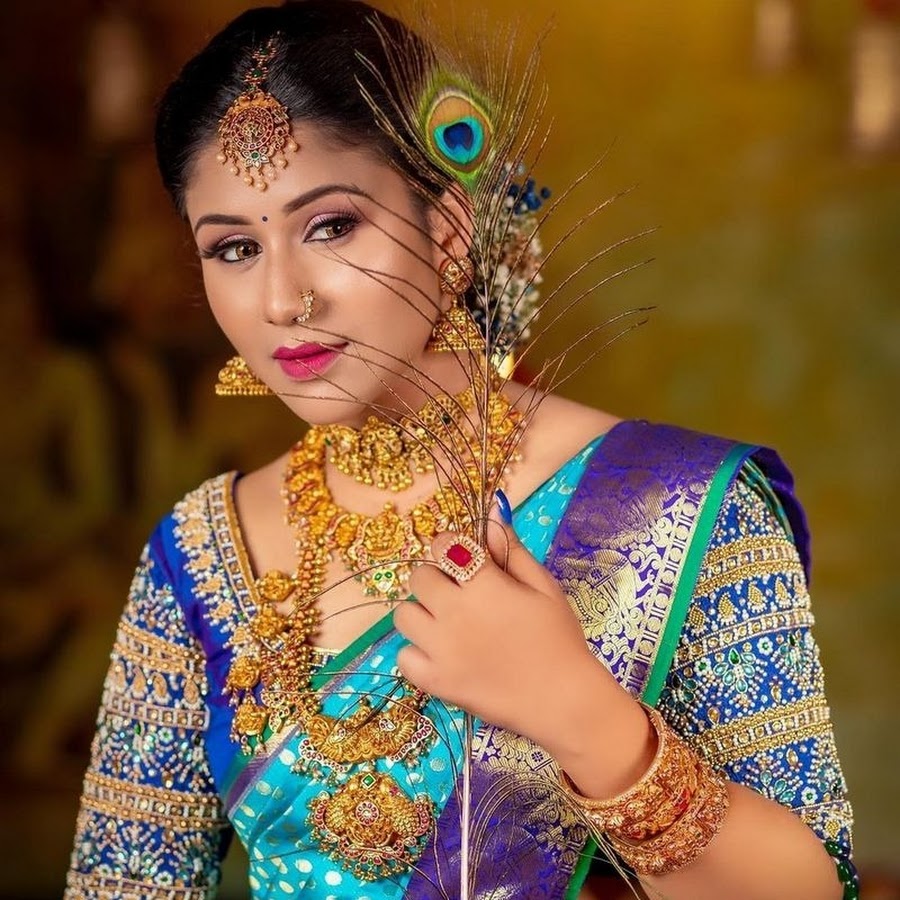 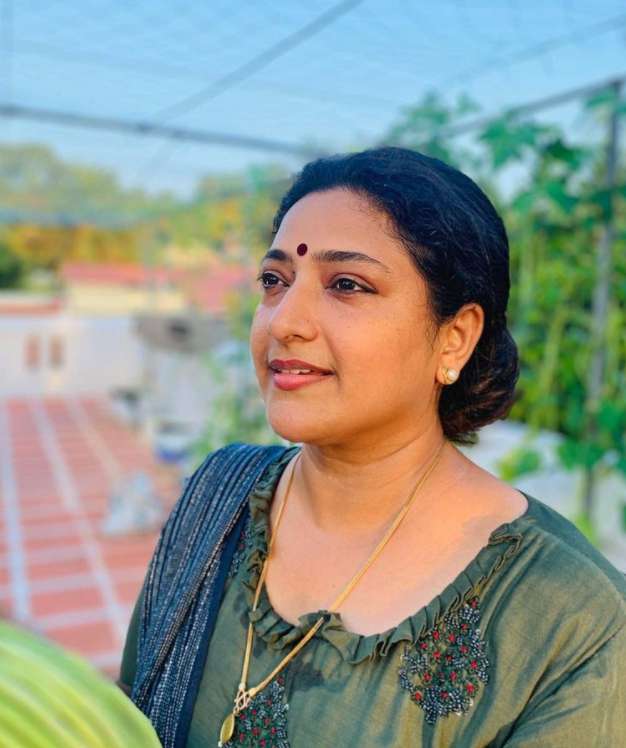 The story of the daily soap Iniya revolves around the female lead and how she manages to empower the women around her.

The male lead is a dominating character who criticizes and dominates women, this attitude of him hurts his mother.

Iniya in turn supports his mother and they develop a cute bond between them.

How Iniya and the male lead cross paths and how Iniya tackles the male leads dominance is the storyline of the daily soap Iniya.

The Sun TV audience now has very high expectations due to Iniya. It is anticipated that the serial will air during prime time, which will further boost its TRP numbers.

It is predicted that many women will watch the soap Iniya because of its plot, which is tailored toward women. This could have a substantial impact on the TRP rating.

Iniya is expected to be a fresh, popular series for the network with broad appeal.

Q. Where can I watch Iniya online?

A. You can watch Iniya online on Sun NXT.

Q. Who is playing the lead role in Iniya?

A. The lead roles in Iniya are Alya Manasa and Rishi.

Q. When is the launch date of Iniya?

A. Iniya launch date has been announced as 5th December 2022. 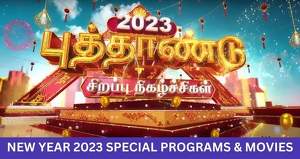 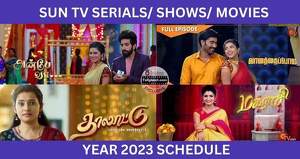 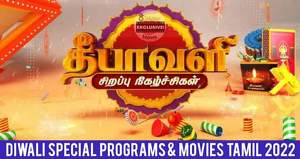 © Copyright tellybest.com, 2022, 2023. All Rights Reserved. Unauthorized use and/or duplication of any material from tellybest.com without written permission is strictly prohibited.
Cached Saved on: Wednesday 25th of January 2023 09:39:06 AMCached Disp on: Monday 6th of February 2023 04:40:08 AM