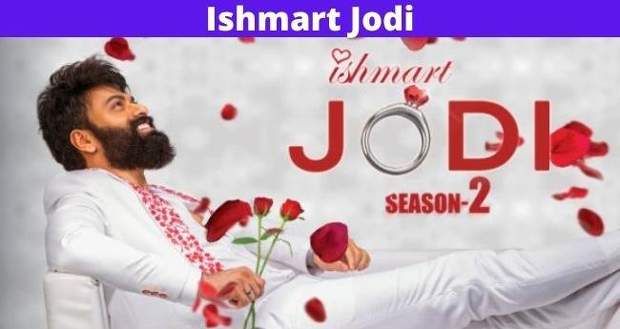 Star Maa Ishmart Jodi 2 is one of the popular Telugu reality shows after Sixth Sense and Bigg Boss.

Ishmart Jodi 2 seasons have been made under the banner of Oak Entertainments and has successfully telecasted its first season in the year 2020 with a number of 35 episodes.

The first episode of the second season of the show Ishmart Jodi was released on 26th December 2021 and is still ongoing with the completion of 24 episodes.

The famous host-turned-director Ohmkar, who had hosted the first season of the show, is hosting the second season as well.

Seeing the love with which the Telugu audience showered for the show, Star India Productions has brought a new reality show Smart Jodi on the channel Star Plus with the same concept as Ishmart Jodi to entertain a much larger audience.

Here are the complete details of the reality show Ishmart Jodi, TRP Ratings, written updates, and the various participating Jodis: 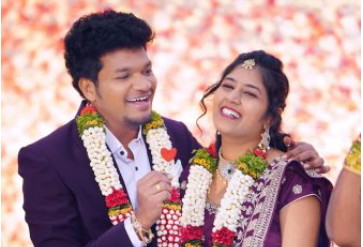 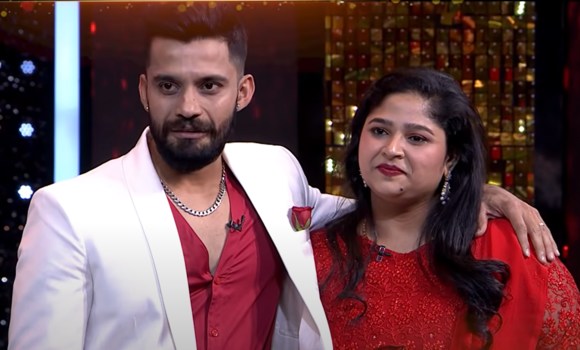 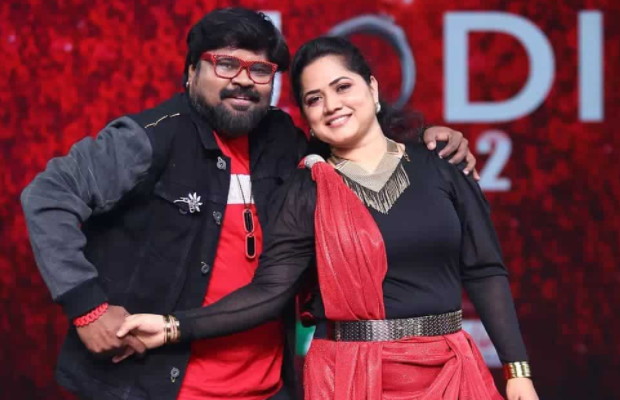 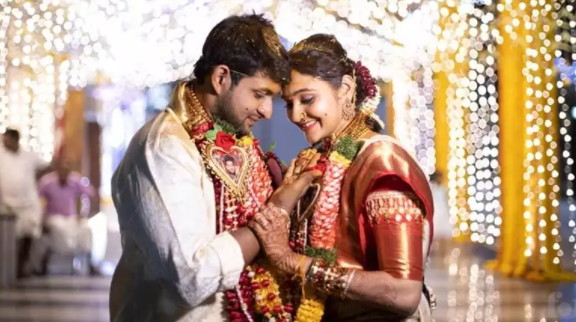 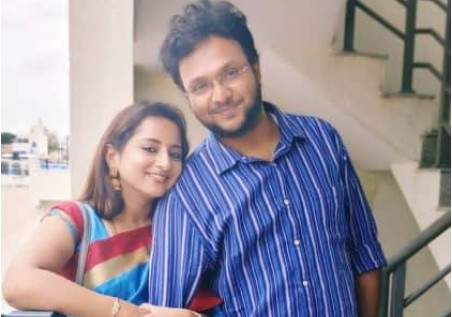 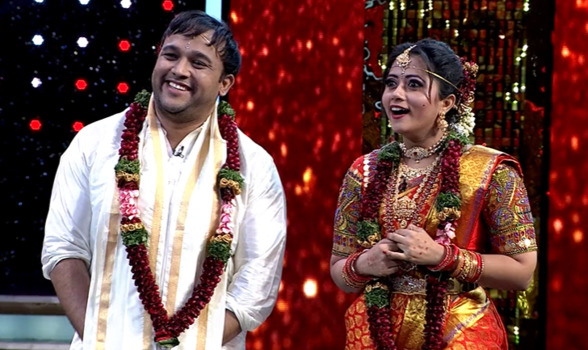 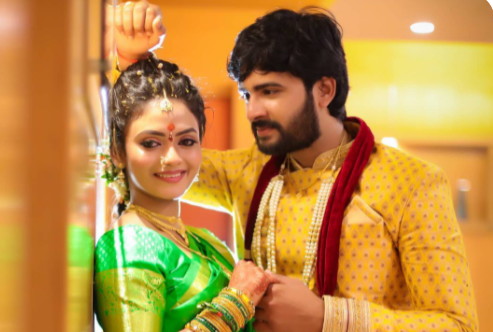 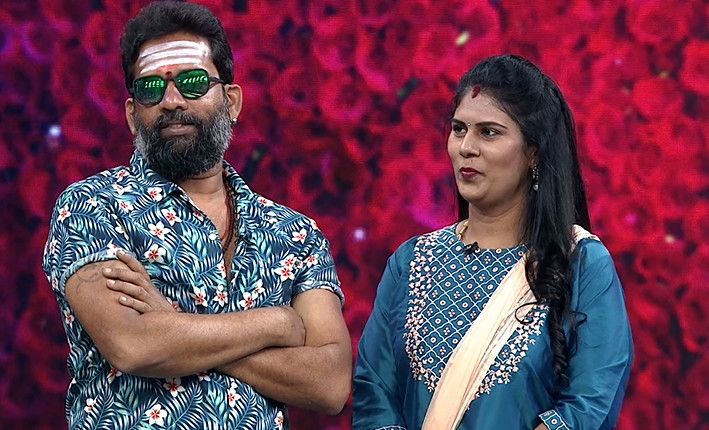 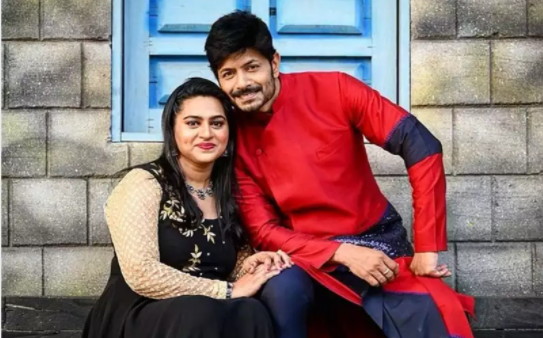 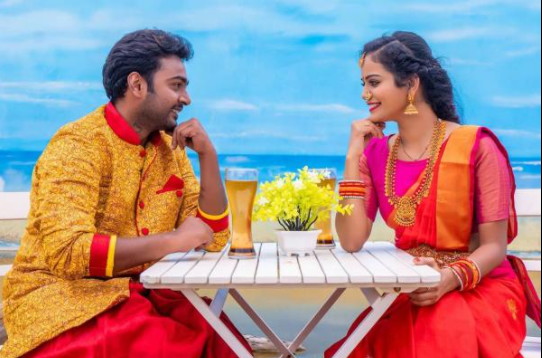 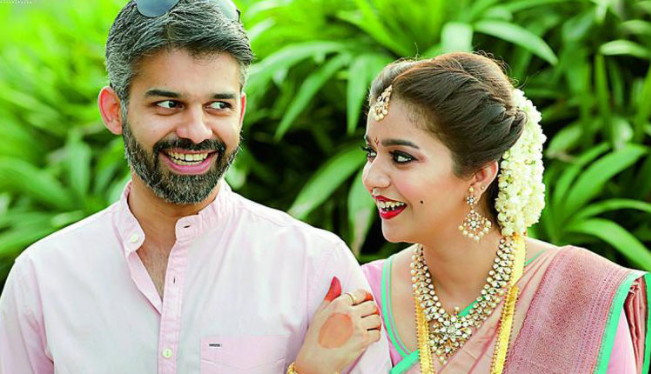 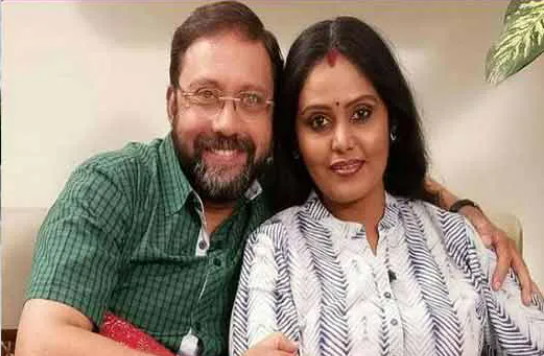 The concept of the show Ishmart Jodi is very fun-loving and entertaining which keeps the audience glued to their television screens as it provides them with an opportunity to watch their favorite Reel-Life Jodis as Real-Life Jodis as well.

Alike the first season of the show, the format of the second season includes funny and entertaining tasks which the celebrity couples have to do to prove the chemistry, compatibility, understanding, and connection between them.

However, this season, apart from the tasks, all the twelve Jodis have to narrate their wedding stories that are heartwarming and challenging.

Overall, the audience is going to love watching the show with their favorite Real-life celebrity couples competing with each other to win the title of #Ishmart Jodi.

To know more about the show watch Ishmart Jodi on Star Maa or go online on hotstar.com.

Q1. Where can I watch the reality show, Ishmart Jodi Season 2?

A1. You can watch the show on the Telugu channel Star Maa or on the Hotstar app.

Q2. How many seasons of the show Ishmart Jodi have been telecasted?

A2. The show has telecasted its two seasons successfully. The second season is still ongoing.

Q3. Who is hosting the second season of the show Ishmart Jodi?

A3. Ohmkar Nuthalapati is the host of Ismart Jodi 2 as well. 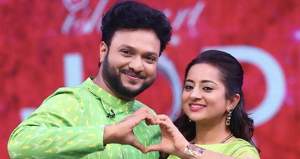 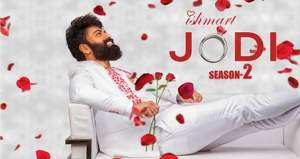