Ishq Me Ghayal is the new supernatural serial on the channel Colors TV after Naagin.

Ishq Mein Ghayal (IMG) serial will replace the ongoing supernatural series Naagin 6 with the lead actress Tejassawi Prakash at the 8:00 P.M. timeslot on Saturdays and Sundays.

The serial is being produced by the famous and successful producers Mamta Patnaik & Yash Patnaik under the banner of Beyond Dreams Productions.

Earlier the show was named Bhediya but now it has been changed to Ishq Mein Ghayal which is full of romance, mysteries and suspense.

The teaser of the serial IMG is released by the channel and the start date is speculated to be February 2023.

Popular actors Gashmeer Mahajani, Karan Kundra, and Reem Shaikh are locked in to play the male and female lead roles of the serial. 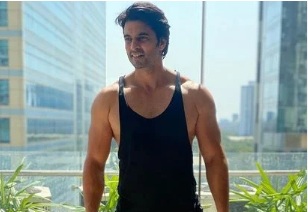 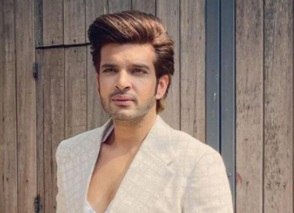 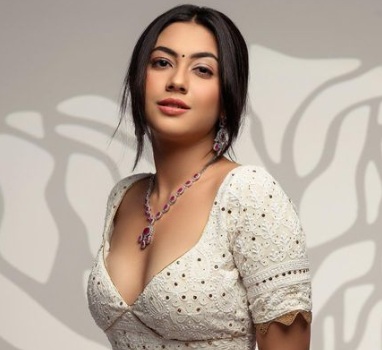 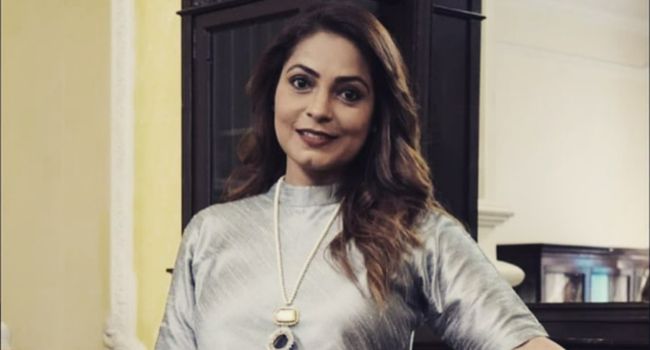 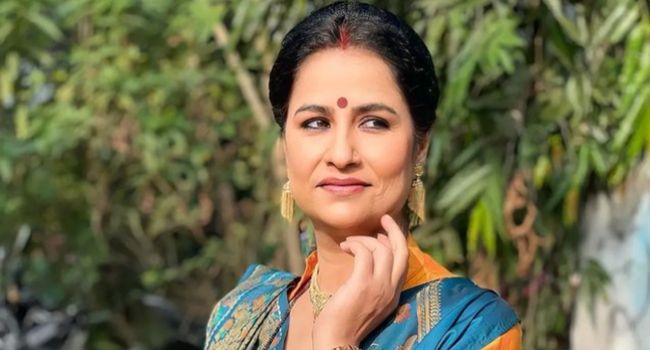 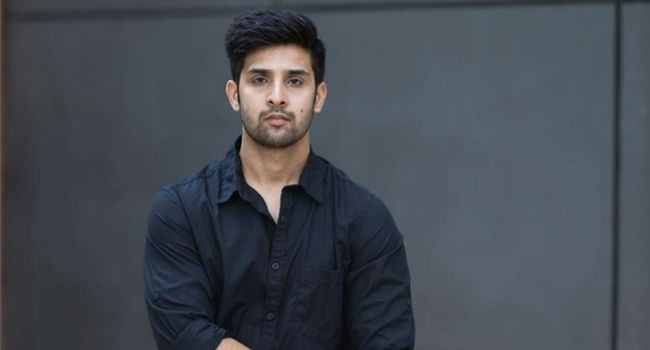 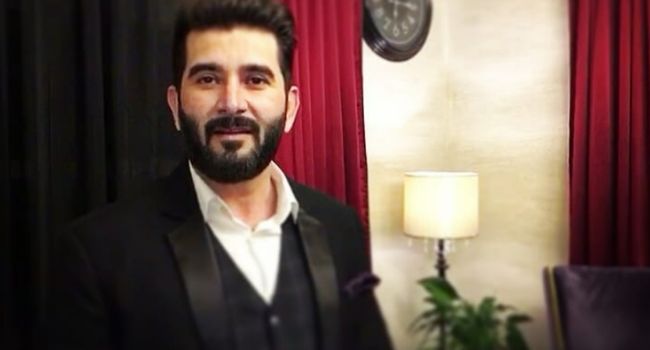 Isha meets Armaan who gets mesmerized by her beauty and innocence while Isha gets drawn to Armaan like a moth to fire.

She finds him secretive & mysterious which attracts her more toward him.

Just then enters Armaan's younger brother Veer into the story whose eyes are set on Isha.

Armaan confesses his love to Isha while she also wants to revert it back, however, she gets constrained in Veer's arms which sucks into her flesh, relishing the pleasure it gave him.

Ishq Mein Ghayal is the story of Isha who gets surrounded by two brothers who don't belong to her bloodline but some supernatural species. Her world is full of secrets, mysteries and romance.

The main cast of the serial includes the very popular actors Karan Kundra, Gashmeer Mahajani, and Reem Shaikh whose fans are desperately waiting to see on the screen again as fictional characters.

Moreover, the serial is produced by Beyond Dreams Ent. which has produced many successful serials like Ek Veer Ki Ardaas Veera on Star Plus, Ishq Mein Marjawaan seasons 1 & 2 on Colors TV, Kuch Rang Pyaar Ke Aise Bhi on Sony TV and many more.

The plot of the serial is supernatural which has started garnering attention from the audience who has developed a liking towards such plots.

The TRP ratings of the serial will be very good and the serial has a scope to rule the TRP charts after its release.

Q. Who is the producer of the serial Ishq Mein Ghayal?

A. Yash Patnaik & Mamta Patnaik are the producers of the show.

Q. When will the serial Ishq Me Ghayal go on air?

Q. Where can I watch the serial Ishq Mein Ghayal?

A. You can watch the show on the channel Colors TV or on the Voot app.