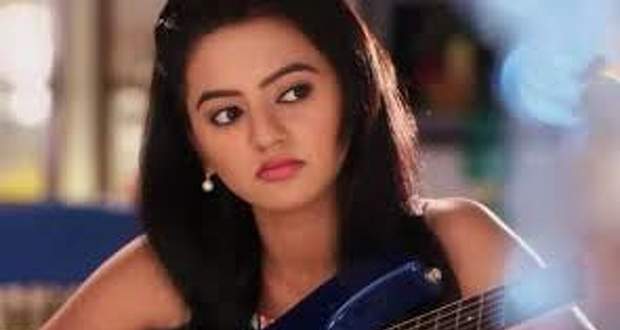 Actress Helly Shah will be seen in a double role on Ishq Sufiyana serial.

We have seen the magic of double roles in Colors TV show Ishq Mein Marjawan and Presently on Yeh Hai Mohabbatein.

Star Plus upcoming show Ishq Sufiyana is based on a Muslim backdrop. Actor Rajbeer Singh is in the lead role. The show will soon go on the floor and start the shooting schedule.

Talking about the actress, Helly Shah has done some remarkable work on the tube in shows like Swaragini, and Devanshi. She was also offered Bigg Boss 12, but she turned down.

The details of Helly Shah’s role are kept under wraps. The show’s premiere date will soon be announced.

© Copyright tellybest.com, 2022, 2023. All Rights Reserved. Unauthorized use and/or duplication of any material from tellybest.com without written permission is strictly prohibited.
Cached Saved on: Wednesday 23rd of November 2022 12:05:48 PMCached Disp on: Wednesday 7th of December 2022 11:38:19 AM