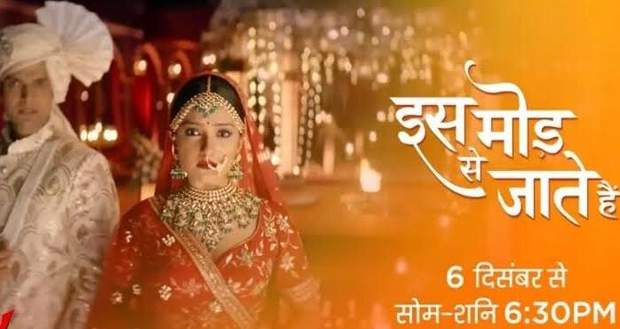 Iss Mod Se Jate Hain (IMSJH) is one of the most awaited Indian television drama serials. The television serial is all set to launch on 6th December 2021.

IMSJH TV serial is produced under the banner of Parin Multimedia Pvt Ltd.

In this article, we will be sharing the trending information about the latest gossips, upcoming twists, future story and new spoilers of Iss Mod Se Jaate Hain.

She is married to a conservative family who believes women can never get ahead of men in their life.

The way Akshita’s character fights through thick and thin will inspire modern-day women.

As per the gossips, Iss Mod Se Jaate Hain, the upcoming drama television series will premiere soon on Zee TV.

The serial will be telecasted from Monday to Saturday at 6:30 PM and will be available on all OTT platforms, Zee5.com