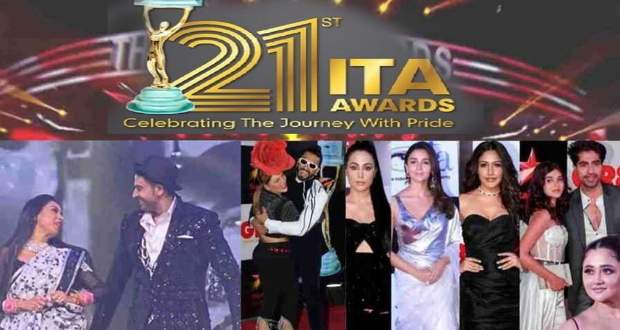 ITA (The Indian Television Academy Awards) is one of the biggest awards shows that honors the work of all the artists that work in the television industry whether it be the front end or back end.

This Year 2022 the 21st edition of the ITA awards (Season 2022) was held on March 6, 2022, Sunday, in Mumbai where many magnificent personalities from television actors and actresses to Bollywood stars graced the red carpet with their presence.

The stars shone brightly in their stunning, gorgeous outfits, especially the actress Rakhi Sawant who was seen in an all-black outfit with an exceptionally big rose hairband on her head that had everyone’s eyes on it.

Alia Bhatt looked like a definition of elegance in her silver-colored saree, gracing the event with other Bollywood stars like Vaani Kapoor, Ranveer Singh, and Karan Johar.

6th March 2022  was a starry night full of fun, entertainment, and proud moments with hosts teasing and flirting with the actors, and actresses, stars rocking the stage with their performances, and bagging the ITA awards under their names.

The ITA Award show will be telecasted on the channel Star Plus, under the banner of GR8 Entertainment Ltd. The release date of the award show is yet to be announced.

The ITA awards 2022/2021 acknowledge the hard work of every field in the industry and honor the excellence by presenting the prestigious award.

Winning the ITA award was dream come true for many actors and actresses being it one of the biggest award show with very tough competition.

However, beating the competition among actors, Harshad Chopda shared the award in the Best Actor (Popular) category for his character Abhimanyu Birla in Yeh Rishta Kya Kehlata Hai (YRKKH) with Nakul Mehta for his role of Ram Kapoor in Bade Acche Lagte Hain 2 (BALH2).

Among the actresses, Rupali Ganguly and Ashi Singh had a tie for the Best Actress (Popular) award while Rupali’s serial Anupama was awarded the Best Show (Popular).

Alia Bhatt and Ranveer Singh got Awarded as the Best Actress(Film), and the Best Actor (Film) respectively while Armaan Malik received the Best Singer Award. 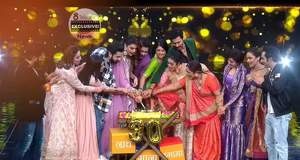 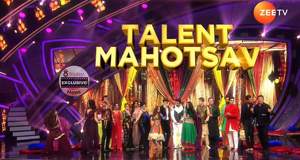 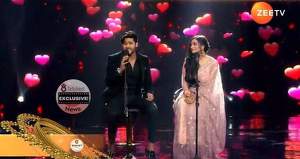 © Copyright tellybest.com, 2020, 2021. All Rights Reserved. Unauthorized use and/or duplication of any material from tellybest.com without written permission is strictly prohibited.
Cached Saved on: Saturday 1st of October 2022 09:34:22 PMCached Disp on: Thursday 6th of October 2022 03:26:38 PM