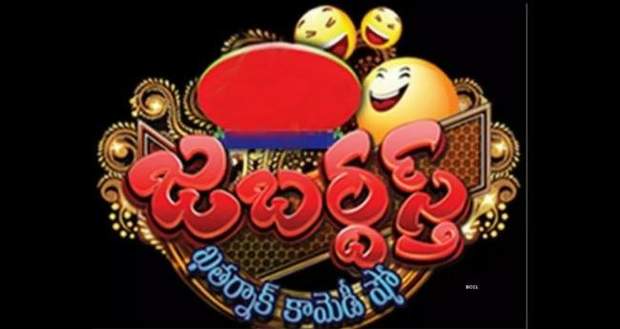 The first episode of the show was broadcasted on 7th February 2013 on the ETV Telugu channel. The show has run over 400 episodes which were shot at Annapurna Studios, Telangana.

The show was hosted by Anasuya Bharadwaj and later by Rashmi Gautam. The judges of the show were Naga Babu and Roja but later in 2019 Naga Babu left the show.

Presently, Roja and Aamani are the judges. Predominant actors, dance masters and other well-known artists appear as the guest judges at times.

Jabardast is a comedy show which is popular among south Indian audiences. The humour and satire of the contestants never fail to tickle the thoughts of the viewers.

The show contains five teams that perform the comical skit to which the judges give their points and praise the best skit last by awarding the prize money of INR 25000.

However, the show is also said to be indulged in a lot of controversies due to the problematic content in the skit.

The Jabardast show has never once compromised in the TRP ratings and topped the charts all the time.

According to the recent TRP ratings, it has scored 4.78 and topped the charts by acquiring fourth place.

The show has a wide range of fan bases with devoted viewers for the comedy and the punch line thrown in the show.

Let us see how the show comes up with a variety of different concepts of skits and entertain their faithful onlookers and at the same time tops the TRP charts. 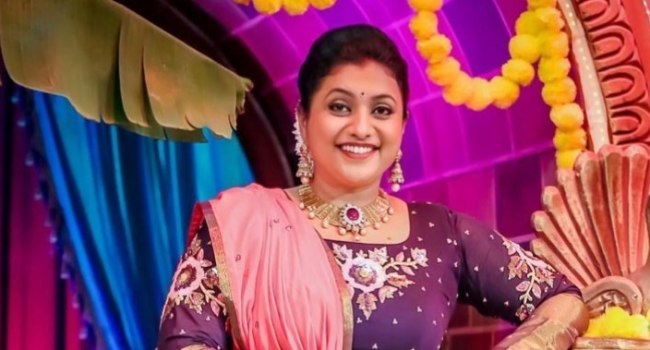 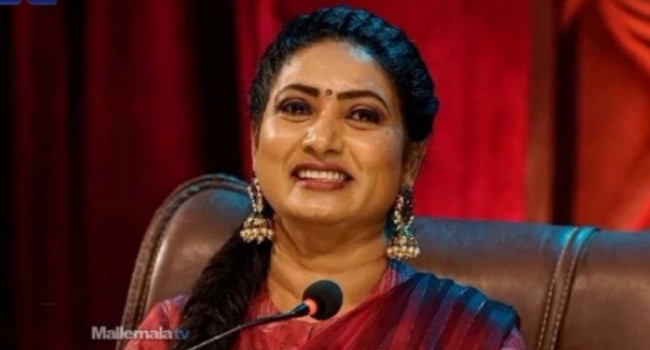 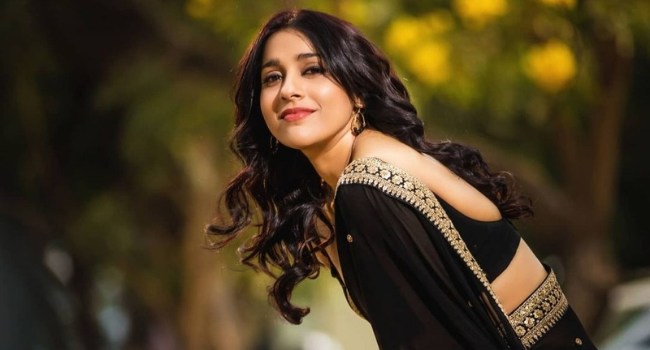 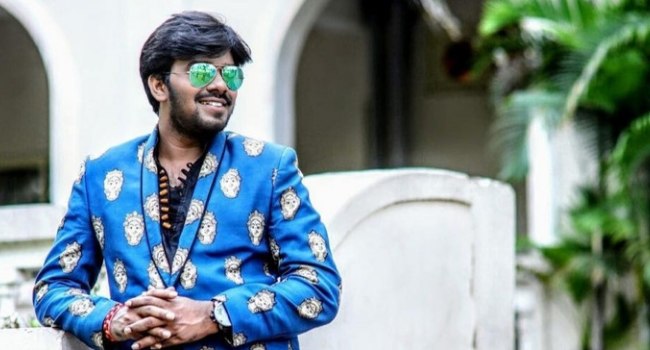 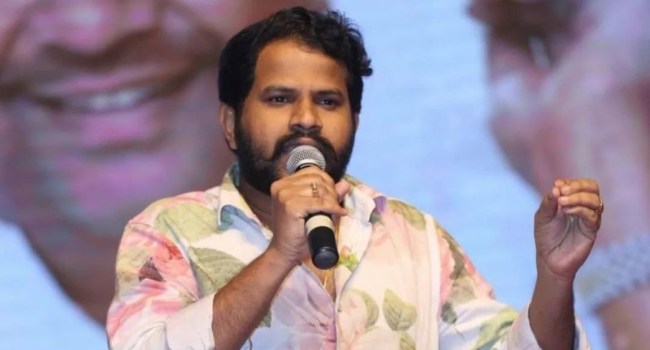 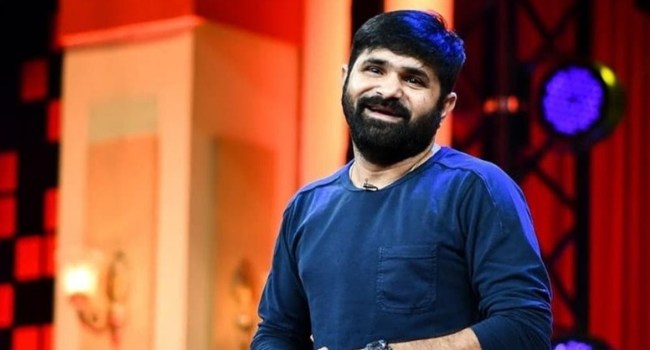 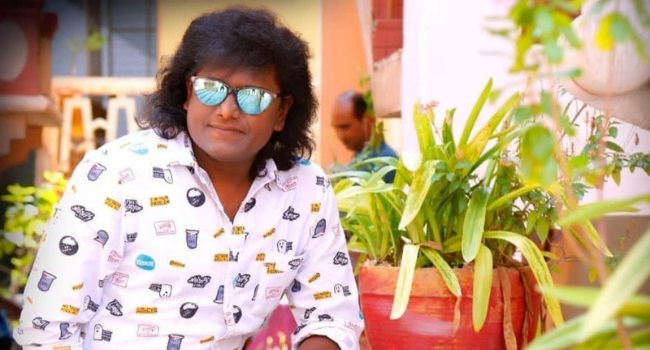 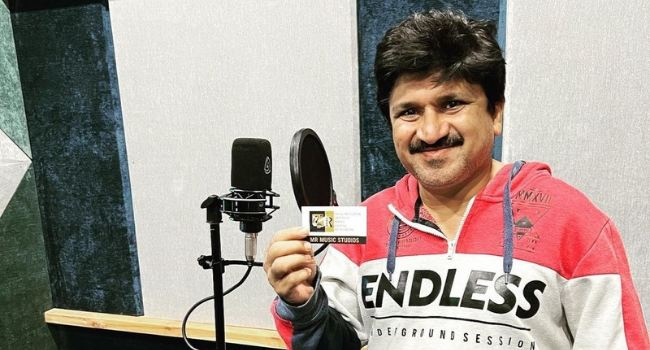 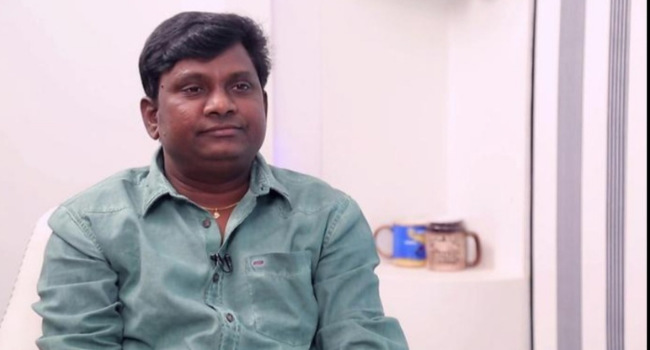 Q. Where can I watch the Jabardhast show?

A. You can watch the Jabardast show on the ETV Telugu channel.

Q. Can I stream the Jabardasth show online?

A. Yes one can stream the show Jabardast online on YouTube.

Q. Who are the current Judges of the Jabardast show?

A. Roja and Aamani are the judges of the show.

© Copyright tellybest.com, 2022, 2023. All Rights Reserved. Unauthorized use and/or duplication of any material from tellybest.com without written permission is strictly prohibited.
Cached Saved on: Wednesday 25th of January 2023 09:32:27 AMCached Disp on: Sunday 5th of February 2023 02:04:43 PM