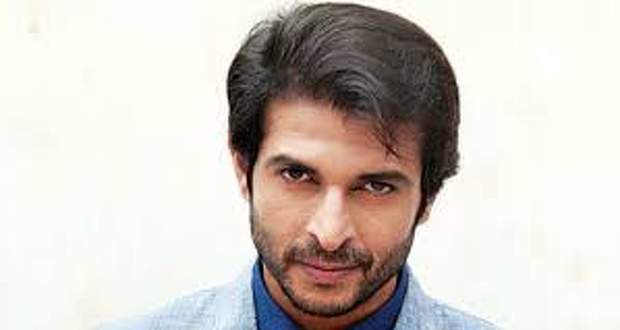 The show has a stellar cast including Anushka Sen, Vikas Manaktala and Jason Shah in the lead roles.

Reportedly, actor Ankur Nayyar will play the character of Gangada. The character will bring many twists and turns in the show.

We heartily congratulate actor Ankur Nayyar for the role in Jhasi Ki Rani. 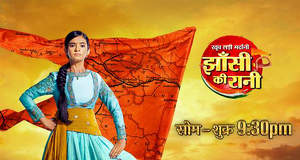 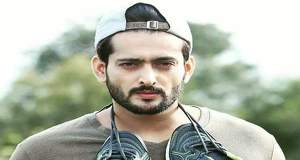 © Copyright tellybest.com, 2020, 2021. All Rights Reserved. Unauthorized use and/or duplication of any material from tellybest.com without written permission is strictly prohibited.
Cached Saved on: Monday 29th of November 2021 07:35:18 PMCached Disp on: Wednesday 1st of December 2021 03:44:38 PM