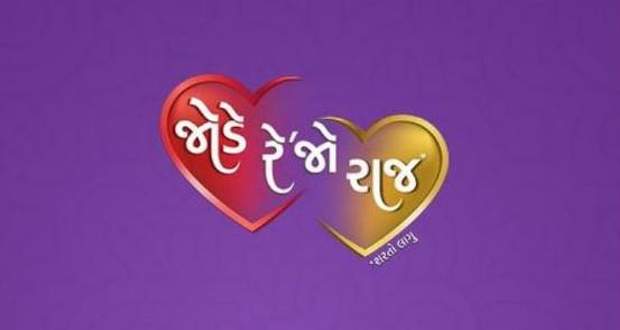 Jode Rehejo Raj is the new upcoming serial on the channel Colors Gujarati.

Jode Rehejo Raj Actors, and Actresses' Names with their photos The story of the serial Jode Rejo Raaj will portray the love story between two people with completely different personalities with a common thread tying them together.

Aaliya is a street-smart girl who uses various kinds of hacks to solve the problems she has a solution to every problem and her approach to any complex problem is simplicity. She has been called All in one Aaliya for her expertise in multiple skills.

Arman is a self-centred boy who is as tough as coconut from the inside and as mellow inside. He is an introvert and an inexpressive boy who finds it very difficult to express his feelings hence he avoids getting friendly with people.

Aaliya does not have a degree but desperately needs a job, when a series of events lands her at Armaan's Enterprise where the family scion Armaan works, a man she detests.

Both have a secret they would like to keep, but Armaan finds Aaliya's secret and she is on the threshold of landing in a crisis.

Let us see how the arrogant Armaan falls in love with Jugadu (skillful) Alia and how the romance between them interests the viewers.

To know more about the serial Jode Rehjo Raaj download the Voot app or go online to voot.com.

Although Gujarati serials are not that mainstream, the serial Jode Rehjo Raaj is expected to gain good TRPs with its unique storyline.

Moreover, the serial is bringing out a new storyline that is different from the usual Gujarati serial storylines.

Q1. Where can I watch the serial Jode Rehjo Raj?

A1. You can watch the serial on the channel Colors Gujarati or on the Voot app.

Q2. When will the serial Jode Rejo Raj go on air?

Q3. Which actors are playing the male and female lead roles in the serial Jode Rehjo Raaj?

A3. Actor Akash Pandya and actress Toral Trivedi are playing the lead roles in the serial.