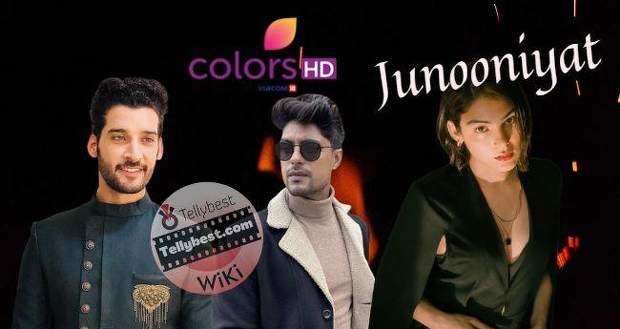 With the onset of the new year, the Colors TV channel is all set to bring another serial, namely, Junoniyat, which has a passionate love story and drama.

The serial is being made under the banner of Dreamiyata Productions Ltd. by the producers Ravi Dubey and Sargun Mehta Dubey.

Earlier the serial was rumored to be titled Muqammal with Isha Malviya playing the lead role in it but it will be a different serial now.

However, the star cast of the serial is being finalized which includes popular actors Gautam Vig & Udaariyaan serial fame actor Ankit Gupta in male lead roles while actress Neha Rana has been locked to play the female lead role.

The promo of the serial is released and the start date is 13th February, 2023.

However, the telecast timings of Junooniyat will be 8:30 PM, shifting Durga & Charu for a later slot (most probably at 9:30 PM).

Here is the detailed description of the serial Jununiyat airing on Colors TV, its upcoming story, twists, spoilers, gossip, written updates, TRP ratings, and many more.

Click on the name of the actor to go to their social media. 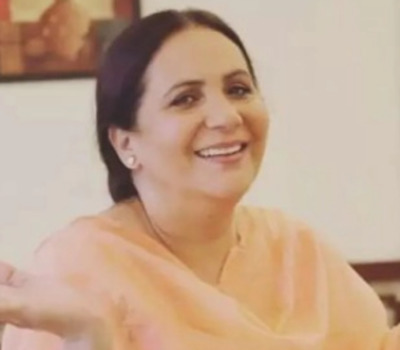 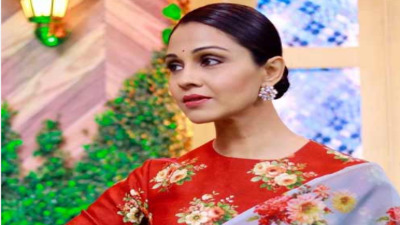 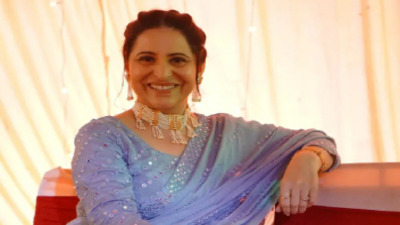 The Junooniyat serial's story and plot will revolve around the lives of Ilaahi, an aspiring singer, and Jordon, a self-obsessed rapper.

Neha Rana will be playing the role of the female lead Elahi, the aspiring singer who falls in love with Jordan, played by none other than Gautam Vig.

Jahaan will be played by Ankit Gupta who will meet Jordan and Elahi in the Great Indian Singing competition.

The musical serial is expected to portray a high-octane drama filled with intense dance performances.

The serial will showcase Elahi's struggle to become a successful singer while remembering her mother.

At the same time, Jordan's character will be struggling to prove his father wrong who thinks singing is a waste of time.

Jahaan, Jordan, and Elahi might end up as a band or compete against each other in their ambition to make singing the top priority in their lives.

However, things will change and soon, a love triangle will be forming in their lives irrevocably.

To know more about the show Jununiyat watch Junooniyat online on Voot.com

The show is said to be a musical drama which has always worked well for Indian Television.

Meanwhile, the show is studded with well-known faces such as Ankit Gupta and Gautam Vig which will a plus point in gaining the audience.

Also, the show is being produced by Ravi Dubey and Sargun Mehta's Dreamiyata Productions Ltd. which has also produced the hit Udaariyaan serial which can be another plus point in getting good TRPs.

Let us see how Junooniyat on Colors TV performs in TRPs in the new episodes of the serial Junooniyat.

Q. Which show will be replaced by Junooniyat?

A. As per the currents gossips, Junooniyat might replace Durga Aur Charu and air at 8:30 PM.

Q. Who are the male and female actors in Junooniyat Serial on Colors TV?

A. The male leads of the Junooniyat serial will be Ankit Gupta and Gautam Vig and the female lead is Neha Rana.

Q. When is the Junooniyat serial going to be aired?