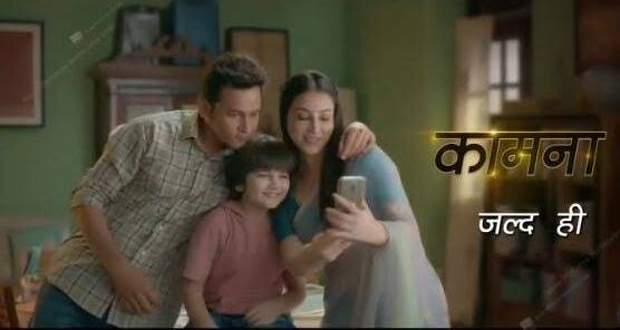 Kamna is an awaited Indian television drama serials. The television serial is all set to premiere on 15th November 2021.

Kaamna promo released recently has been receiving so much love from the audience.

Kaamna's story portrays the life of a middle-class Indian family.

Kaamna serial plot revolves around a married couple, Akanksha and Manav who share different perceptions and ideologies that are opposite to each other.

Kaamna Sony TV serial is produced under the banner of Cockcrow and Shaila Entertainment.

In this article, we will be sharing the trending information about the latest gossips, upcoming twists, future story and new spoilers of Kaamna.

Kaamna's serial plot is subject to the life of a working-class couple.

Manav, the husband, loves to live a generic and peaceful life. Akanksha, his wife, believes that money could buy anything in this world, be it honor or happiness.

As per the gossips, Kaamna, the upcoming drama television series will premiere soon on Sony TV.

The serial will be telecasted from Monday to Friday at 8:30 PM and will be available on the OTT platform, SonyLiv. 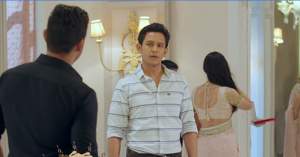 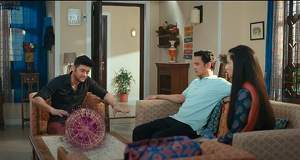 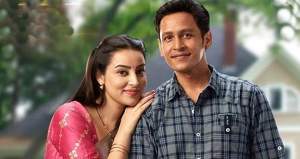 © Copyright tellybest.com, 2020, 2021. All Rights Reserved. Unauthorized use and/or duplication of any material from tellybest.com without written permission is strictly prohibited.
Cached Saved on: Thursday 20th of January 2022 10:47:46 AMCached Disp on: Friday 21st of January 2022 05:00:31 PM