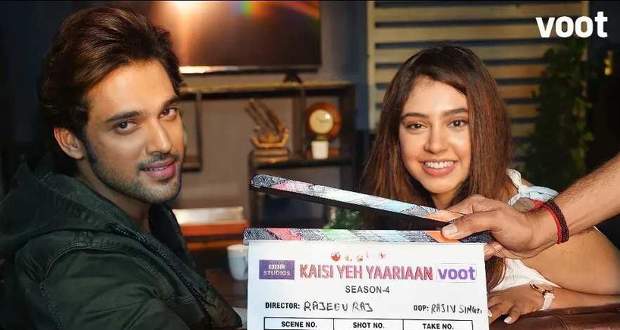 Its third season aired exclusively on the VOOT App on 15 May 2018.

KYY4 fourth season of Kaisi Yeh Yaariaan will air on Voot App from 2nd December 2022. There are fewer chances of its airing on television screens.

KYY has Niti Taylor starring as Nandini Murthy and Parth Samthaan as Manik Malhotra, two people who go from being frenemies to lovers.

Kaisi Yeh Yaariiyan became a rage amongst the youth of India as this show explored the budding romance most young people go through and touched the topics like drug abuse, depression, and homosexuality which are not highlighted in a Hindi Television Industry.

Kaisi Yeh Yaariyaan is back with its season 4 after Parth Samthaan playing Manik dropped an Instagram post captioning #KYY4. 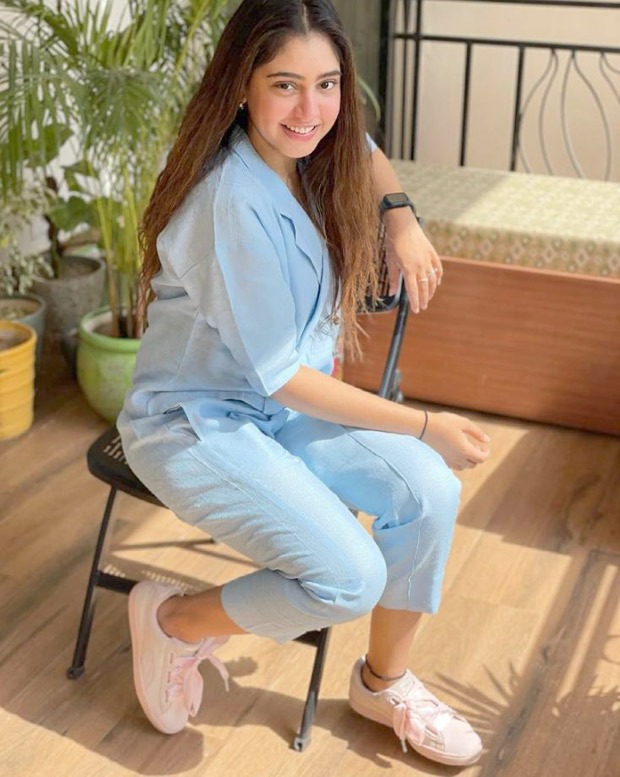 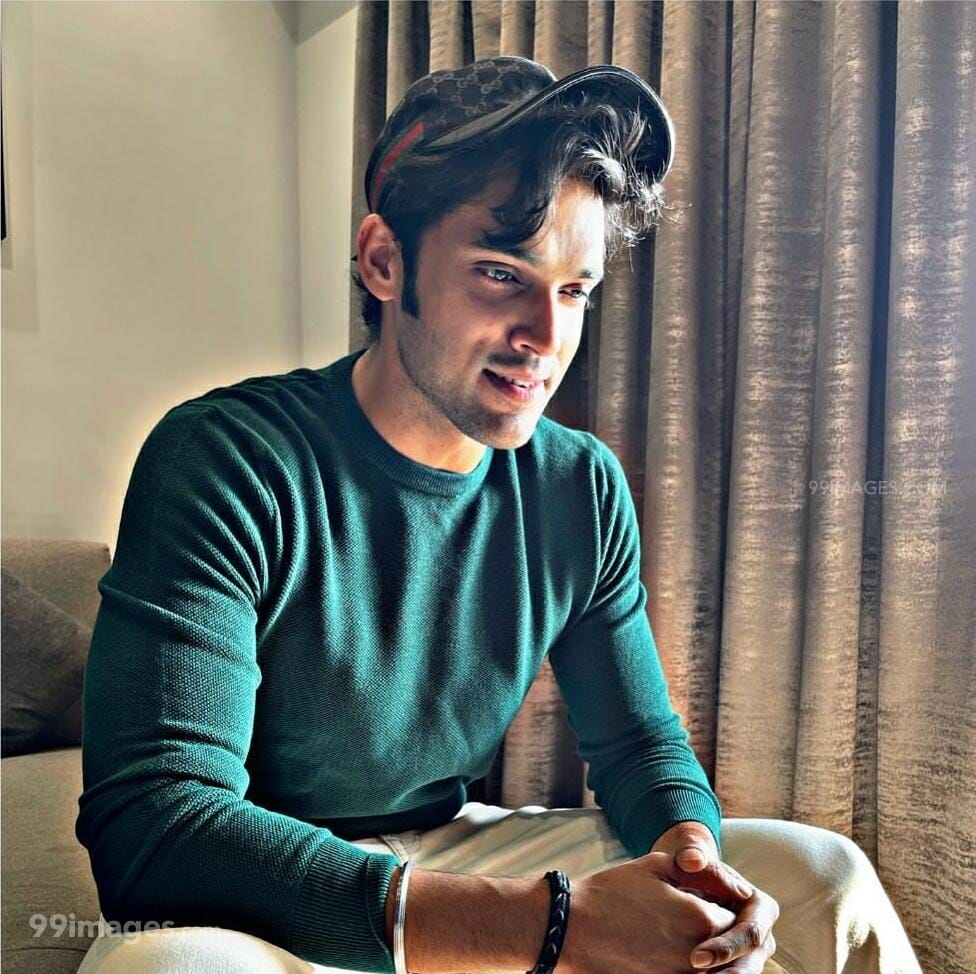 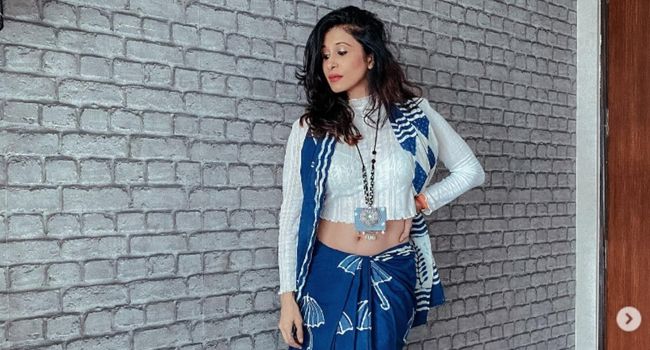 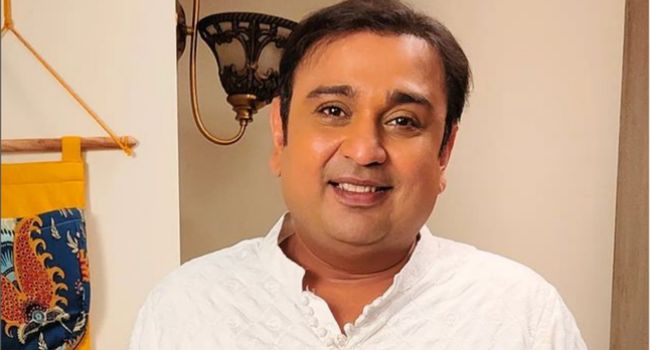 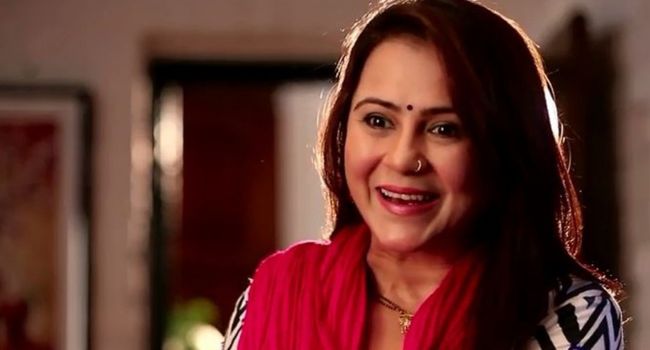 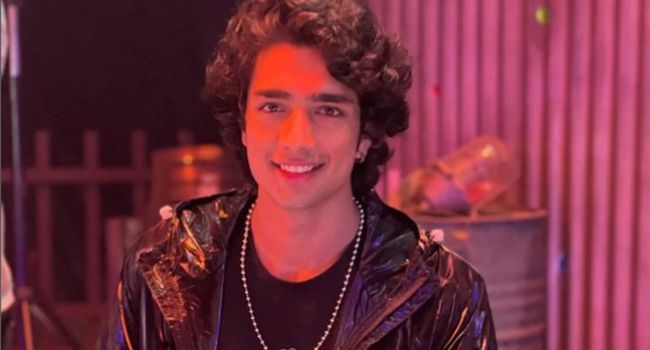 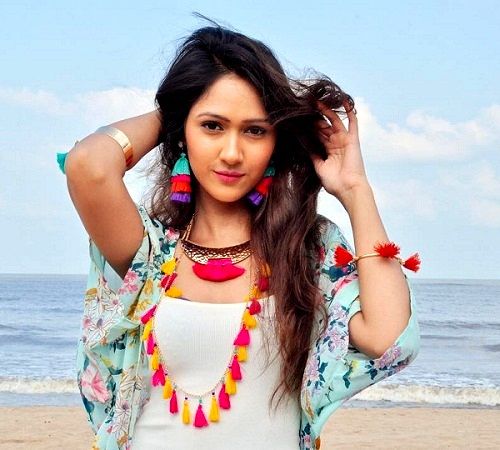 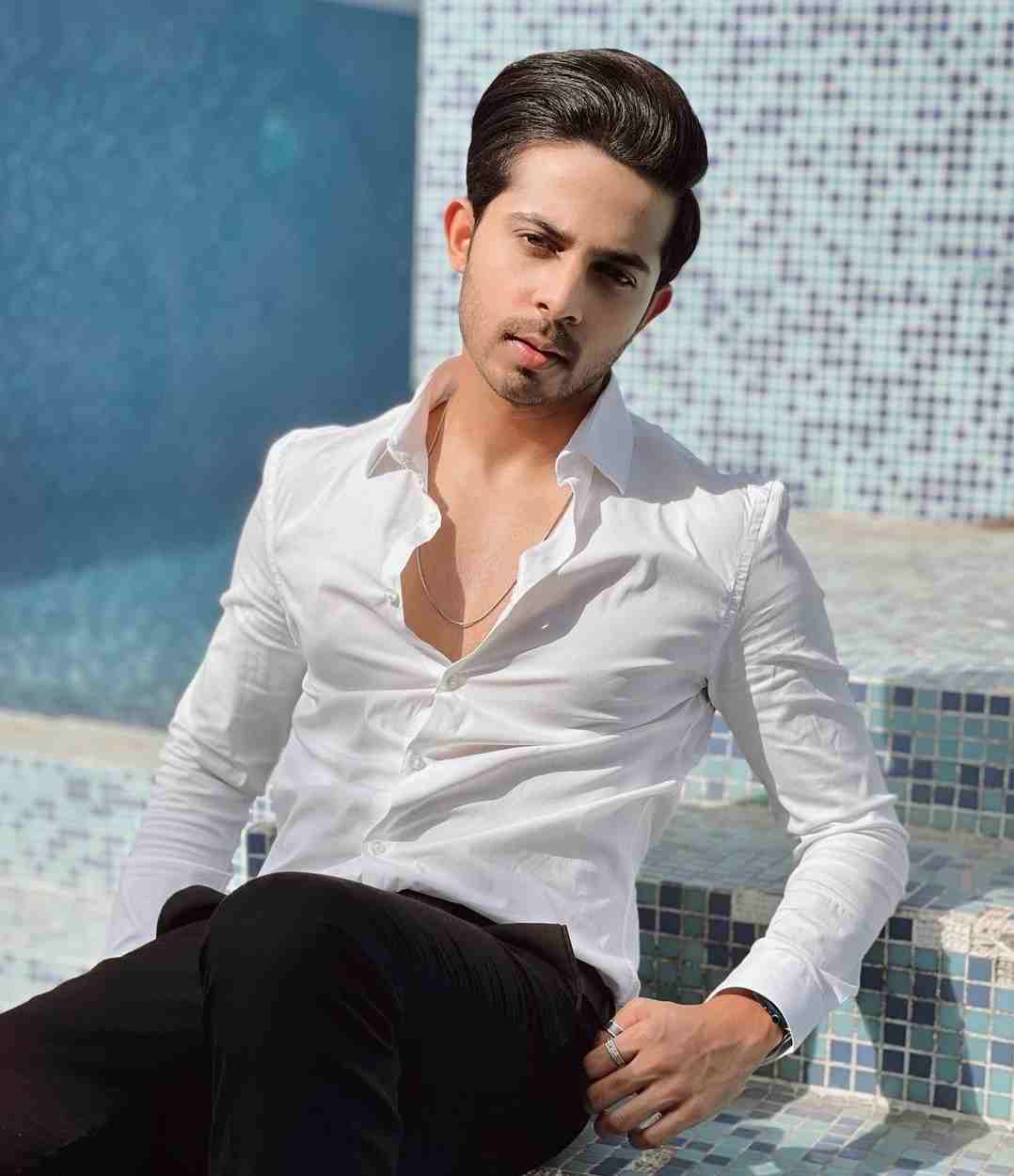 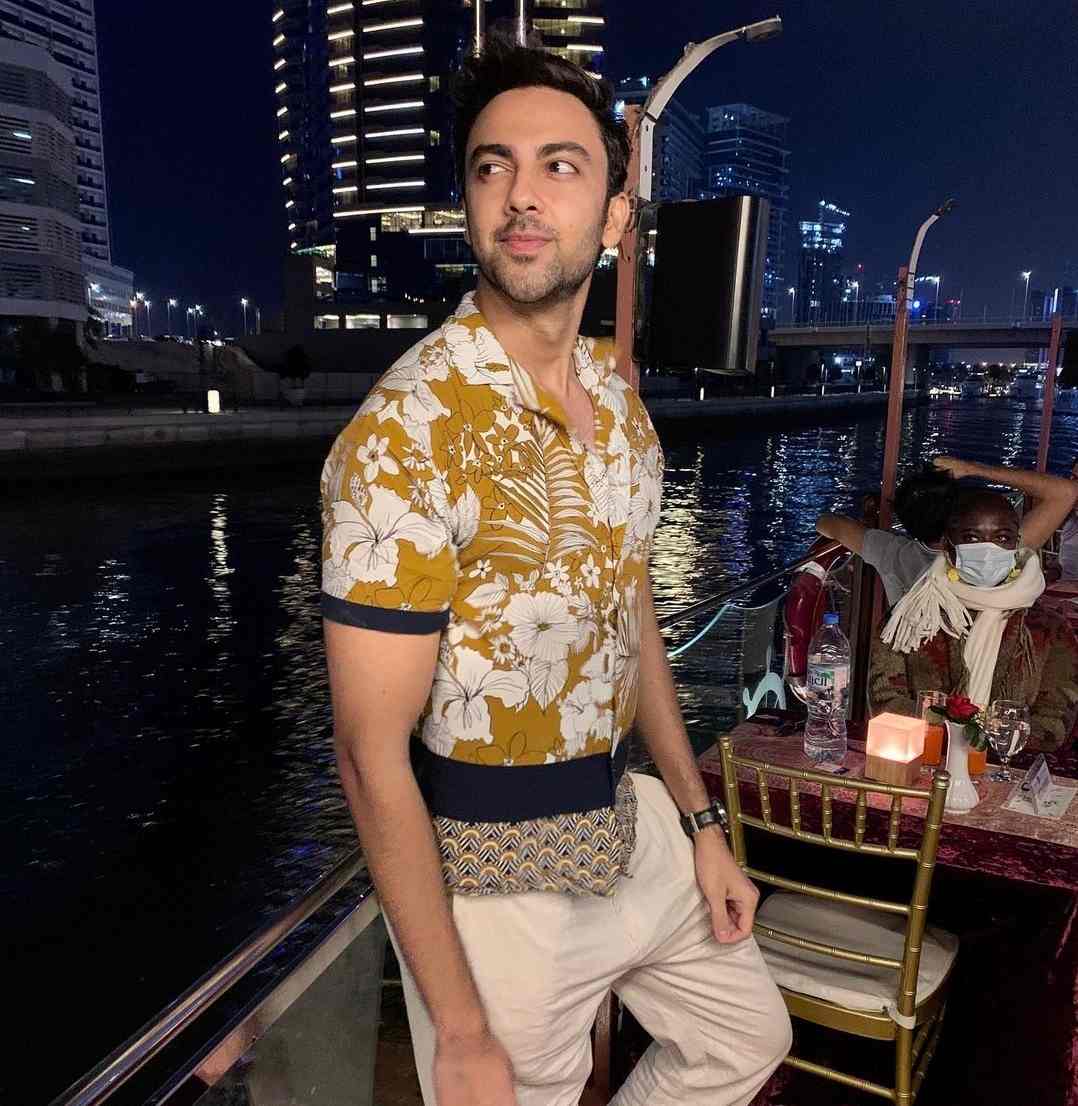 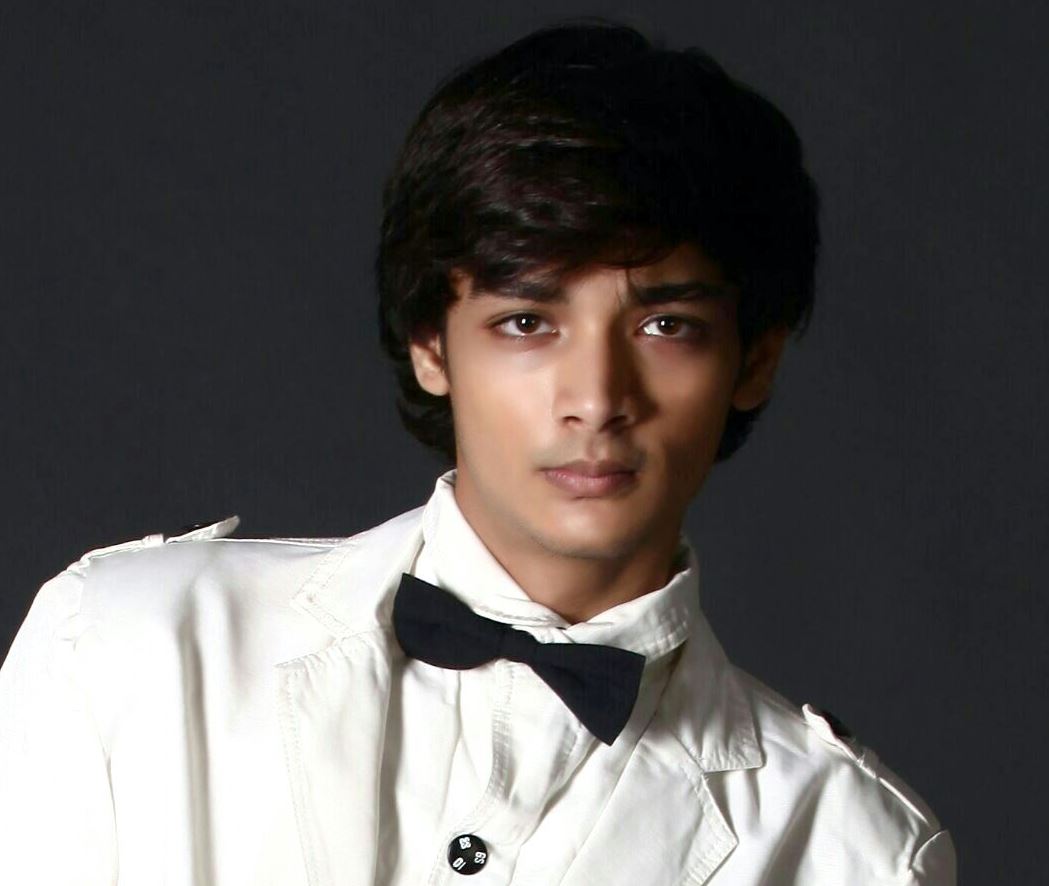 KYY4 story will revolve around the individual lives of Nandini Murthy and Manik Malhotra post-breakup.

Nandini has become a classical singer trainer and a dancer in Mangalore whereas, Manik has gone into hermit mode and resides in a van in the wild jungle of Kasauli.

One day, Manik's fangirl watches him play his guitar and releases the video which becomes a wildfire on social media.

Nyonika, Manik's mother, comes to visit him in the jungle and informs him about acquiring the Malhotra Industries.

Nandini's cousin, Rishabh, applies to SPACE academy but gets rejected by Manik. He urges her to talk to Manik and she gives in and visits Manik in Goa after 6 months of their separation.

Manik realises that Nandini sees him as a monster now and hyperventilates.

Now, begins another chapter of Nandini & Manik (MaNan) as he asks her to be his girlfriend again to beat Nyonika.

The story/plot of KYY4 revolves around Nandini accepting his proposal so Rishabh gets an entry into SPACE while their hamesha-forever kind of love experiences a magical transformation that neither of them anticipated.

It took no time for Kaisi Ye Yaariaan (KYY) to become the number one youth show in terms of its TRP ratings after a few months of its release.

KYY Season 1 was released in 2014 and it grabbed the attention of young people instantly.

It swiftly became the highest-rated show on MTV India and its average TRP used to be 2.

The first season of KYY showed Manik and Nandini's relationship blossom over a period of time.

Hence, the focus of KYY One was more on love.

The viewers started shipping Manik and Nandini soon and their ship name came to be known as MaNan.

KYY Season 2 was more of an epilogue to Season 1.

With more demand posed by the audience, the producers came up with KYY Season 3 but it was not released as a Television series.

KYY Season 3 was rather released as a web series on the VOOT app. Several edits on Instagram, Twitter, Blog Posts, etc. definitely showed fans' enthusiasm to embrace the magic of MaNan and get lost in a series that inspired millions of youth watching it.

Kaisi Yeh Yaarian Season 4 has been in talks for a while and the first two episodes started to trend on 2nd December 2022 as soon as Voot released them.

Niti Taylor & Parth Samthaan even went to Bigg Boss 16 to promote their magical series, KYY4, and all the social media platforms started to trend it all over again.

This way, the TRPS of KYY4 are expected to be high & break the previous season's records.

Q. Where can I watch Kaisi Ye Yaariaan (KYY)?

A. You can watch KYY on VOOT App.

Q. Who are the male and female leads in KYY Season 4?

A. Parth Samthaan is the male lead and Niti Taylor is the female lead in KYY Season 4. 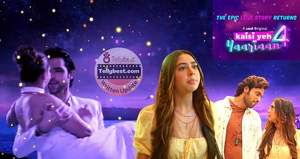 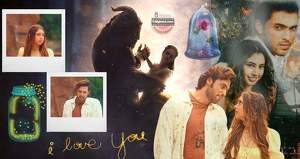 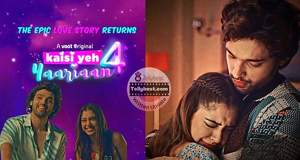