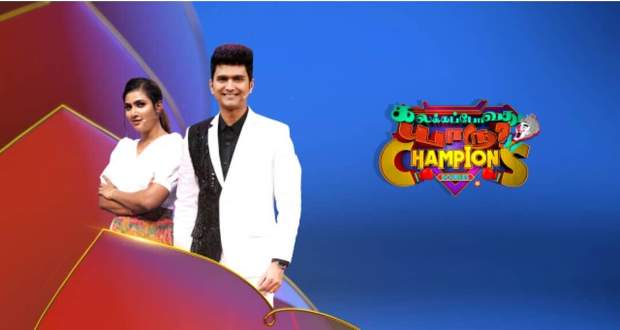 Star Vijay is back with the massive hit show Kalakka Povadhu Yaaru Champions Season 3 which is telecasted on weekends and fans can enjoy watching the show on both Vijay Television and Disney+Hotstar.

KPY Champions 3 is a fun reality show where the previous participants of KPY seasons battle with each other to win the title KPY Champions. It is the ultimate comedy show purely made to entertain the audience.

Season 1 and 2 of KPY Champions being a laughter riot has paved its way for the new season.

All the contestants perform as pairs and compete with other pairs on the different themes provided each week. The best combo among all will be the title winner.

The grand launch of the show KPY Champions Season 3 was on 20th February 2022.

Here are the complete details of the new reality show KPY Champions and the various participating contestants:

KPY Champions is a comedy reality show which entertains the audience by showing the new phases of comedy.

Season 3 of KPY Champions is exclusively named KPY Champions Season 3- Doubles, which denotes that the contests exhibit their talents in pairs.

The comedians perform as a team of two based on the themes provided by the team every week.

The team which provides quality content that attracts the audience and judges the most will be awarded good scores.

Kalakka Povadhu Yaaru Champions is an elimination show where the contestants with the least score are removed from the show. KPY is not a voting-based show. The eliminations occur by the ranking of the judges.

The judges Archana Chandhoke, Madurai Muthu, Robo Shankar score the contestants based on their performance. The one who maintains his performance scores consistently becomes the title winner and will not get eliminated or voted out.

The show has included the most entertaining and famous comedians like Pugazh, Aranthaangi Nisha, VJ Rakshan, etc., as the members of the supporting panel which adds more fun and attraction to the show. 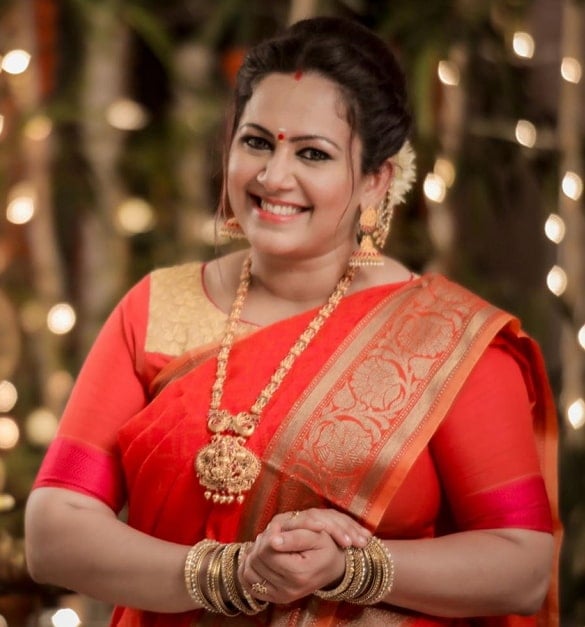 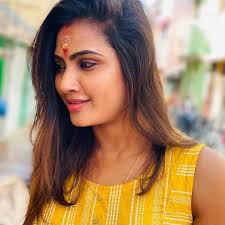 A. No, Pugazh is not a participant in KPY Champions. He is just appearing as a supporter for the contestants.

Q. What is the online platform to watch KPY Champions?

A. You can enjoy watching KPY Champions online on Disney+Hotstar.

A. KPY Champions is not telecasted on Saturdays.

A. No, Aranthangi Nisha is not a participant in KPY Champions. He is just appearing as a supporter for the contestants. 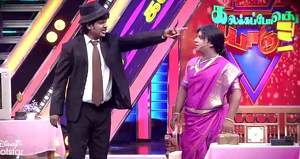 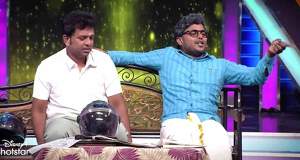