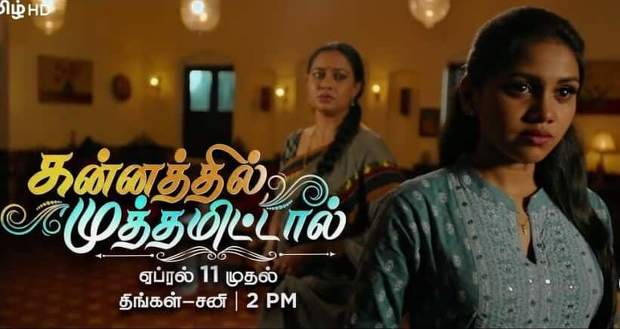 The serial Kannathil Muthamittal is a story of a girl Aadhira who lives with her stepmother that is telecasted on Zee Tamil.

The daily soap revolves around the bitter relationship between a daughter and her stepmother.

Zee Tamil audiences have provided a warm welcome for the serial and it has managed to grab the viewers' attention.

The story takes a turn when Aadhira is destined to marry an ACP who wishes to avenge her.

Here is the detailed description of the serial Kannathil Muthamittal, its upcoming story, twists, spoilers, gossip, written updates, TRP ratings, and many more.

The table below provides a piece of clear information about the team members of Kannathil Muthamittal: 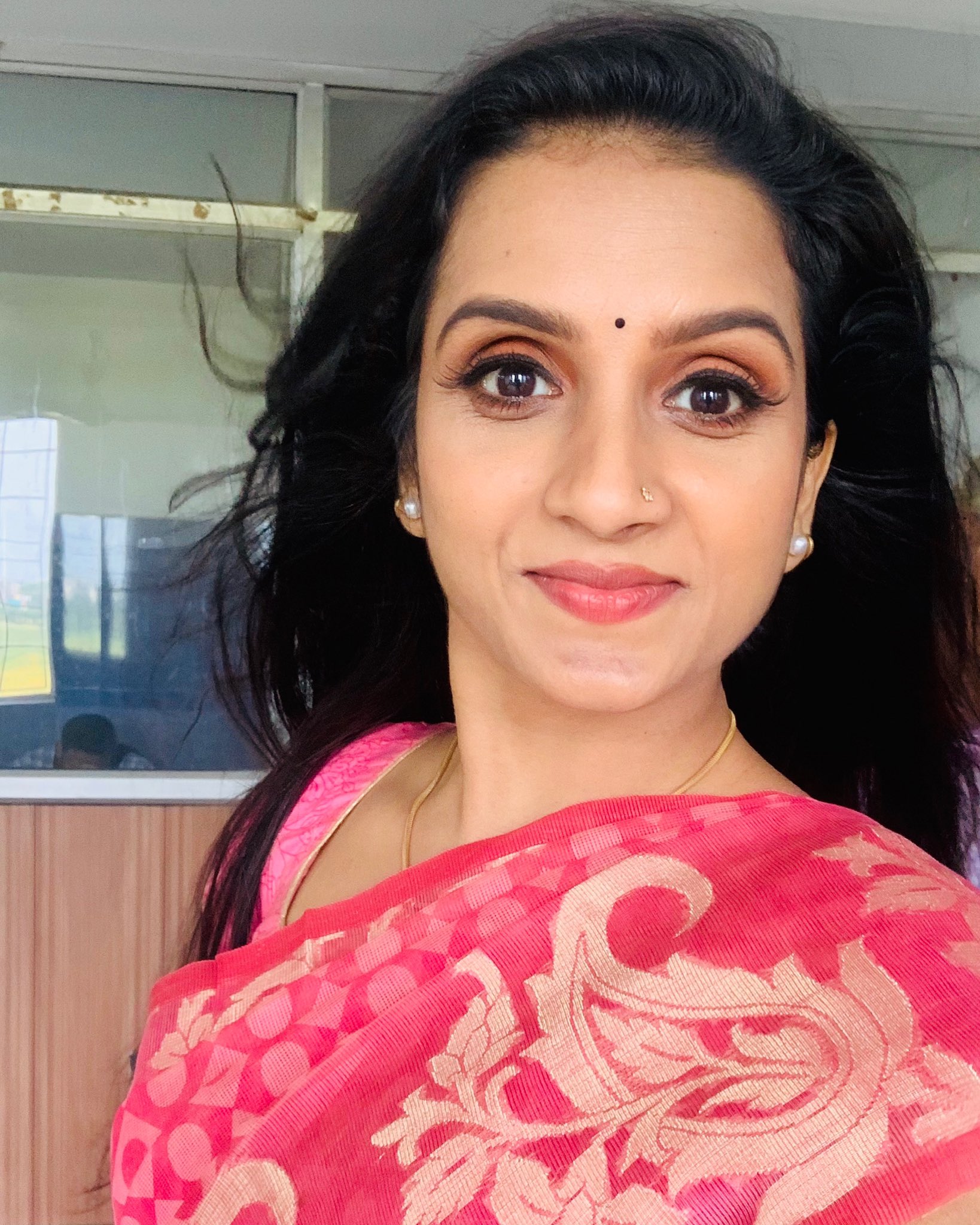 Aadhira hates her stepmother thinking that she would be the reason for her mother's death. Aadhira tries to avenge the death of her mother.

Things take a turn when Aadhira is destined to marry an ACP who awaits to avenge her.

What happens to Aadhira and will she be able to lead a happy life hereon is the plot of the story.

Kannathil Muthamittal has produced a great start in the aspect of TRP ratings. It has managed to achieve the expected TRP rating in a short span of time.

Being a serial telecasted in non-prime time the serial has grabbed the attention of the Zee Tamil audience and falls among the Top 10 Zee Tamil serials.

Though being a remake of the Hindi serial Tujhse Hai Raabta, it has comparatively received fewer TRP ratings compared to the original version.

Let us see how the viewers are impressed by the plotline and acting in the upcoming episodes of Kannathil Muthamital.

A. The Kannathil Muthamittal Tamil serial is the remake of the Hindi series Tujhse Hai Raabta.

A. Kannathil Muthamittal airs at 2:00 PM from Monday to Saturday. 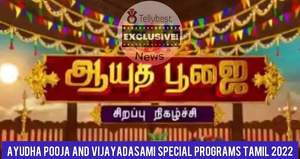 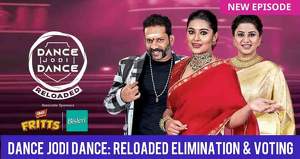 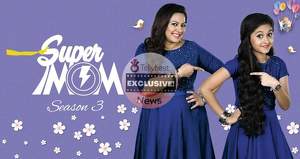 © Copyright tellybest.com, 2020, 2021. All Rights Reserved. Unauthorized use and/or duplication of any material from tellybest.com without written permission is strictly prohibited.
Cached Saved on: Saturday 1st of October 2022 09:47:32 PMCached Disp on: Friday 7th of October 2022 08:26:38 PM